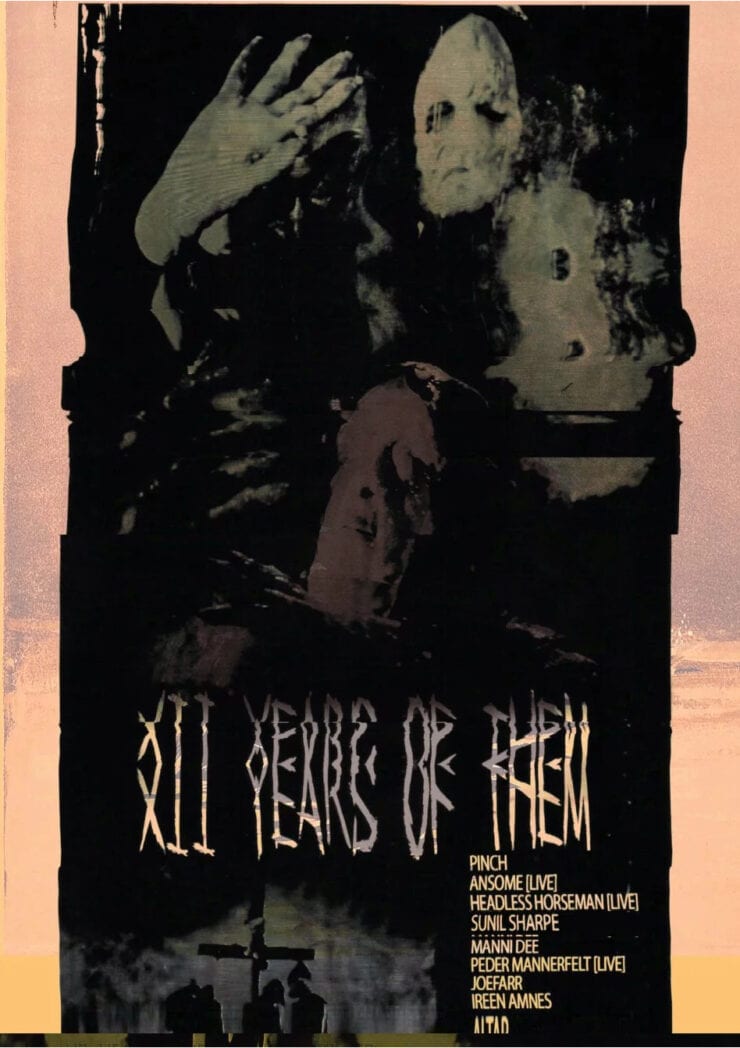 Such a milestone event requires some serious firepower and THEM have assembled the fiercest of lineups for the occasion, promising to deliver a barrage of bare-knuckle techno and live improvisation.

Peder Mannerfelt, Headless Horseman and Ansome, all established and venerated producers in their own right will perform live sets at Corsica Studios, bringing a new edge to their shockwave of mischievous knob-twiddling and industrial-tinged brain melters.