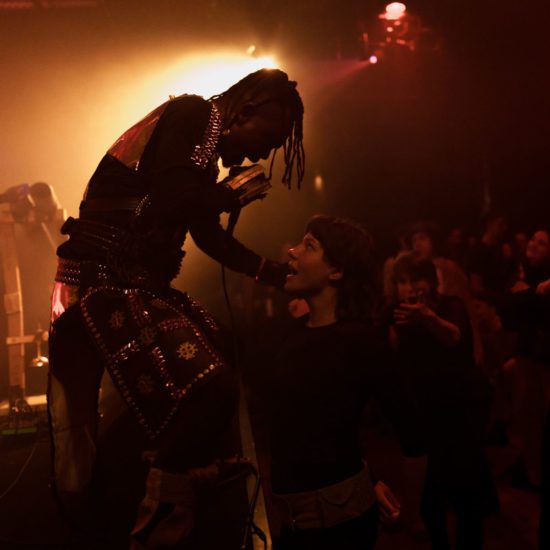 Spring seems to have settled more slowly and reluctantly this year: in 2021, life and events seemed to surge into existence in a rapid flourish, bringing
Continue Reading 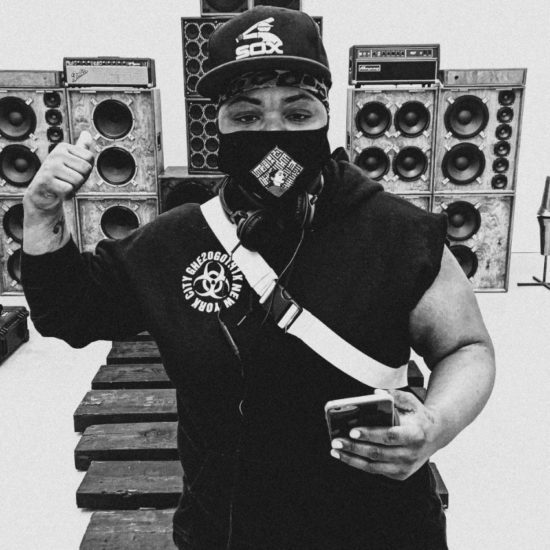 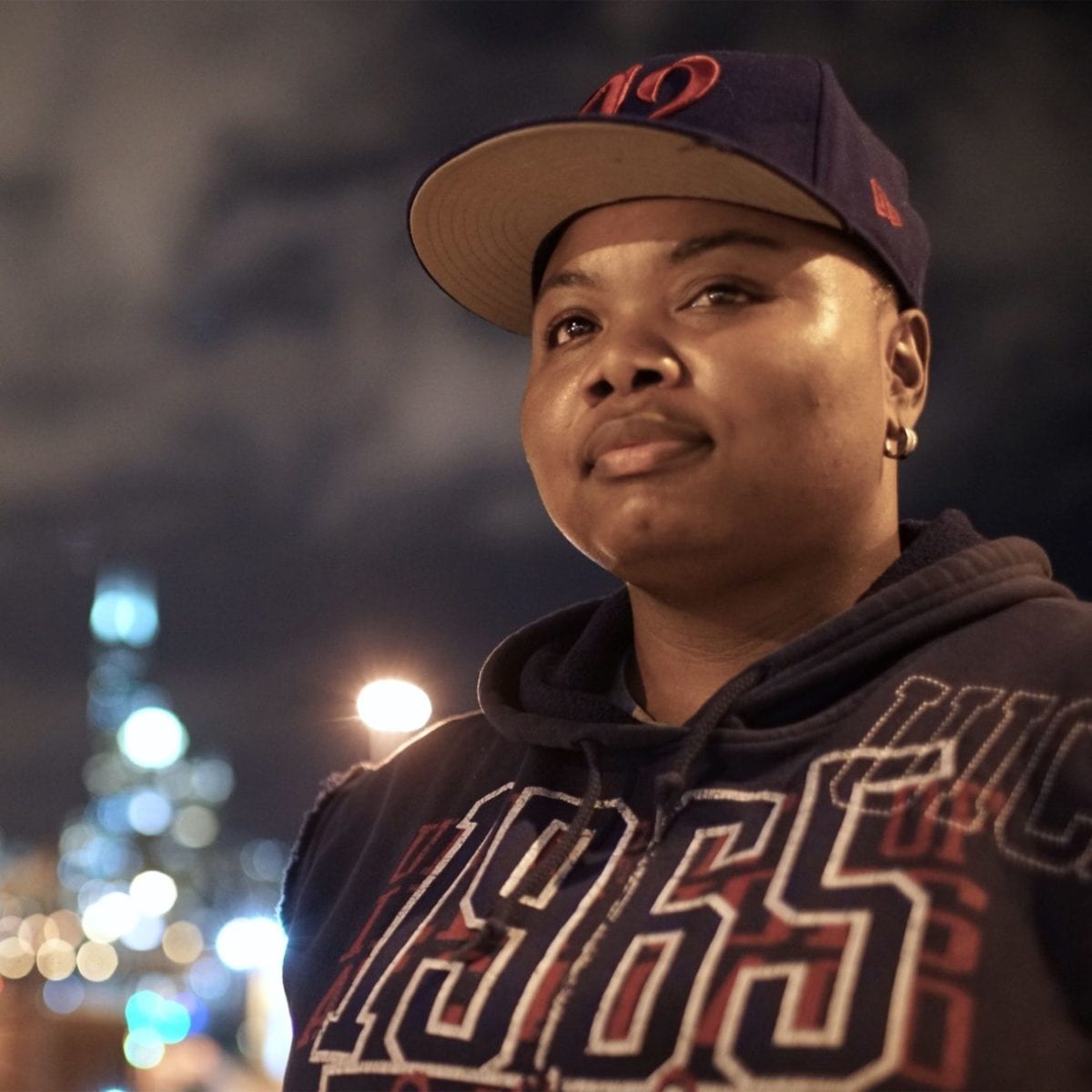