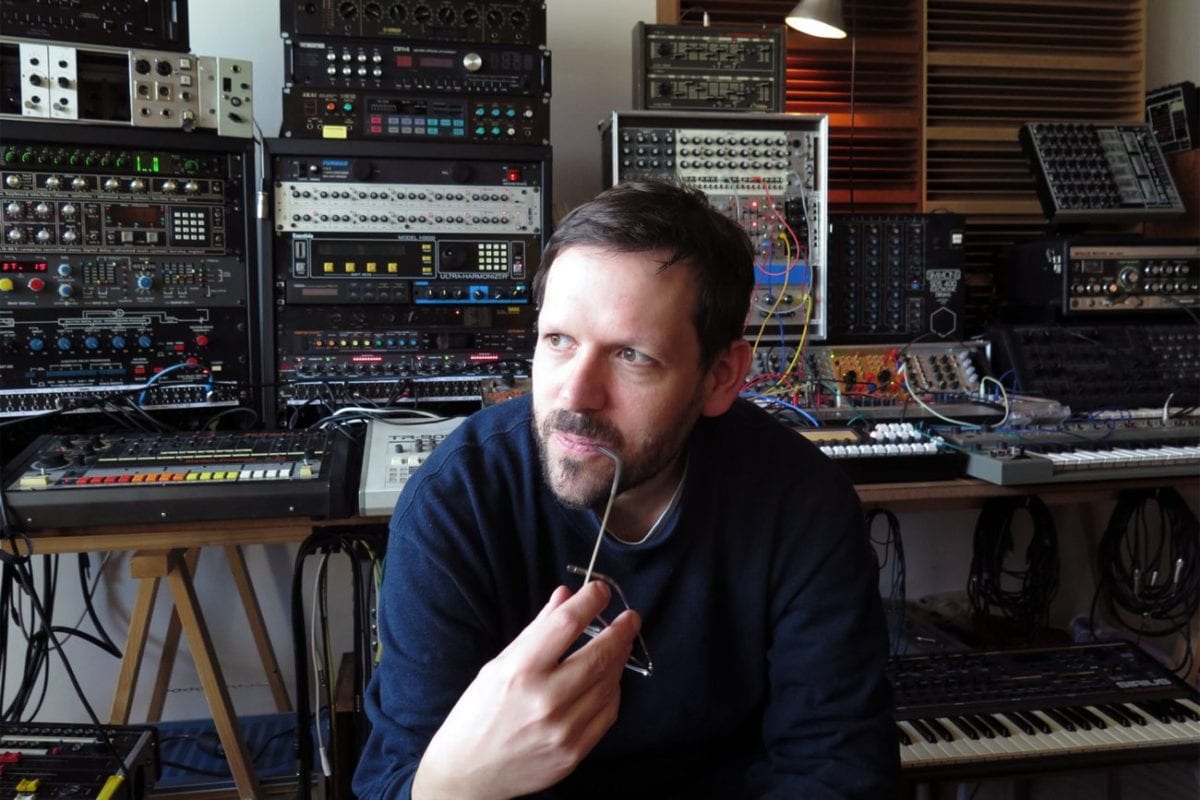 Following the release of Efdemin’s ‘Naïf’ mix CD on Curle Recordings, our editor-in-chief Tom Durston met up with Phillip Sollmann at his studio in Berlin for a one-on-one discussion about his new mix and the subsequent seven-part series of vinyl that are seeing release through his own imprint Naïf. We also reflect back on his early DJ career, learning the ropes at Pudel Club in Hamburg and his current relationship with Berghain. 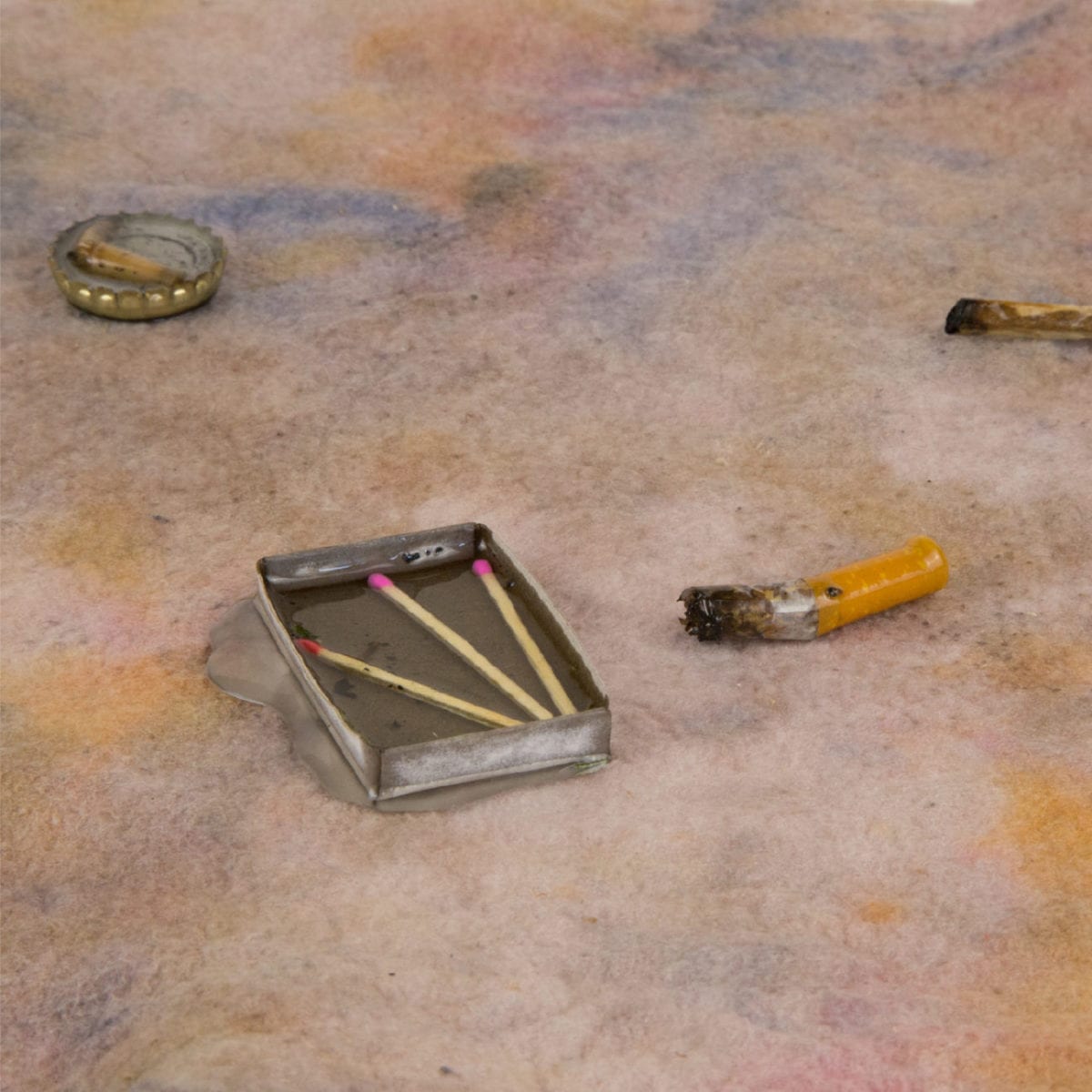 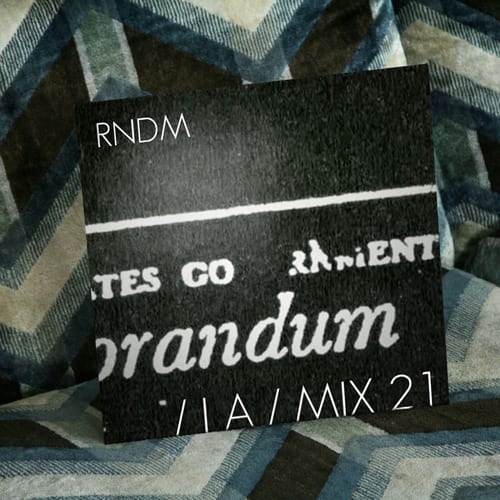