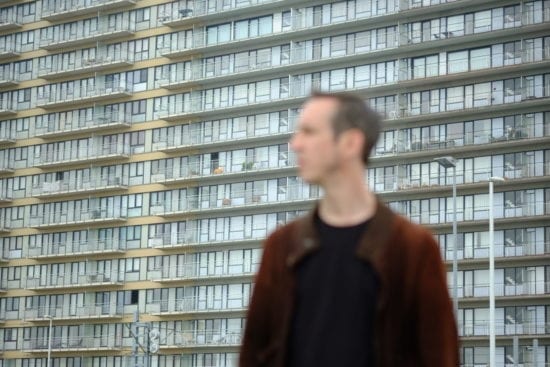 Fresh off the drop of the second volume in his ‘Holiday in Panikstrasse’ diptych for Malka Tuti, Benjamin joined us for an in-depth chat, covering topics as diverse as his relationship with Berlin and Paris, his beginnings in the so-called industry and the evolution of DJing over the last decade. 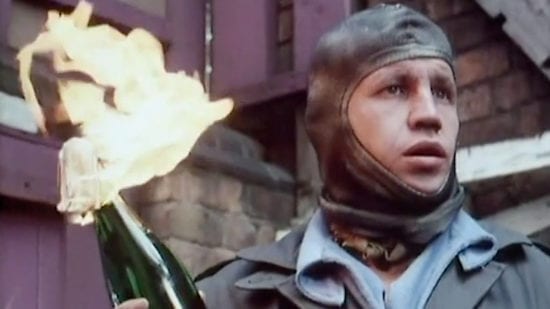 A longstanding figure of the French underground, Cosmo Vitelli pays tribute to the 1970’s BBC series “Gangsters” in his music video for ‘Kuldip’ directed by Marco Dos Santos.