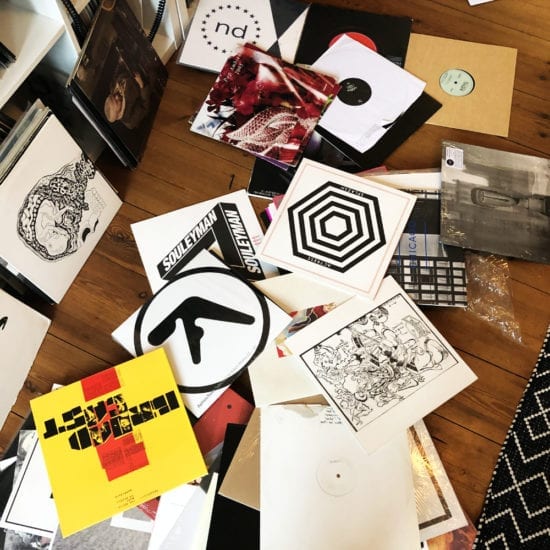 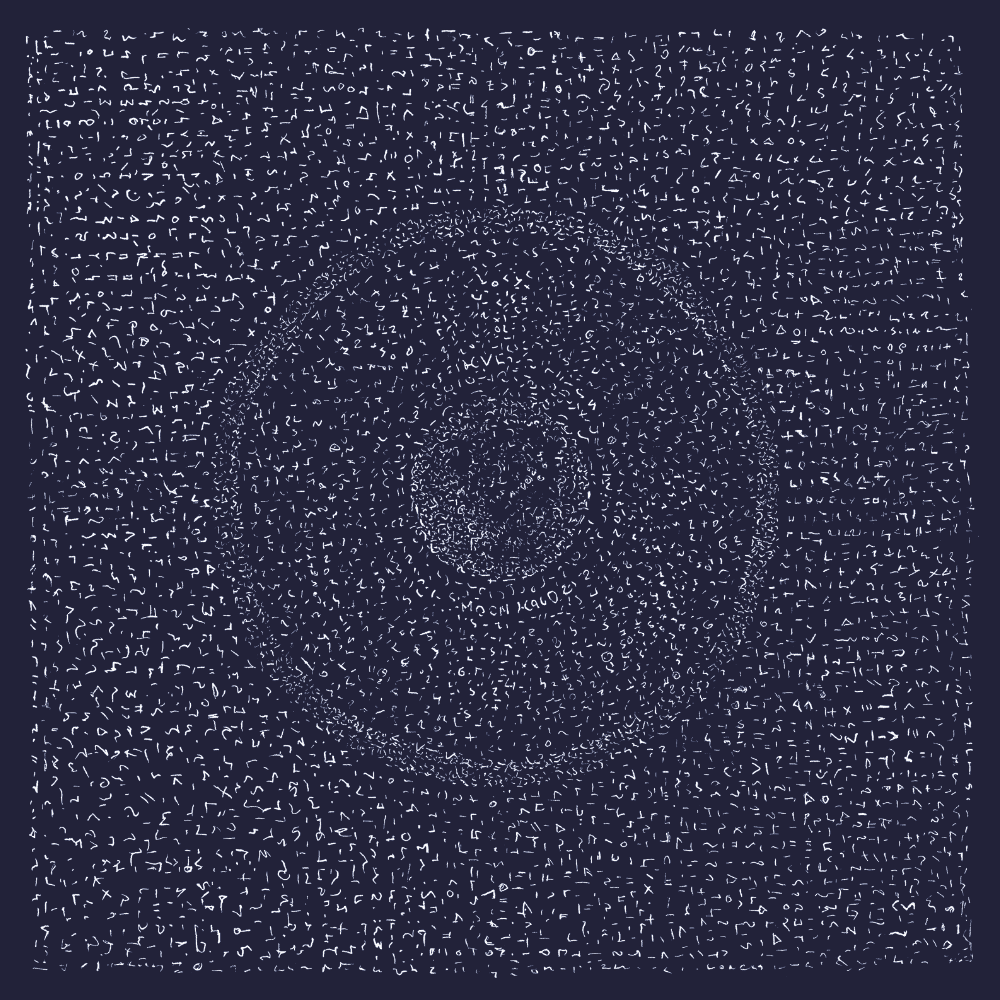 Resident DJ at Bassiani, widely reputed as one of the finest clubs in Eastern Europe, Gigi Jikia alias HVL quickly rose above the competition with releases on Rough
Continue Reading