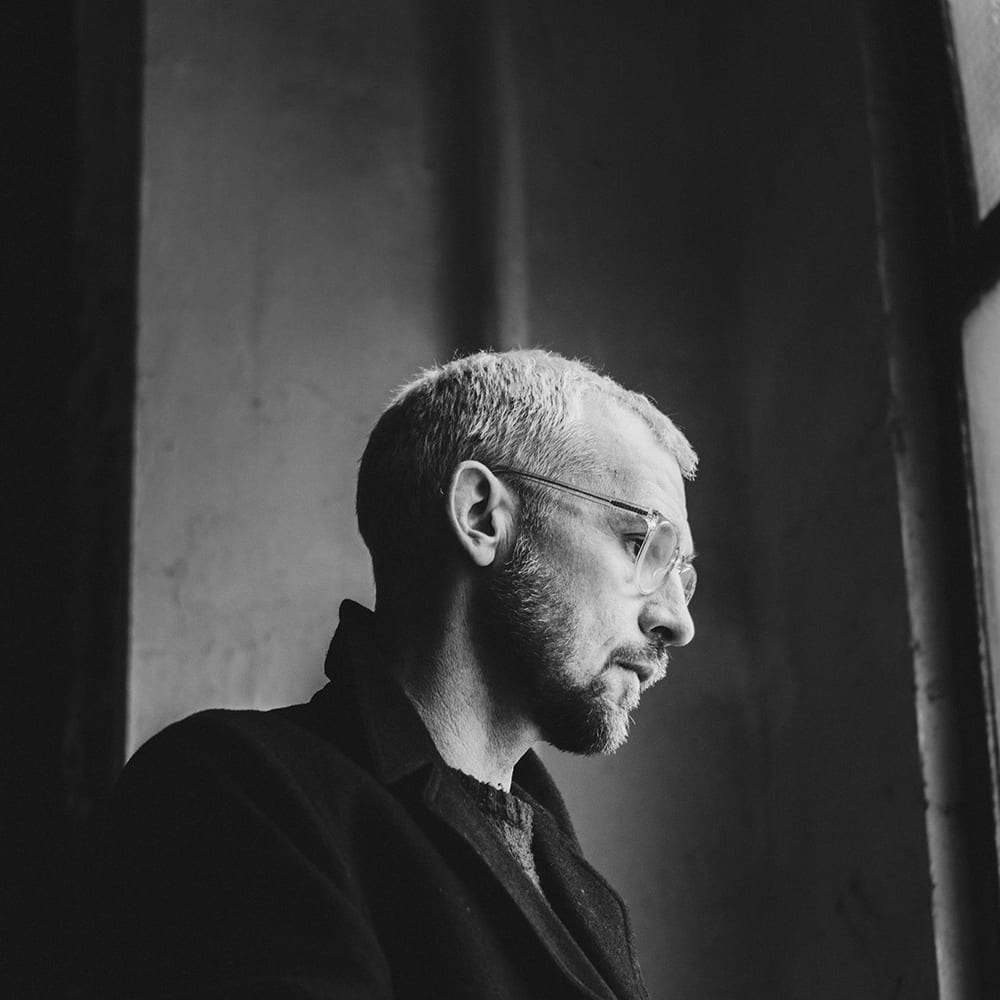 The latest edition of Newtype Rhythms arrives with a wondrous mix from Man Power, a Mexico-via-UK producer who has found his footing between the sweet sounds of balearic, disco,
Continue Reading 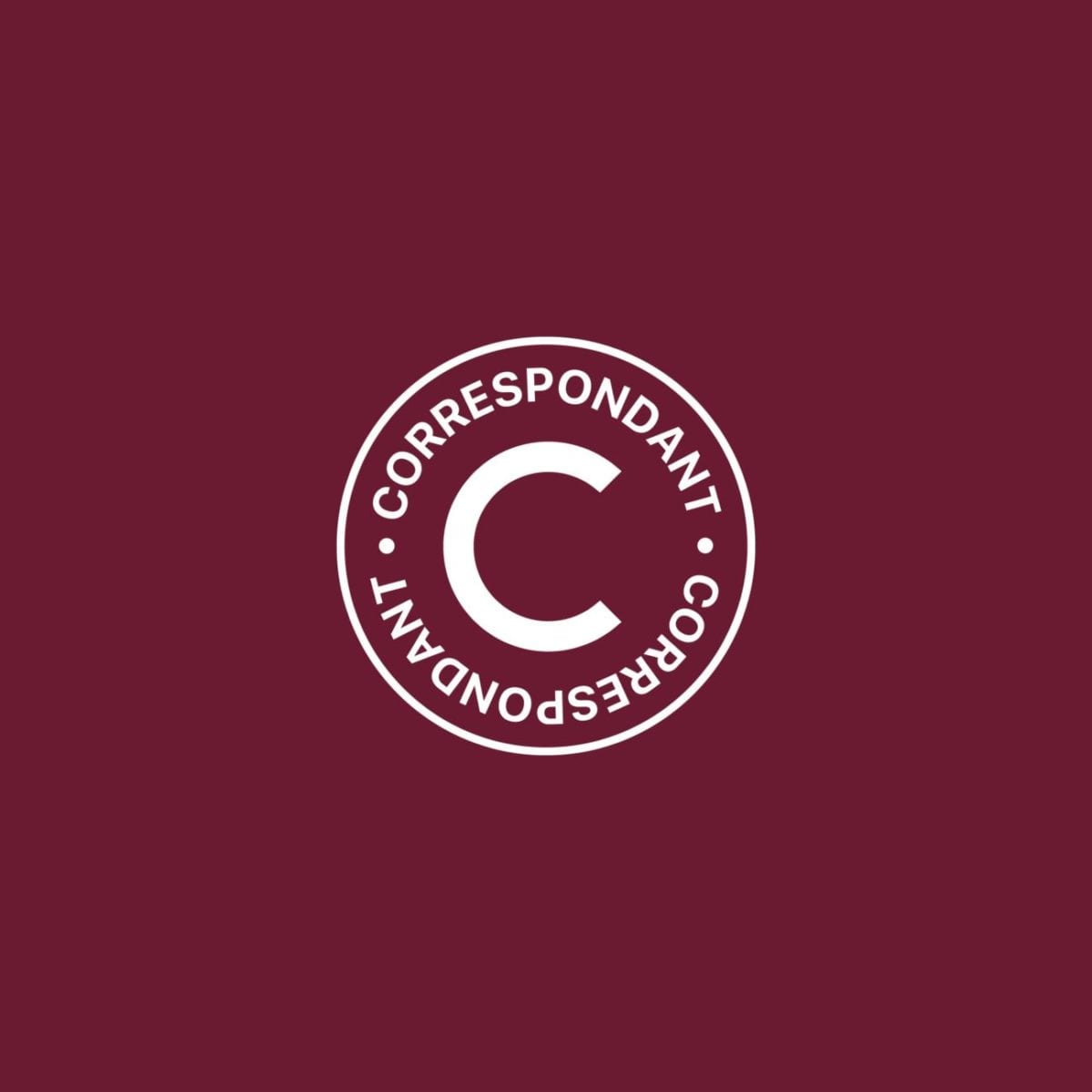 Whilst celebrating their 5 year anniversary with a Birthday Tour kick off at Panorama last week-end, Jennifer Cardini‘s Correspondant has recently announced the fourth compilation on the label,
Continue Reading