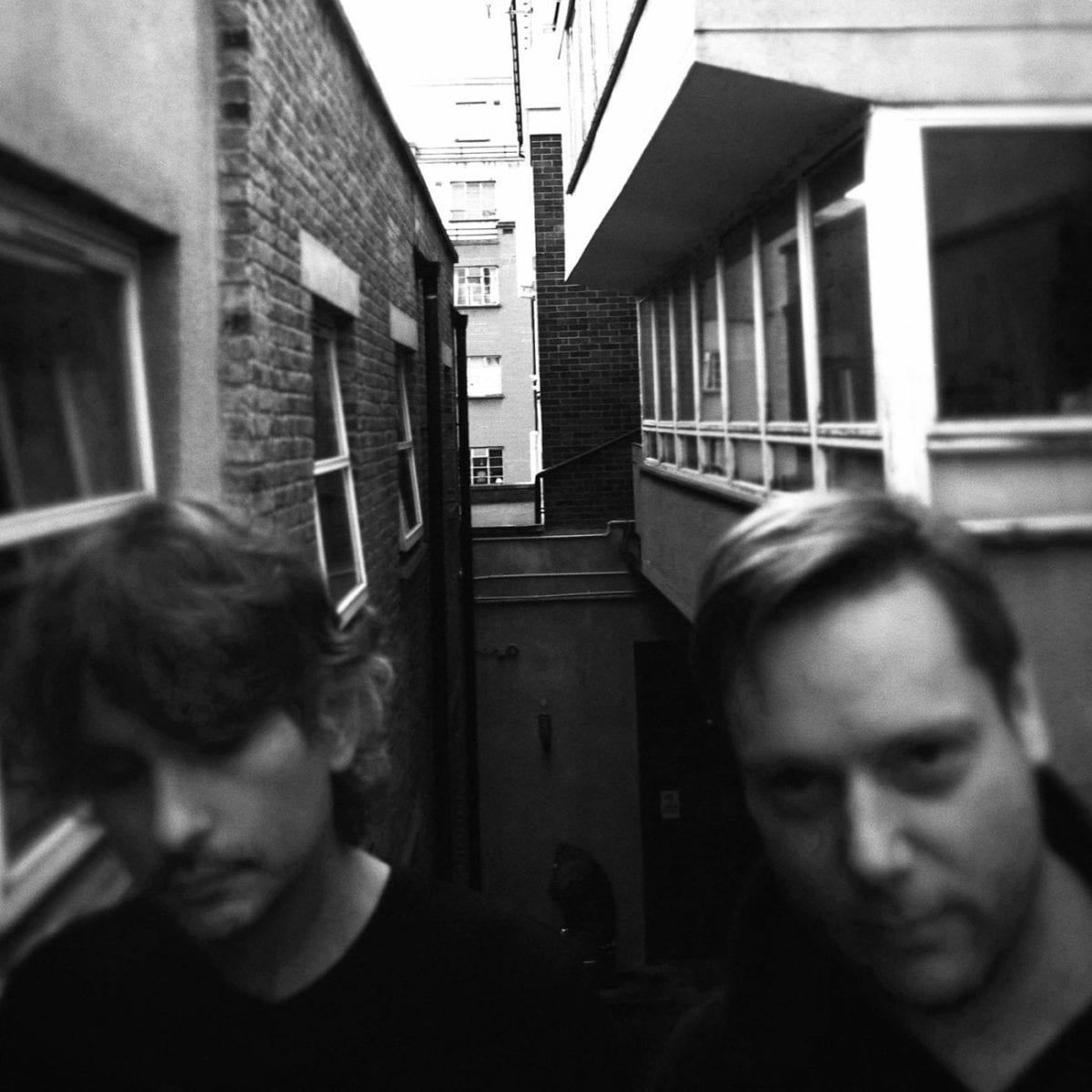 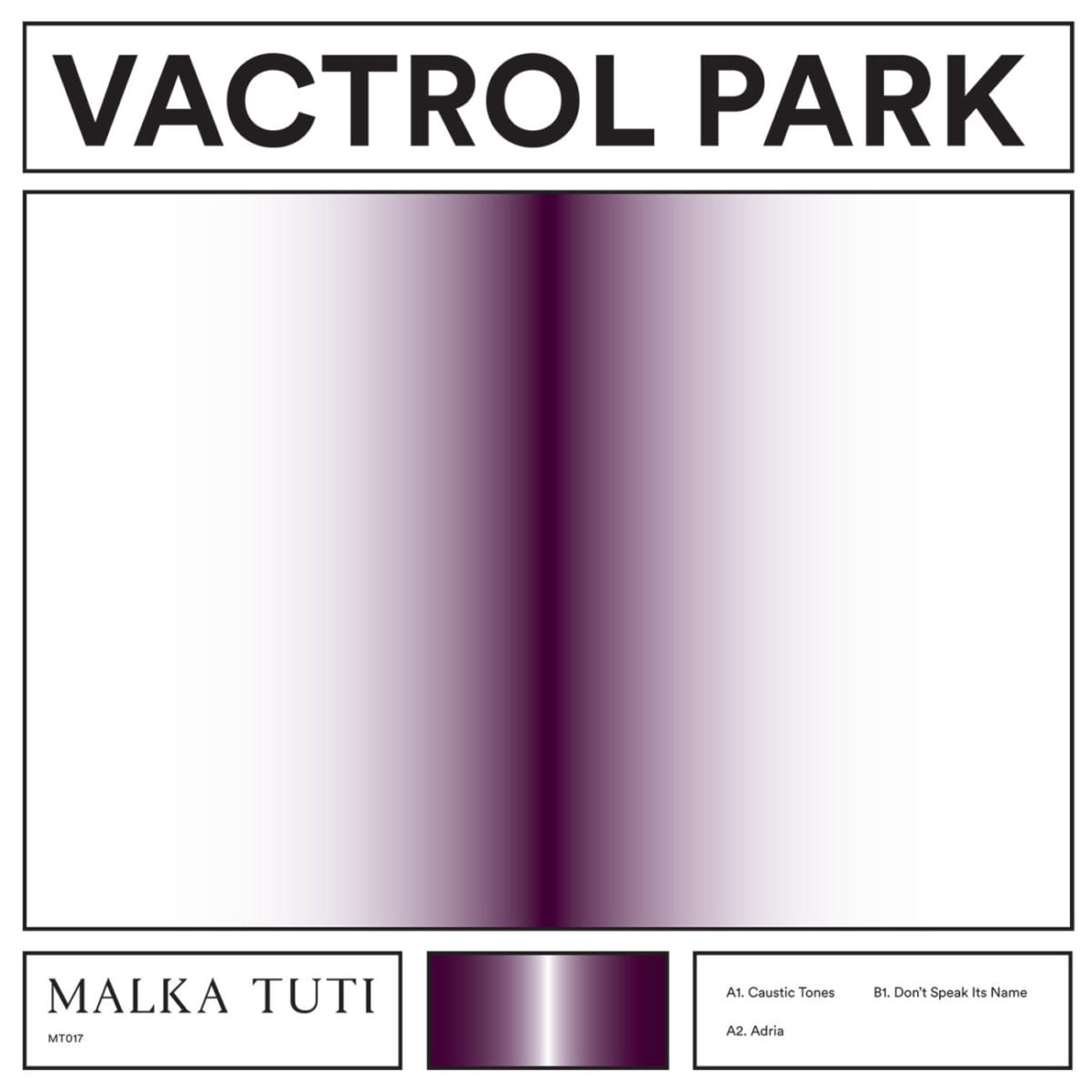 Under their many names and guises, sound experimentalists Kyle Martin and Guido Zen have been pushing for new forms of expression and creativity for over two
Continue Reading