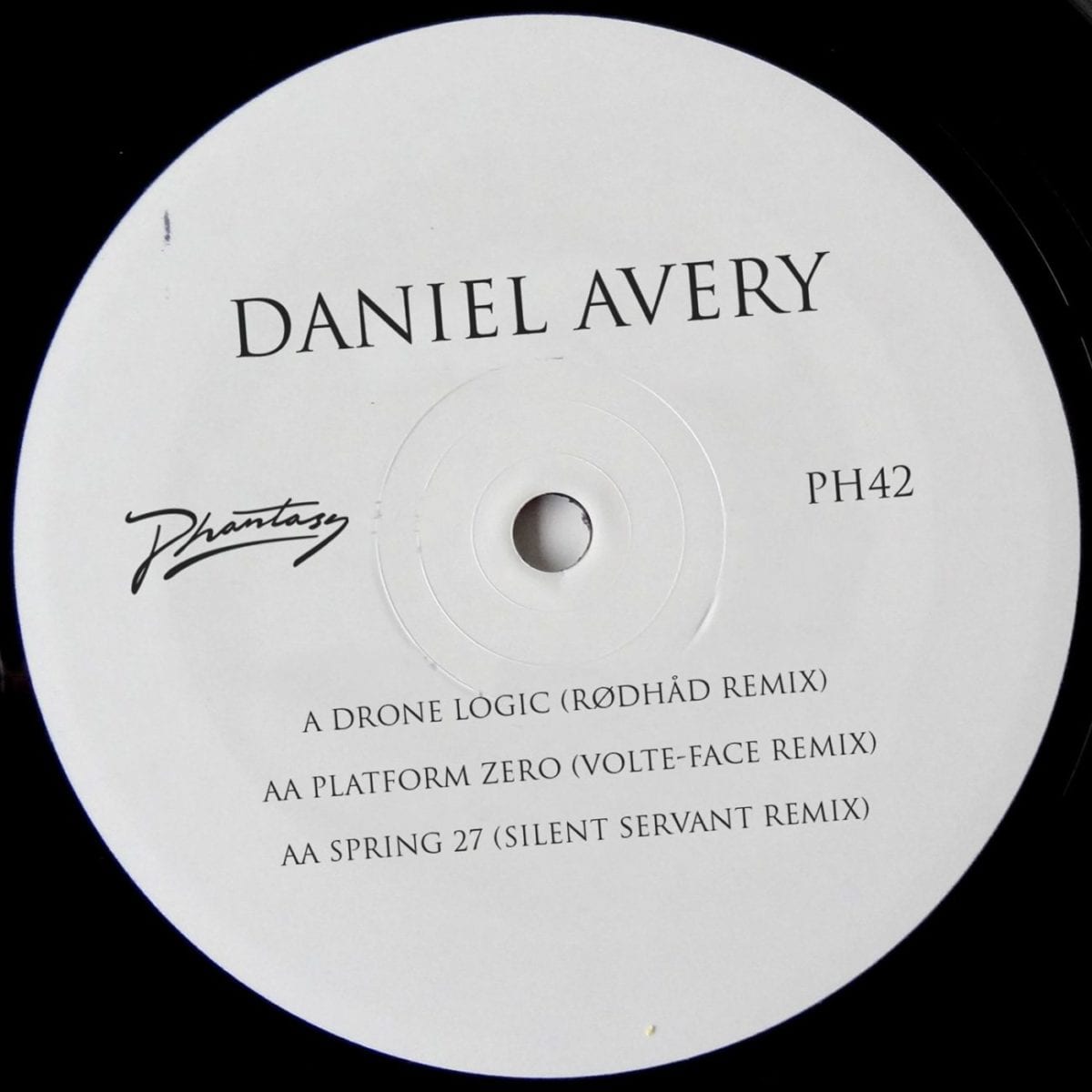 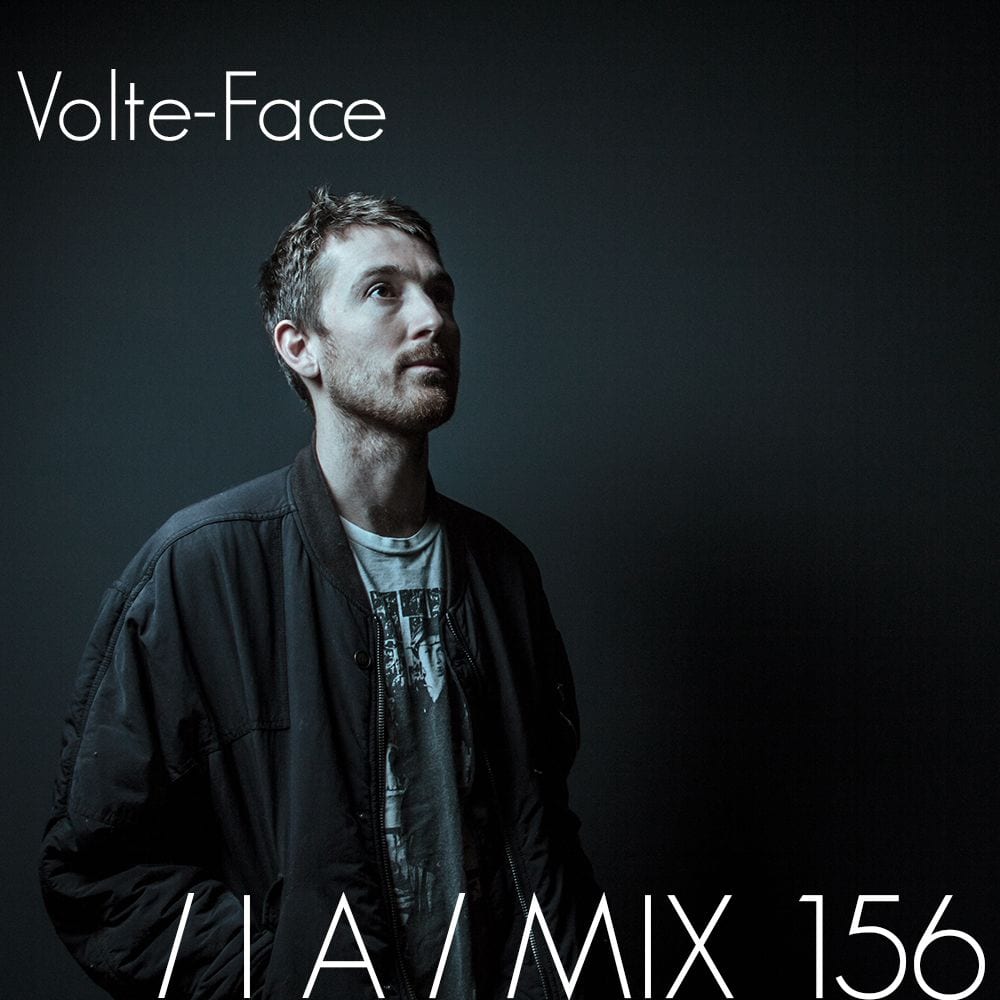 It seems that 2014 has been ‘the’ year in which everything that Casper Clark has worked for has been worth it. This mix is a summation of Volte-Face’s musical scope and integrity, offering up a hour and a half of experimental techno. 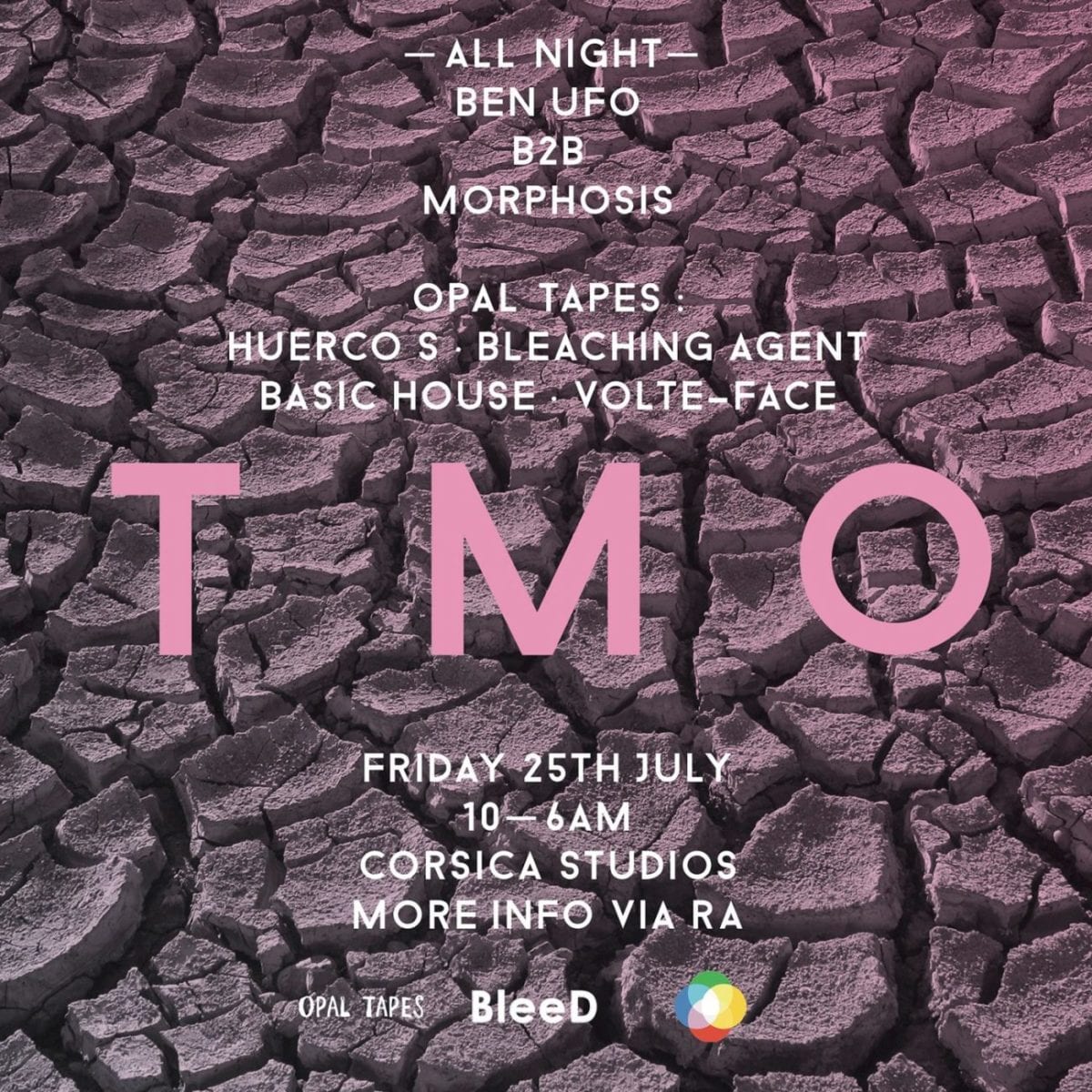 On Friday 25th July BleeD’s Leitmotif club series returns to Corsica Studios for their third event featuring the first ever back to back between Ben UFO and Morphosis, two
Continue Reading 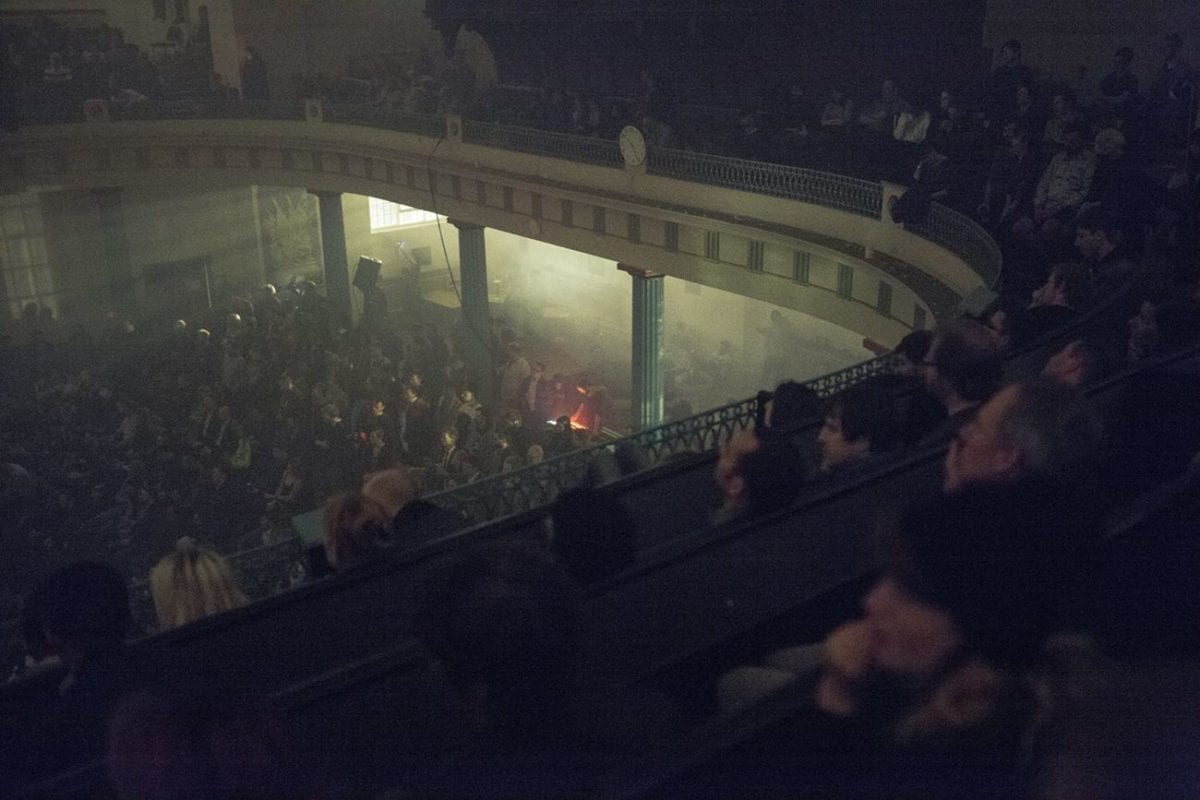 Next Thursday St John Sessions present one of their most anticipated shows of the year featuring live performances from Laurel Halo, Shackleton and Demdike Stare.