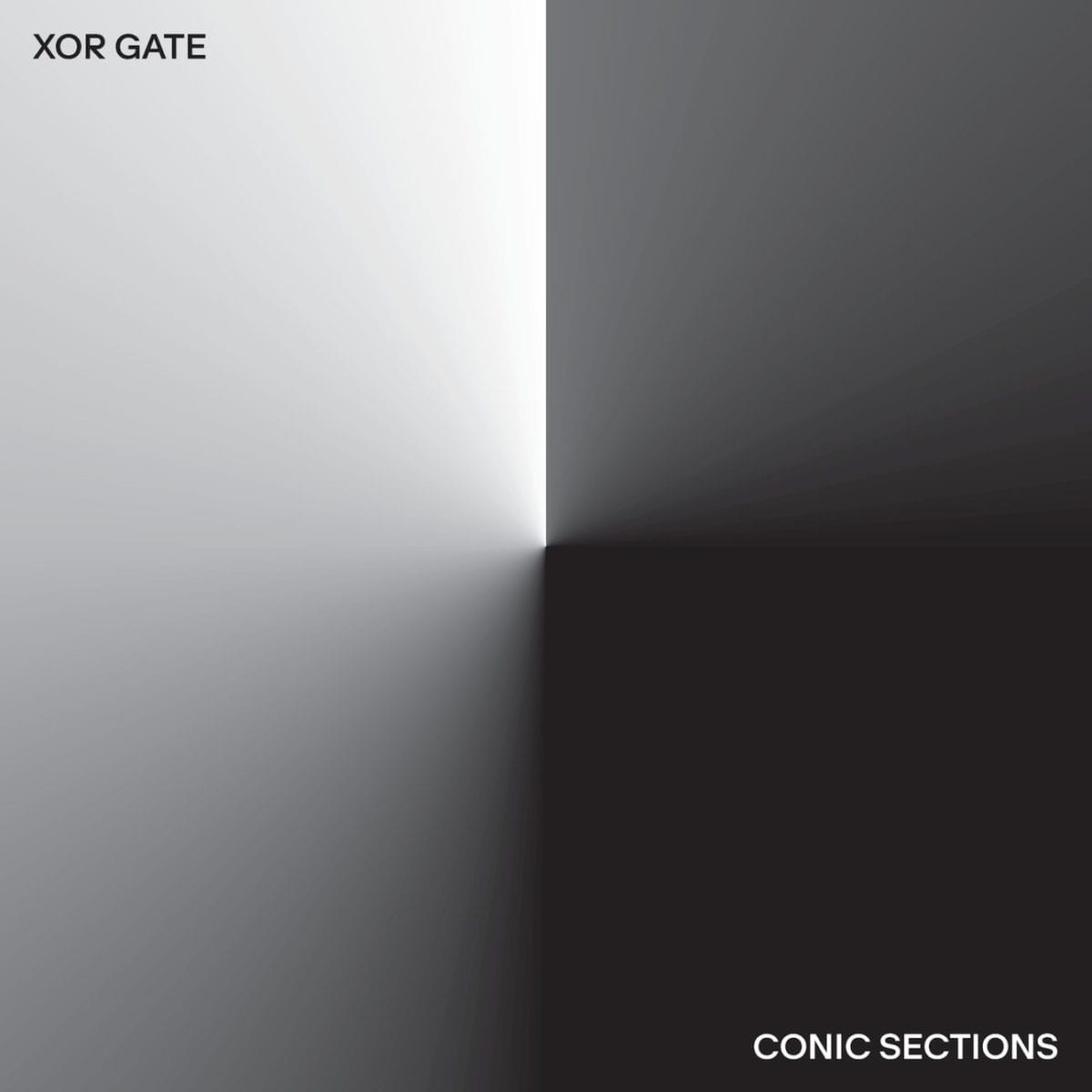 Tresor have announced the release of two upcoming records scheduled for release in March. The first is a solo LP from Gerald Donald – one half
Continue Reading