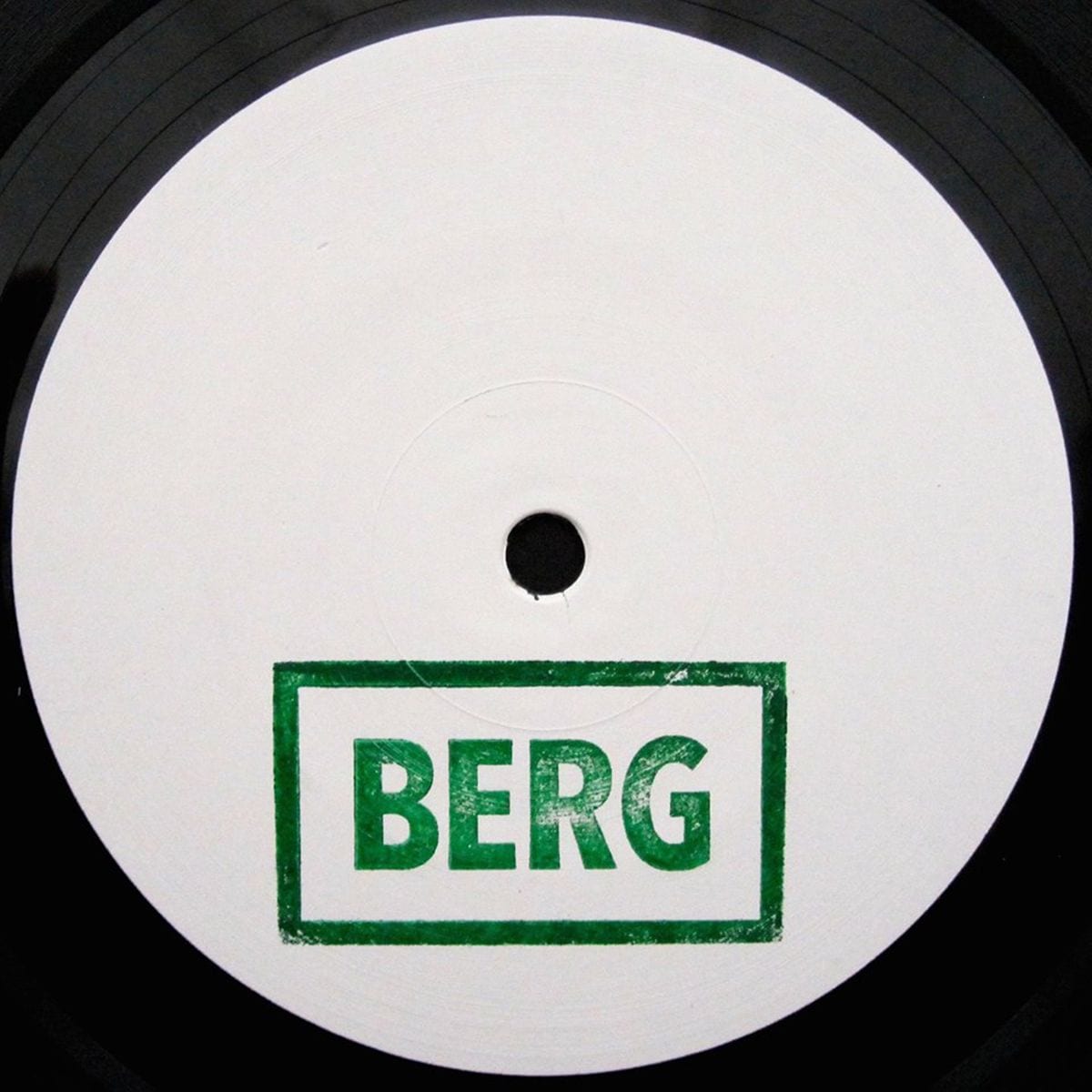 Berg is both a record label and collaborative project from Berlin. The producers behind Berg are unknown at present, but from what we have been told “We are just two producers who love old school and rough Minimal and Deep House. Thats it.“

Discover more about Berg and the record label Berg on Inverted Audio.