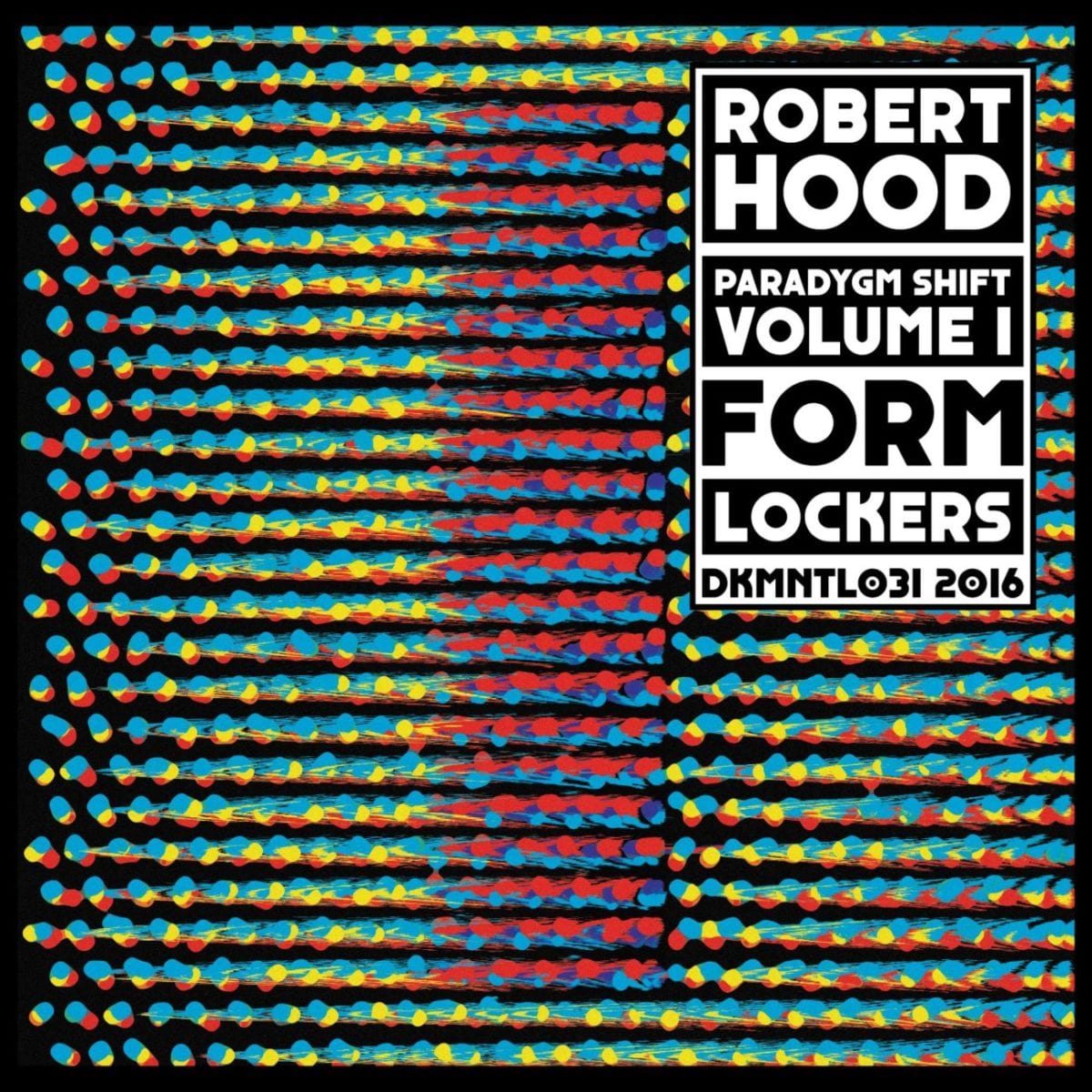 Robert Hood counts as one of the most visionary artists of the last two decades. Known for being a founding member of Underground Resistance and shaping techno as we know it today, the Detroit producer kept exploring the genre in its multiple branches, be it as Floorplan or through his own M-Plant imprint.

2016 will see The Vision debut on Dekmantel with a series of three EPS and one long-player, starting with ‘Paradygm Shift Volume 1’ which is set to hit shelves on February 22nd via the Dutch label.

“We share a mutual responsibility not to let things just fall in place, but to make things happen. Dekmantel is about making things happen, and so like minds think alike.”

If in his introduction to his 6th album on M-Plant ‘Omega’ he wanted to spread “a message of hope” for people seeking higher forces through adversity, with this new project on Dekmantel his idea is to encourage a general vision shift.

Robert Hood and Dekmantel team up to get things moving, returning to the producer’s minimalistic roots with the aim of recasting techno models and finding the kind of mindset that electrified Detroit 20 years back again.

Paradygm Shift Volume 1 is released via Dekmantel on 22nd February 2016. Order a copy from their website.

Discover more about Dekmantel and Robert Hood on Inverted Audio.