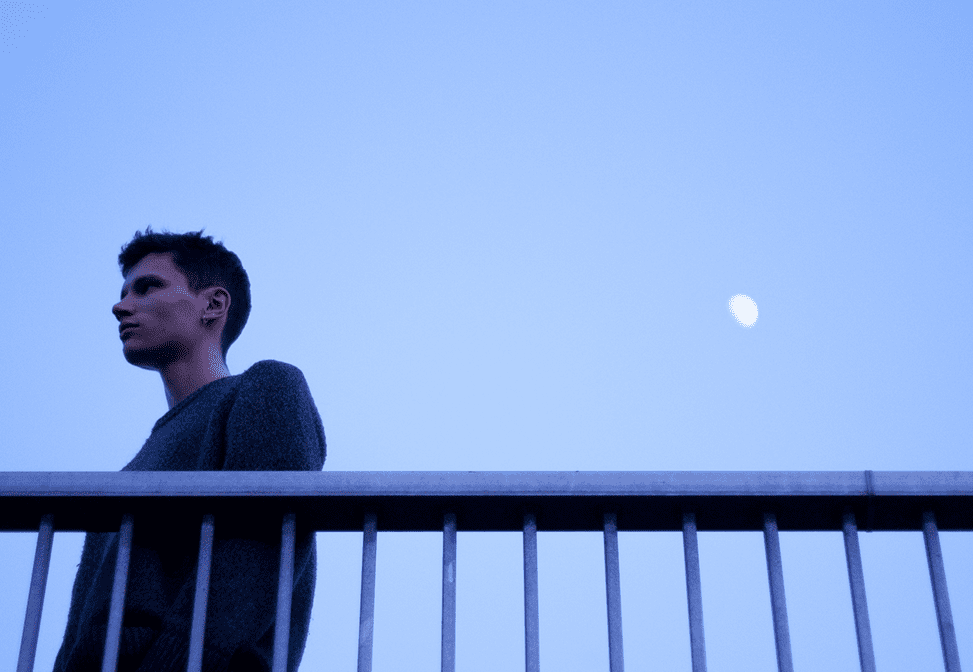 Facta is one of the most exciting artists to come out of Bristol in the past few years, with a string of high impact releases on seminal UK imprints Idle Hands, Tempa, Wisdom Teeth and Soundman Chronicles. And this latest 12″ for Bloc is no different.

May 2nd sees Facta drop his first release on Bloc’s off shoot label with a storming double A-side, backed up with a remix from PAN and Berceuse Heroique affiliate Beneath, which we are proud to premiere for you. In the interview below Facta, real name Oscar Henson, discusses his debut release on Bloc and his involvement with the label, plus his affiliation with Bristol’s vibrant music scene and what he has planned next. 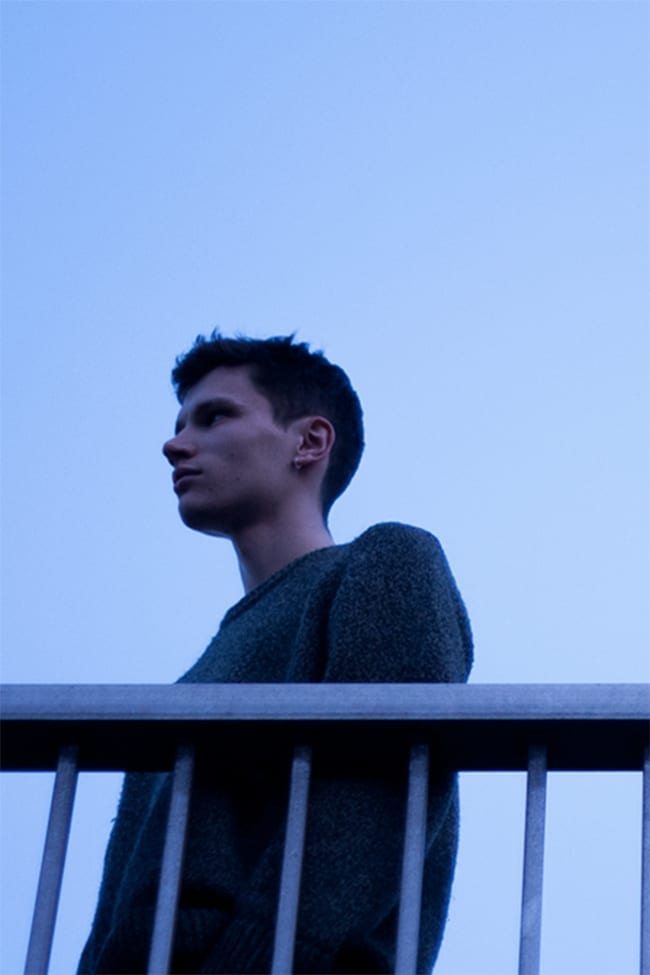 How did you first come to music production?

I kicked things off early doors with a microphone and the audio record feature on my Windows 97 when I was about 8. Then when I was 13 I managed to get my hands on some fairly rudimentary bits and bobs of recording software (Mixcraft 3, anyone?), which allowed me to whack big out of place drum machine loops under the Green Day rip-offs I was penning. And then when I was 15 I got into electronic music and copped Logic Pro, I’ve been groping around in the dark there ever since.

What have been the key moments in your music career so far?

They’re probably obvious answers, but: the first slice of wax; the first radio play; the first overseas gigs. Releasing a record on Tempa felt massive at the time, as it was a label I had followed since the beginning.

Releasing on Idle Hands was very important to me as it made me feel welcomed into the music scene I had moved from London to Bristol for. And meeting lots of great people in the process is one of the constant perks. 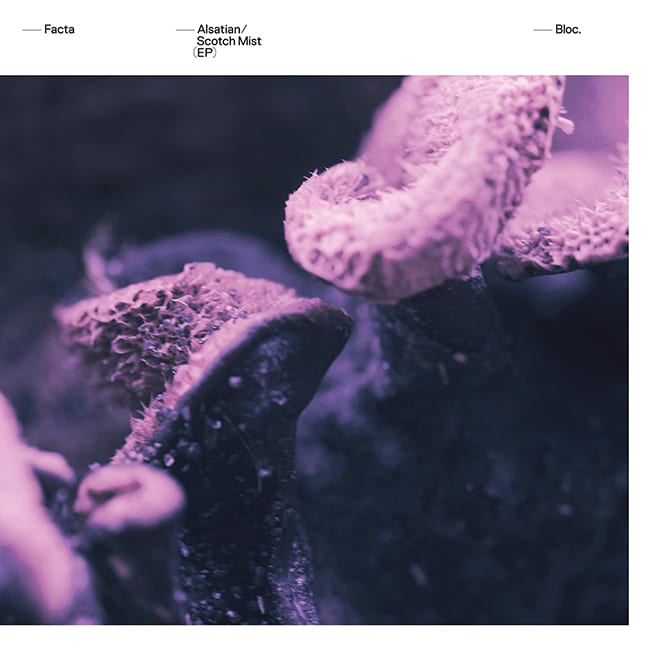 You share your time between Bristol and London. What’s with that special Bristol vibe? How does the city and the people you surround yourself with reflect on your work?

A lot has been said about Bristol, and most of the usual answers are pretty much spot on: it’s laid back, it’s friendly, and it’s got a good history of eclecticism and a strong sonic trademark.

Since moving here, my tastes and the sound of my own music have (naturally) changed a fair amount to fit the contours of the city. The big difference coming from London is that Bristol is smaller, there’s less money, there are less big venues, and the whole place feels a bit less cold and urban – so the music here tends to take on a certain lilt and colour, tends to be a bit more understated, tends to be a bit more fun, and it feels like there’s room to experiment and take things at your own pace.

I do think there’s a very strong link between the architecture of a city and the sound of its music scene, so when people talk about there being ‘something in the water’ here, I don’t think they’re that far off the truth.

It’s quite a world of its own, carrying along a heavy legacy. Do you feel any pressure when putting out new material or entering the booth in one of the city’s club?

The level of quality in Bristol is high – technically and creatively – so there’s definitely a feeling that you have to push yourself to keep up. But that can only be a good thing, I think.

Tell us more about this new EP for Bloc. It features a cracking remix from No Symbols boss and PAN/Berceuse Heroique affiliate Beneath.

Both tracks on the EP are kind of bleepy, electro-leaning cuts, and then the Beneath remix is basically a massive slab of sound system pressure. On the right system it can feel like the world is ending (or a lung is collapsing).

What was your first connection with the festival and label?

I’ve been aware of Bloc for years, but didn’t actually make it down to one of the weekenders until the year they tried and failed to bring it to London.

Obviously that year didn’t go to plan for them, but we still managed to see Steve Reich, DMZ and MF Doom before the thing got shut down, so it wasn’t too bad for us! I finally made it down to Butlins last year, and then went back to play this year, and both weekends were ridiculously good fun.

I linked up with the label after Hodge introduced me to Rubin (Bloc’s A&R) via email with a short message along the lines of ‘one for you to sign’. I fired over a few tracks, and Rubin picked out “Scotch Mist“. A few months later I sent him “Alsatian”, and that was that. 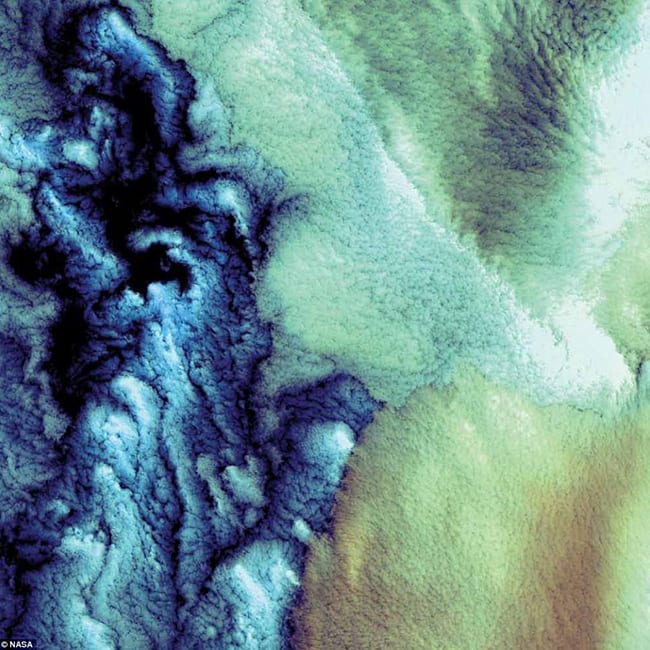 You run your own label Wisdom Teeth along with K-Lone. What’s new on that front?

We’ve just put out a split record by Alex Coulton, Chevel and Simo Cell, and have the next two or three records lined up – it’s just a matter of finding the time to get them out there.

What else have you got scheduled in the coming weeks?

I’ve got a few gigs and label showcases coming up (in Edinburgh, Manchester, Sheffield and Bristol) plus a record on Ancient Monarchy following quite soon after the Bloc release. Then I’ve got to get down to finishing the next batch!

Alsatian / Scotch Mist EP is scheduled for released 2nd May 2016 via Bloc, order a copy from iTunes.

A1. Alsatian
A2. Alsatian (Beneath Remix)
AA. Scotch Mist

Discover more about Beneath, Facta and Bloc on Inverted Audio.