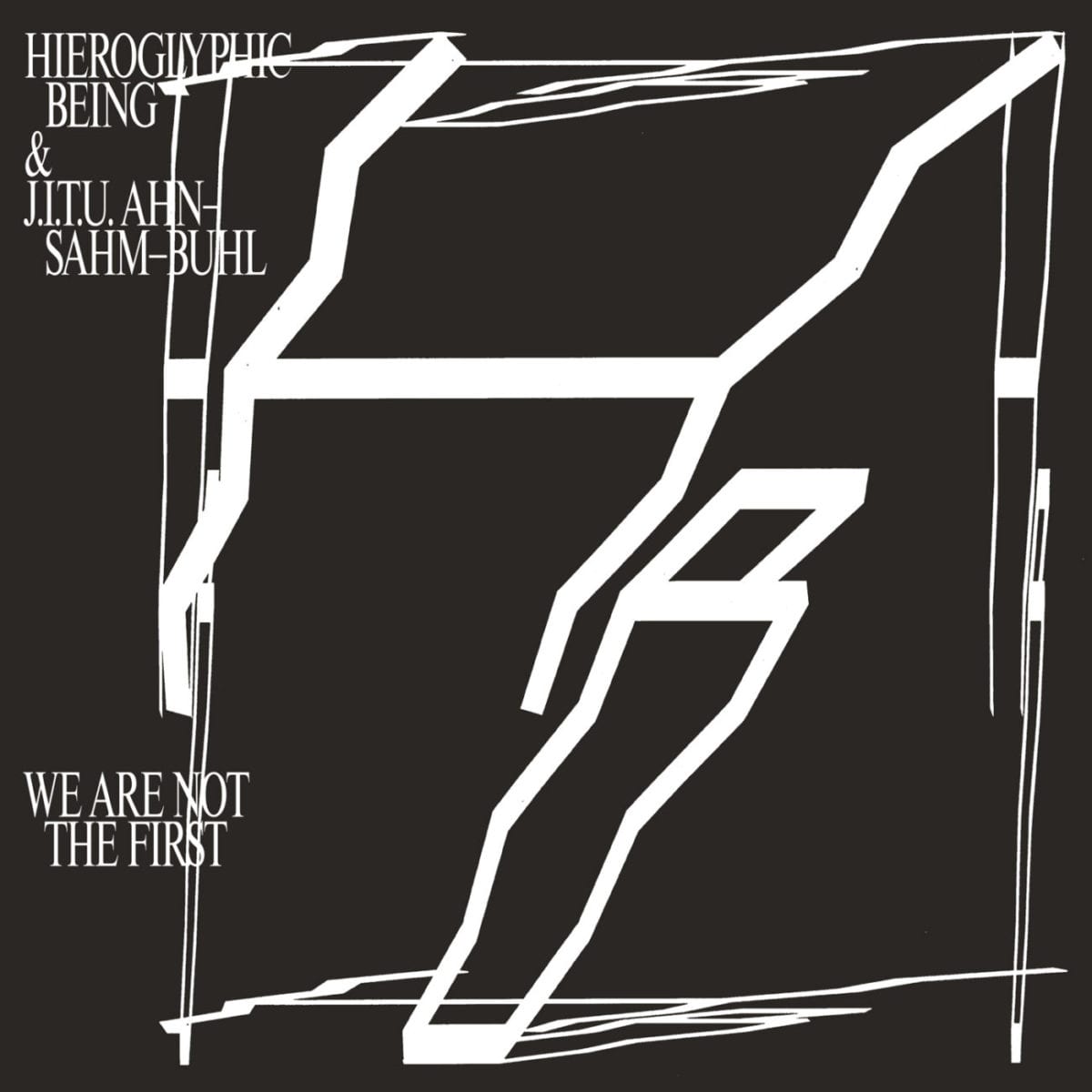 Hieroglyphic Being’s devotion to the legendary artist Sun Ra has never been a secret, nor is the fact that an album in collaboration with members of Sun Ra Arkestra was something forthcoming. Jamal Moss makes his debut on the Brooklyn-based imprint Rvng Intl. with ‘We Are Not The First’, an enlightened album that sees the producer teaming up with J.I.T.U Ahn-Sahm-Bul.

The Chicago based producer demonstrates his capacity to sneak through the listener’s mind, alongside some of the most well-known members of the Sun Ra Arkestra, giving birth to a musical puzzle composed with acid flashes softened with jazzy notes and whispered voices that talk about the end of subjugation or Humanity’s “Prison of Technology”. ‘We Are Not The First’ combines the musical forces of Marshall Allen, Daniel Carter, Greg Fox, Shelley Hirsch, Shahzad Ismaily, Elliott Levin, Jamal Moss,Rafael Sanchez, and Ben Vida in deep dialogue with each other and humans’ hidden sonic history.

‘We Are Not The First’ is released via Rvng Intl. on 30th October 2015, available as a limited edition double LP, CD and digital formats.

1. Apes & Ages
2. Civilization That Is Dying
3. Cybernetics Is An Old Science
4. Brain Damage
5. Three Days More
6. Fuck The Ghetto / Think About Outer Space
7. Universe Is A Simulation
8. Pussy Thumper
9. Cimetière des Innocents
10. Root Of
11. We Are Not The First

Discover more about Hieroglyphic Being and Rvng Intl. on Inverted Audio.