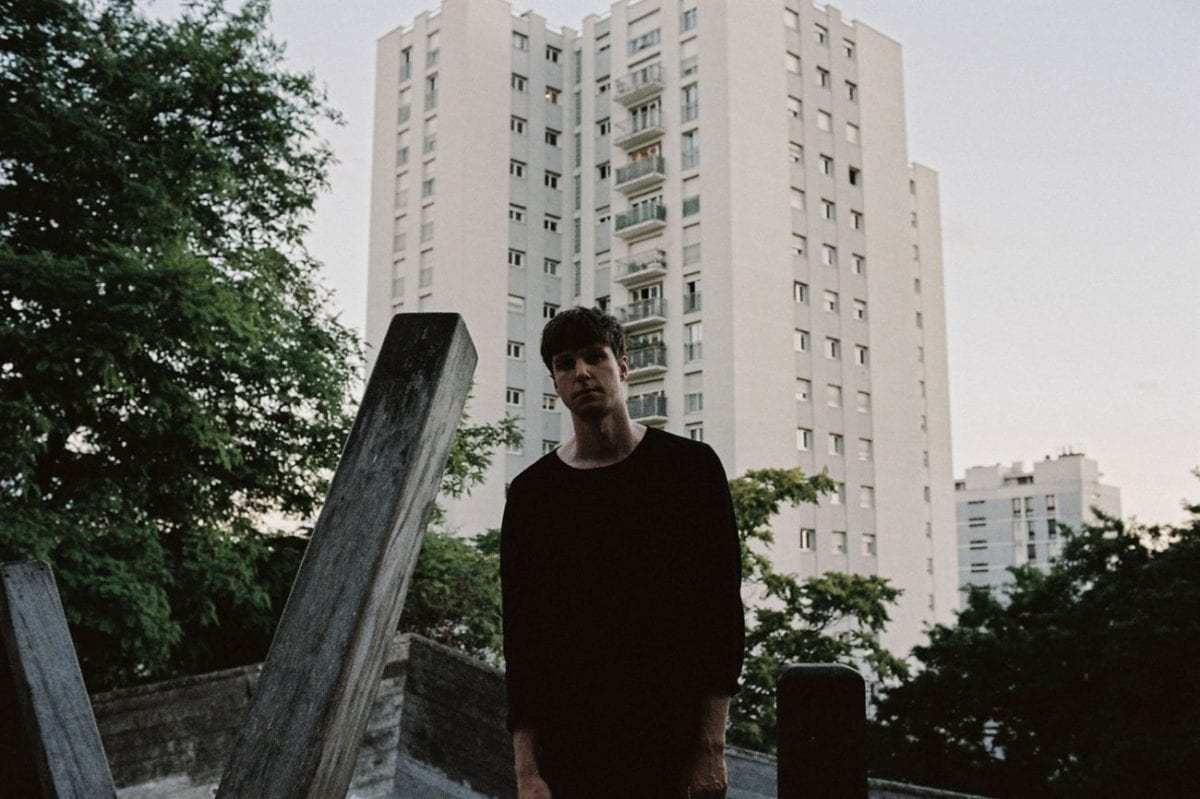 We caught up with Paris-based producer Mondkopf to discuss the making of his quietly stunning new album as he gives further insight on his craft and vision, speaks about his influences and how analogue accelerates his creative process. 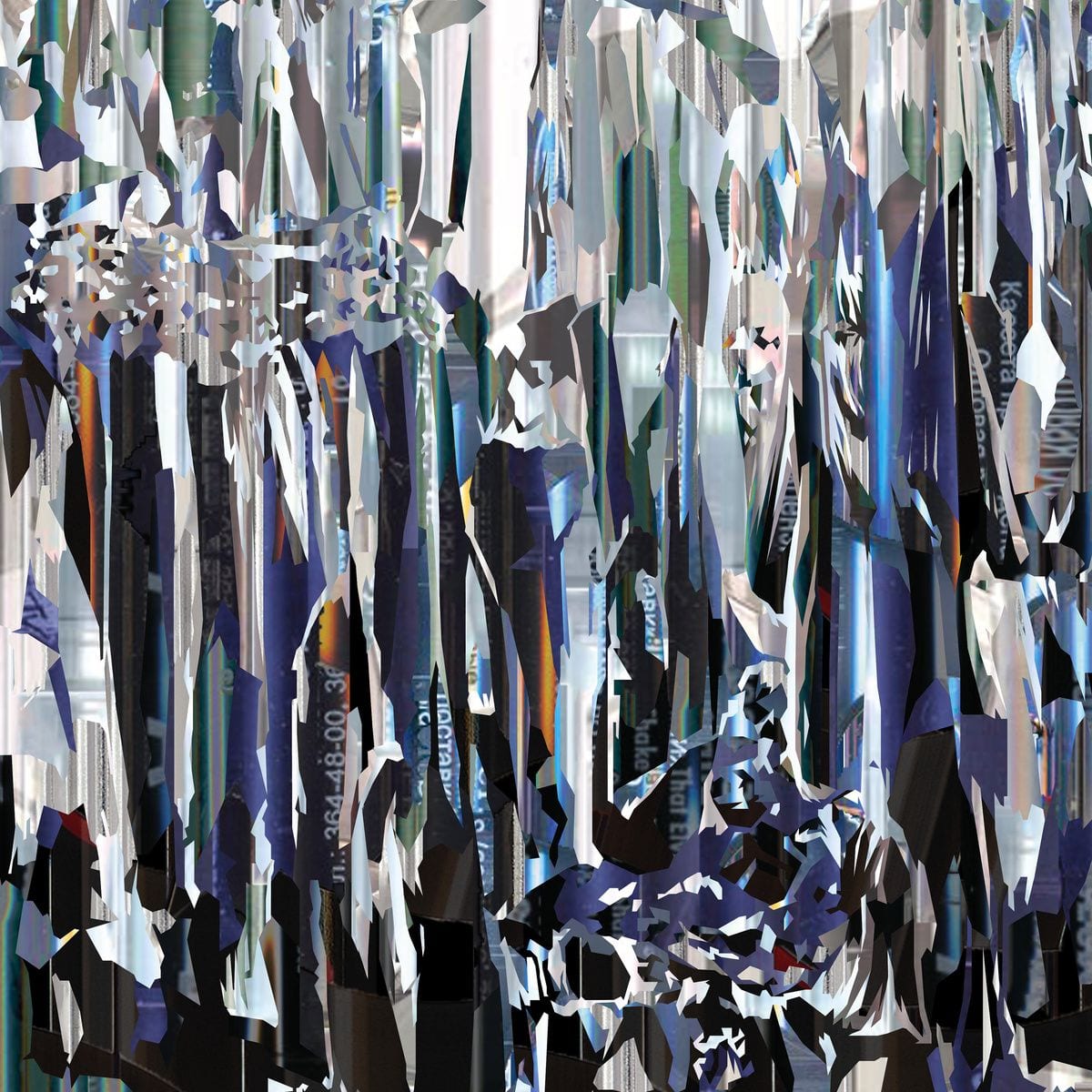 While there might not be a clarity to West’s sound, it can certainly be found in his vision. These sounds are corrupted but sacrifice neither force nor catchiness. It’s a triumph of execution.