Quietly but steadily, Paris-based producer December has been carving out a niche in the realm of industrial techno and left-of-centre electronics over the last few years. Grinding wild EBM-infused rhythms, sepulchral atmospheres and further off-kilter industrial patterns through calloused sound designs, his music’s unsurprisingly conquered some of the finest labels out there including Blackest Ever Black, Jealous God, Mannequin, In Paradisum and Where To Now?.

Long time fans of his material, it’s with the greatest honour that we welcome the Frenchman for a fully immersive hour-long odyssey (recorded live in September 2017 at Villa Arson in Nice, France) that spans from expressionistic soundscapes through ragged downtempo meanderings and ambient stretches onto wonky wild machine funk apexes. With a new EP just out via Helena Hauff’s Return To Disorder, we caught up with Tomas to discuss his roots in electronic music production, first loves, favourite hang-out spots in Paris and studio modus operandi. 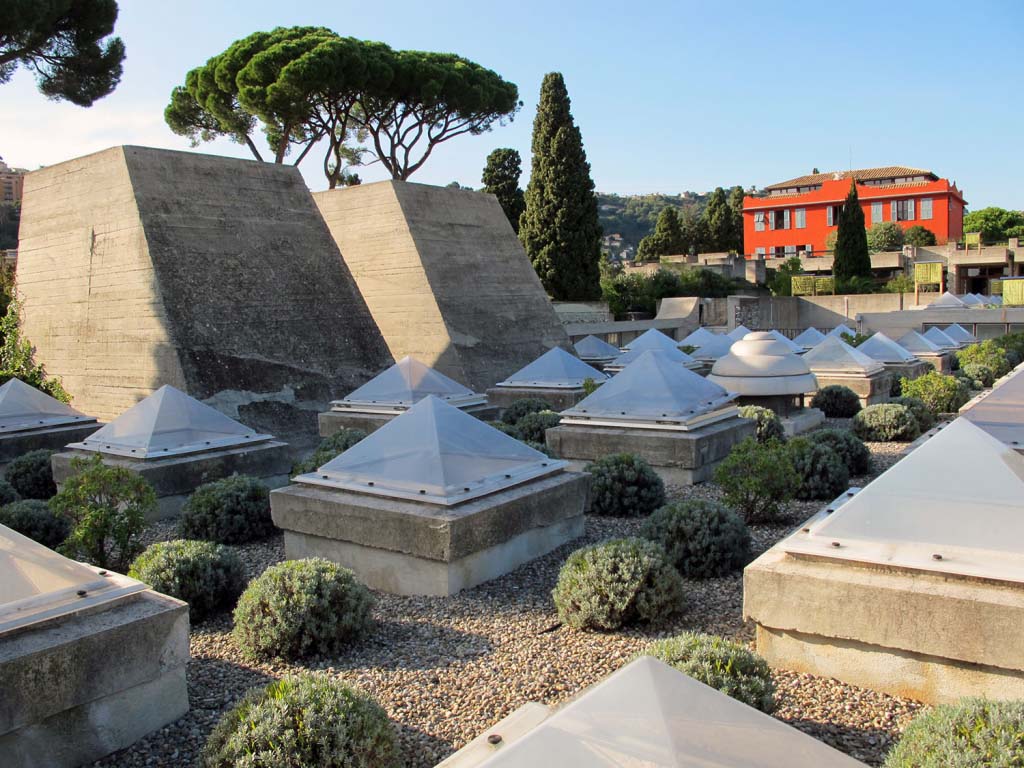 Thanks for the mix man, it makes for a really tense listen from start to finish. Can you tell us more about it? What was your mindset?

This DJ set was recorded last September during an event at an art centre in Nice, South of France, called Villa Arson. An absolutely unreal 18th Century Italian villa located on a hill on the top of the city, facing the sea. The event was organised by courageous French promoters programming great line-ups in this very conservative area (I was born close to that town). Shout out to them, Weirdbrowser crew.

I was playing very early and wanted to open the night at a slow pace, create a warm atmosphere in this concrete hall inside the villa, while the sun was going down on the terrace’s garden. I love to open nights when I DJ, and it had been a while since I last had the opportunity to do so. I took my time and played very slowly, pretty much the whole range of music I like. From ambient through new beat and EBM onto pitched-down, fucked-up techno. I hope you will like it.

Your first solo EP came out in 2014 via Blackest Ever Black. Since then you’ve contributed EPs to some of the finest imprints out there: Where To Now?, In Paradisum, Mannequin, Jealous God… and now Helena Hauff’s Return To Disorder. Do you send out demos or is it the labels who get in touch usually?

It actually depends, each one was different. Blackest Ever Black and Jealous God happened through a common friend who advised me to send them some music. In Paradisum are friends from Paris. Regarding Mannequin and Return To Disorder, these were just demos I sent to Alessandro and Helena.

Looks like you select the labels you release on very precisely?

Yes I think it’s important to feel connected with the catalogue and general aesthetic of a label to release something with one of them. I don’t feel like doing 8 releases a year so I want to choose carefully who I work with and take my time to build my musical identity. I think it’s starting to make sense and I believe it helped me create a specific sound.

You’ve exclusively released EPs and singles to this day, is the album format something that appeals to you?

Yes I’m actually finishing (or at least trying to) my first LP. I want to make it sound like these CDs from the ’90s I was listening to, where you knew the introduction to each song by heart. The music is actually closer to songs than DJ tools, there are a lot of vocals and more melodies. 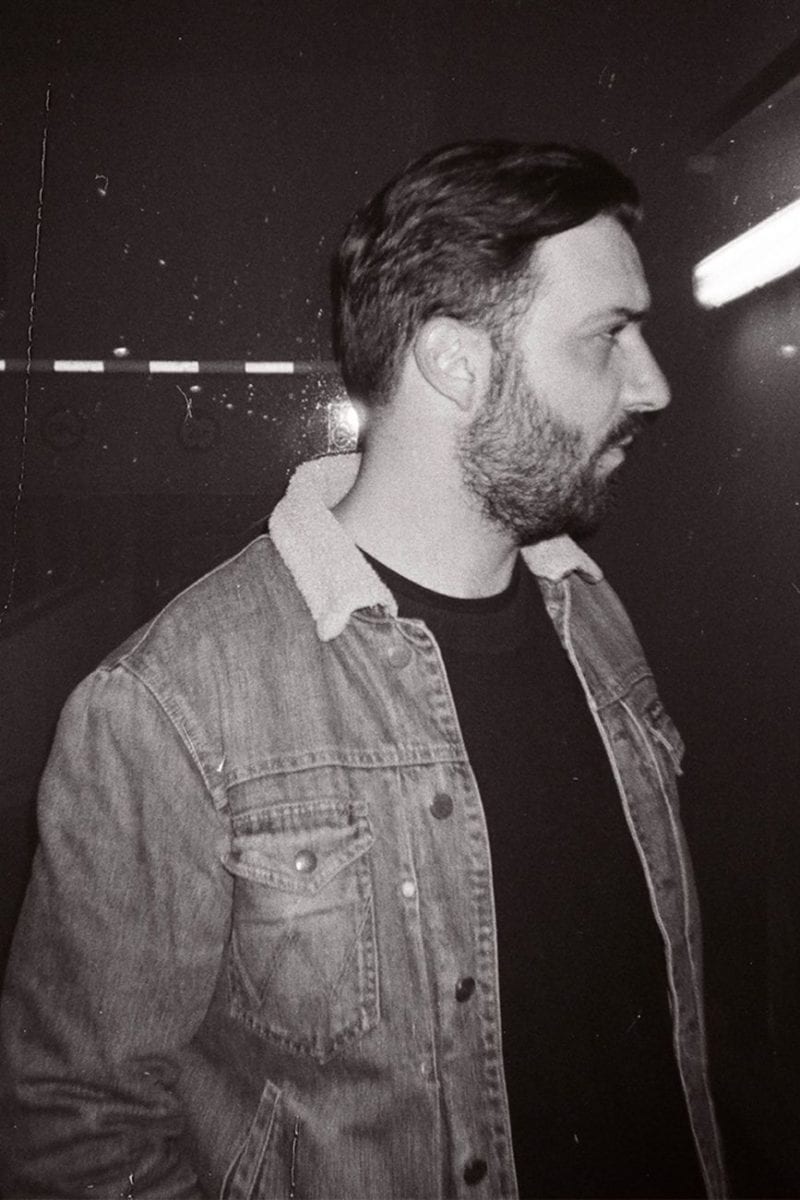 Let’s trace back to the root of it all, how did you come to produce music in the first place? Do you remember a key moment/experience that changed it all for you? A game-changing record/gig maybe?

20 years ago, a friend of my parents gave me a copy of Paperclip People’s ‘The Secret Tapes Of Doctor Eich‘ on cassette. I was 10 and I got obsessed with it instantly, stomping my feet like a crazy kid. A few years after I discovered Aphex Twin and Warp, I was hooked.

11 years ago, T Bar in London, I’m 20 and booked by a friend to play in a club for the first time of my life (and a pretty legendary one) after listening to electronic music alone for years in my room, in an area where nobody was listening to this kind of things.

Are you mainly an analogue head or do you enjoy working via software as well?

I’m almost a 100% software producer. I learnt to produce music this way and I actually like it a lot. I don’t really care about technique or how the music is made to be honest. As long as I like the result.

What piece of gear would you never get rid of and why?

A shitty microphone, the cheapest one of all. It costed me like 20 euros and I can’t do anything without it. I use it for a lot of stuff. Vocals but also effects and crappy field recording.

The next synth/machine you’re looking to acquire?

I would love to buy a Prophet 12. It sounds beautiful and weird at the same time. But it is so expensive.

After a few quiet years around 2010, Paris has made its comeback at the forefront of the electronic music scene thanks to a flurry of game-changing artists, labels and events. How do you explain this return to top form?

Paris was so boring for years that it had to change. It started with new clubs and promoters and this new wave of warehouse techno parties, and now a younger generation who doesn’t like to party in orthodox clubs anymore as they are expensive and often discriminating towards minorities… plus the music is rarely good in those places. 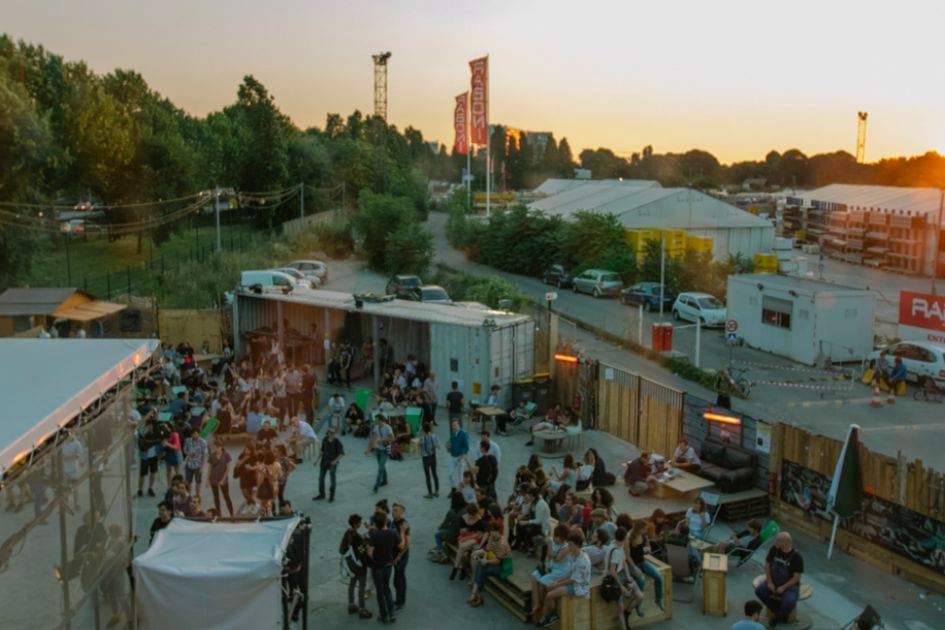 Where do you like to hang out in Paris? Which clubs/record stores/bars/culture spaces/whatever would you recommend our readers to visit when they come by?

To go out, two of my favourite places sadly closed a few months ago due to some silly safety/politic issues. One was called Le Champ Libre – a squat in a dark basement in the north of Paris with parties going on from midnight to noon and a secret address. It was very free and wild, but also warm and welcoming. I was a resident DJ there. I miss it a lot.

The other one was called Le Péripate, and was a squat too. Located under the Boulevard Périphérique (ring road) in the north of the city, it was a pretty crazy place as well, which sadly shut down for the same reasons. Both crews are looking for new spots and I hope they will find soon. Paris needs these kinds of parties and places.

Otherwise La Station is a nice place, in an abandoned railway station that used to host occult voodoo rituals and was basically a clandestine whorehouse for years. It’s now turned into a nice concert/party place.

Regarding bars, if you want to have a nice glass of red wine, you guys should definitely visit Le Baron Rouge where my friend Gwen aka Iueke works. Or La Buvette, rue Saint Maur.

It was actually in an art gallery located right across my street, called P38. They have a nice fanzine and record collection. I bought Sister Iodine’s ‘Blame‘ album. A legendary noise band from Paris.

Right now I’m in Saint Petersburg where I’ll be playing a live show tonight at a crazy place called Клуб. Initially an old industrial acid factory, it was transformed into a music venue, with three tiny dancefloors and huge sound systems (one of them is in the toilets).

Next week I’ll be playing in Paris on Friday at Gibus, at Rotte Sonne (Munich) on Saturday, and at Tresor on Sunday for the ever awesome Herrensauna party.

The week after I’ll be in Leipzig at Institut Für Zukunft and the day after in one my favorite places in France, META in Marseilles. Playing back to back with my friend Ron Morelli. Also drinking wine, probably.