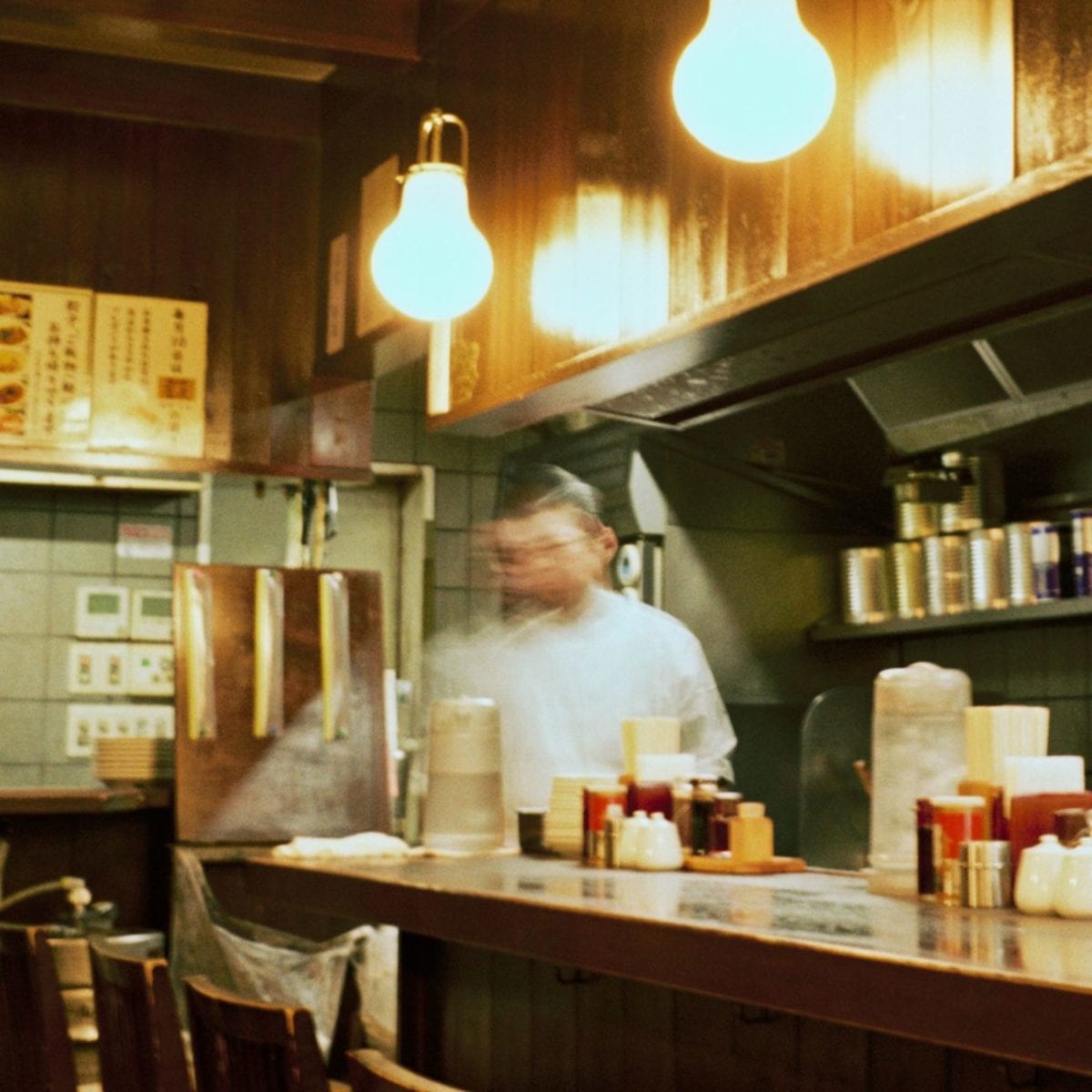 Too smart to get pigeonholed into the skimpy corners of any record store’s shelves, witty enough to turn every potential “serious” conversation into a rejoicing melting pot of funny anecdotes and inspiring words, Amsterdam duo Beesmunt Soundsystem happen to be quite a singular specimen in the European house scene. The idea for the present mix was first initiated on a scorching King’s Day in the Dutch capital as David and Luigi were enjoying pints on a terrace under the brutal sun, followed by weeks of correspondence and finally taking shape as our number 269 podcast.

True to the sound that granted them a ticket to labels such as Church, Kitjen and San Francisco-based Honey Soundsystem’s imprint HNYTRX, BSS here deploy a wide-spanning palette of exotica-infused electronics, toasty grooves and further downtempo oddities sure to warmly offset the harsh cold outside. We caught up with David and Luigi during their recent Japan trip and got to ask them a few questions about their journey in the Land of the Rising Sun, digging finds and what’s going on in their lives. Lock in, grab a plaid and pour yourself a cup of hot green tea. 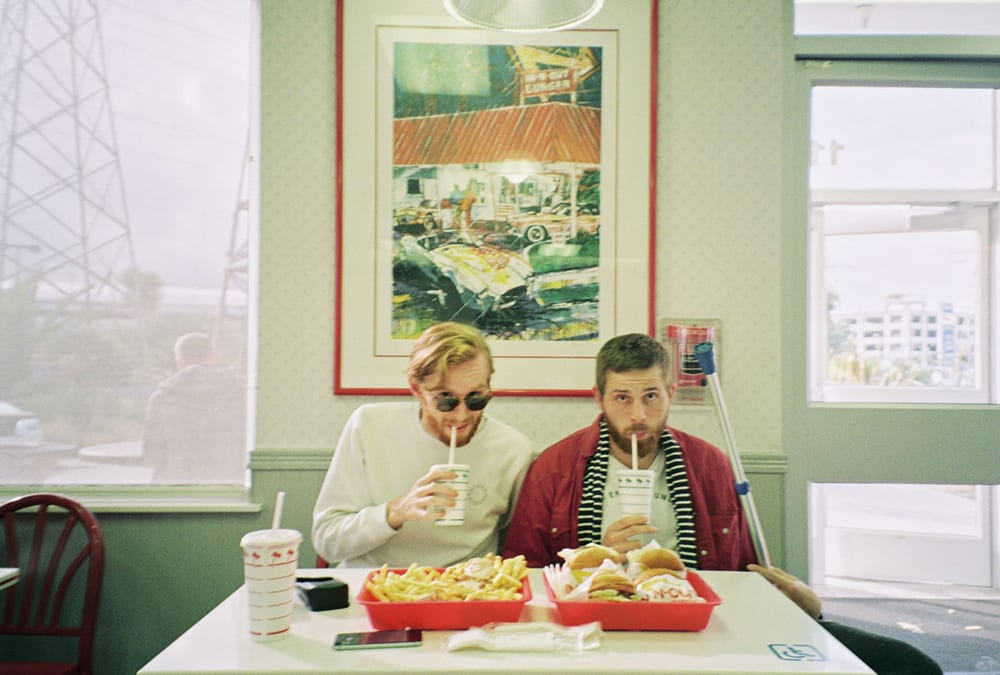 Hey guys, thanks for the mix, it’s an extra lush one – packed with downtempo grooves, jazzy ambiences and exotica-friendly gems! How and when was it recorded?

Well, the mix was recorded on a chilly afternoon sometime in January 2018, in the second room of Claire – a club in Amsterdam – during their daily business hours. It became somewhat of a BSS downtempo trip!

You were in Japan the last time we spoke and briefly mentioned how ‘crazy’ Tokyo was. What was the most striking cultural shift for you there?

Crazy it was! What struck us the most is the amazing degree of dedication and respect the Japanese people have. Everything in Japan happens with such care and delicacy, even the people working at 7-Eleven or Starbucks had this almost 5 star hotel-like attitude towards customers. Imagine going to an actual 5 star hotel!?

What’s your favourite memory from this journey?

The whole trip to Korea and Japan has been one big memory that will never fade to be honest. The food, the people, the architecture, soju, the club nights, the hot drink vending machines (lifesavers in the cold) mega donki stores, Korean army soup. Could continue summing up highlights for a loooong time!

How about the weirdest thing that happened to you there?

Someone walking up to David in the streets of Seoul and complimenting him on his looks and most of all, hair colour. His type of red hair apparently is some sort of very fashionable colour to dye your hair with in South Korea. Wonderfully weird thing though! Like all weird things we came across, weird in a way we would love to experience more often.

Your last record, the tasty ‘Aqua Como’ EP, came out a year ago on Kitjen. What’s up next? Do you have some new releases lined up that you can tell us about yet?

We have loads of new music ready to be released. Nothing we can share yet, but hopefully soon! We will also be featured on a couple compilations and do our first official remix in 2018, something we’ve been saving for the right moment. 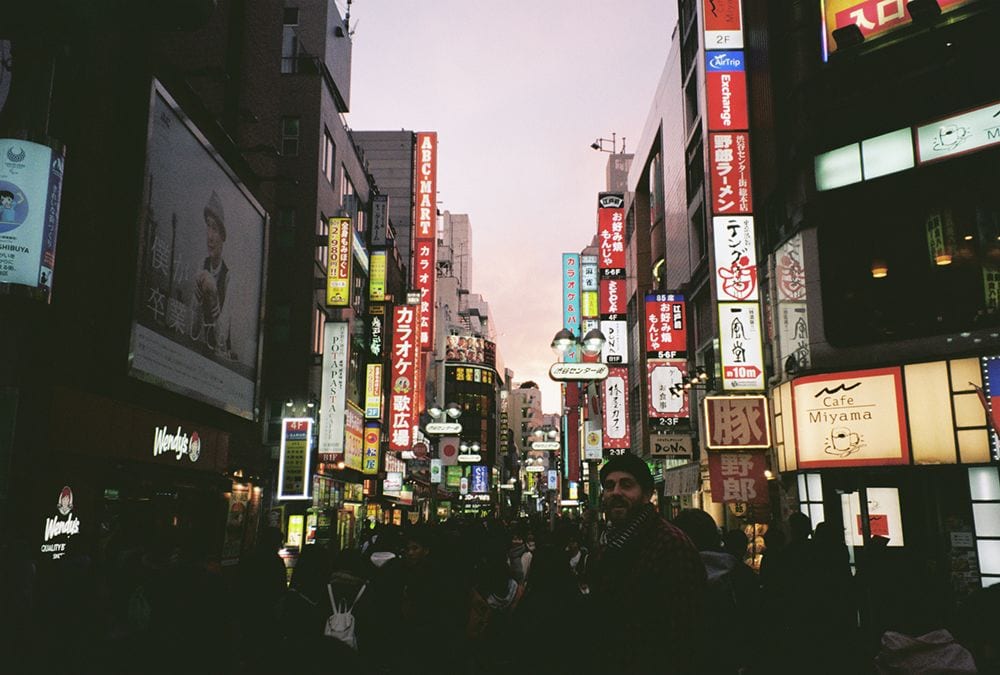 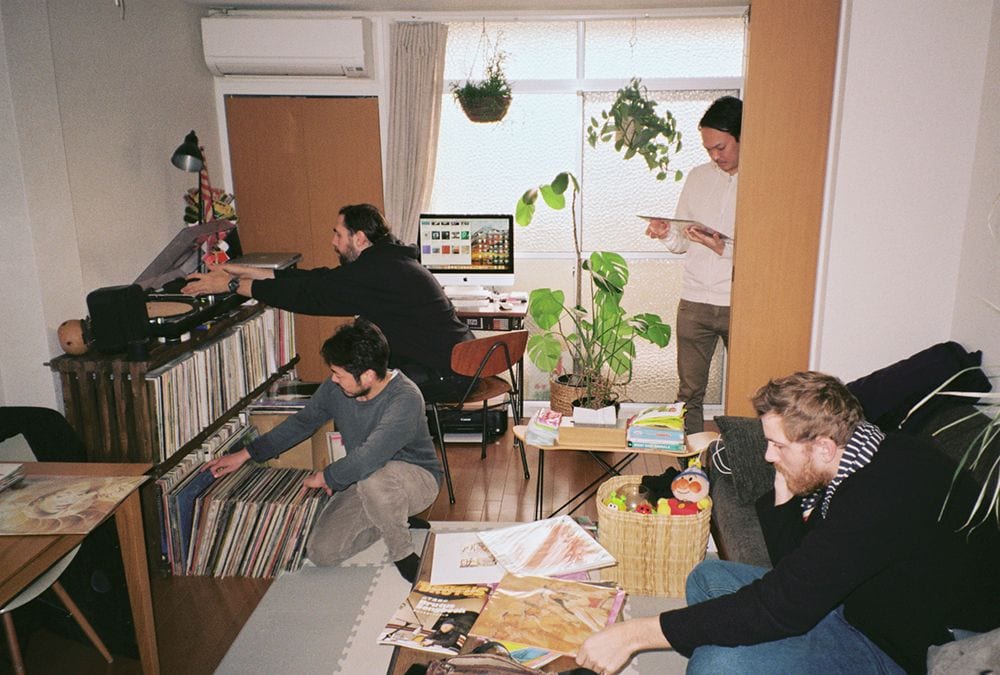 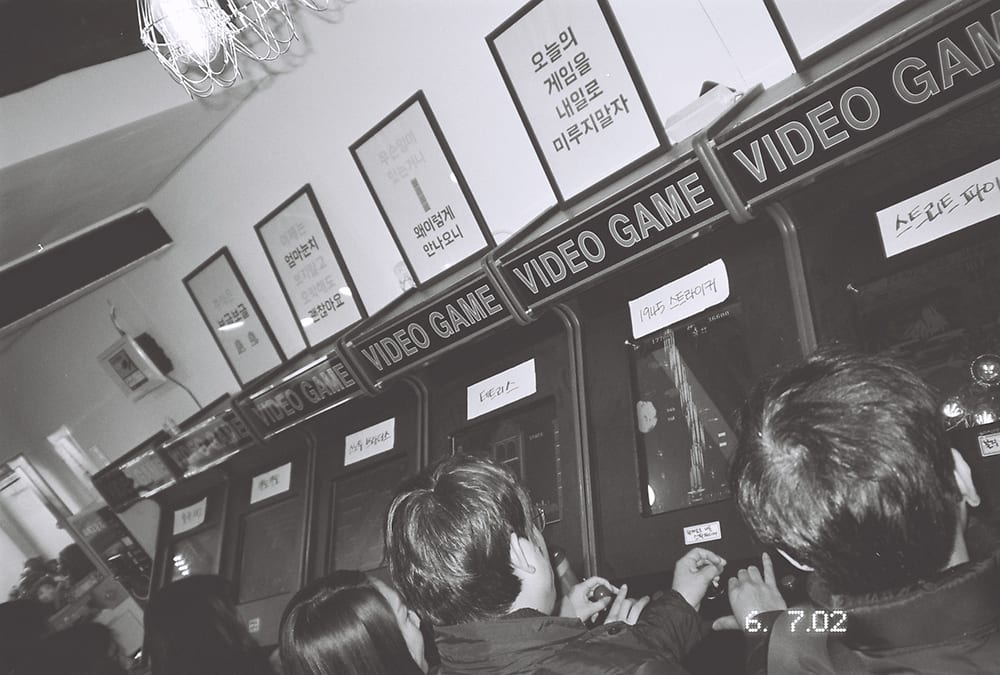 What tunes/songs have you smashing the repeat button again and again at the minute?

At home we’ve been listening to the new ‘Fauna Mapping‘ album by Johnny Nash & Lindsay Todd over and over. On Amsterdam bike rides I’ve been replaying the crazy good ‘Instrumentalmusik von der Mitte der World‘ by Jan Schulte & Niklas Wandt.

In the club, a cosmic tribal-trance release unearthed by our friend Spekki Webu from an artist named Memphis, ‘Beneath A Different Sun‘, forthcoming on his newly-founded label, Mirror Zone. Check that!

What’s your number one secret weapon in recent times? The one cut that brings the dancefloor to a boil everytime you play it?

What’s your favourite record of 2018 so far and why?

No particular favourite release to be honest, it’s quite overwhelming the amount of new great and original music that’s been released over the last few years. We couldn’t name just one.

Did you manage to dig up some hot records during your stay in Japan?

We did! We spent a lovely day at Toshihito Dubby’s house in the outskirts of Tokyo. He runs the Ondas online store and has an insanely good collection of music. So we sat there for 4 hours listening to music, and left with some beauties we had wanted for a long time, such as this one. Plus a lot we had never heard of, including ‘Vor Der Flut (Hommage An Einen Wasserspeicher‘. Also ate some killer gyoza’s and ramen at a local spot afterwards. Perfect day.

Where will you be in the coming weeks?

Luigi is enjoying some well deserved vacation time in the Philippine jungle for the next three weeks, so I will play some local solo sets in March. We’ll reunite again at Garage Noord, this crazy cool new club run by friends in the North Side of Amsterdam on the 24th of March. For the occasion we invited the new boys from Düsseldorf who run the Candomblé label.

The rest of 2018 is filling up with some great festivals and gigs all over Europe, and we’re working on our next tours in the USA and Asia. So happy to stay on this cloud we’re floating on at the moment!