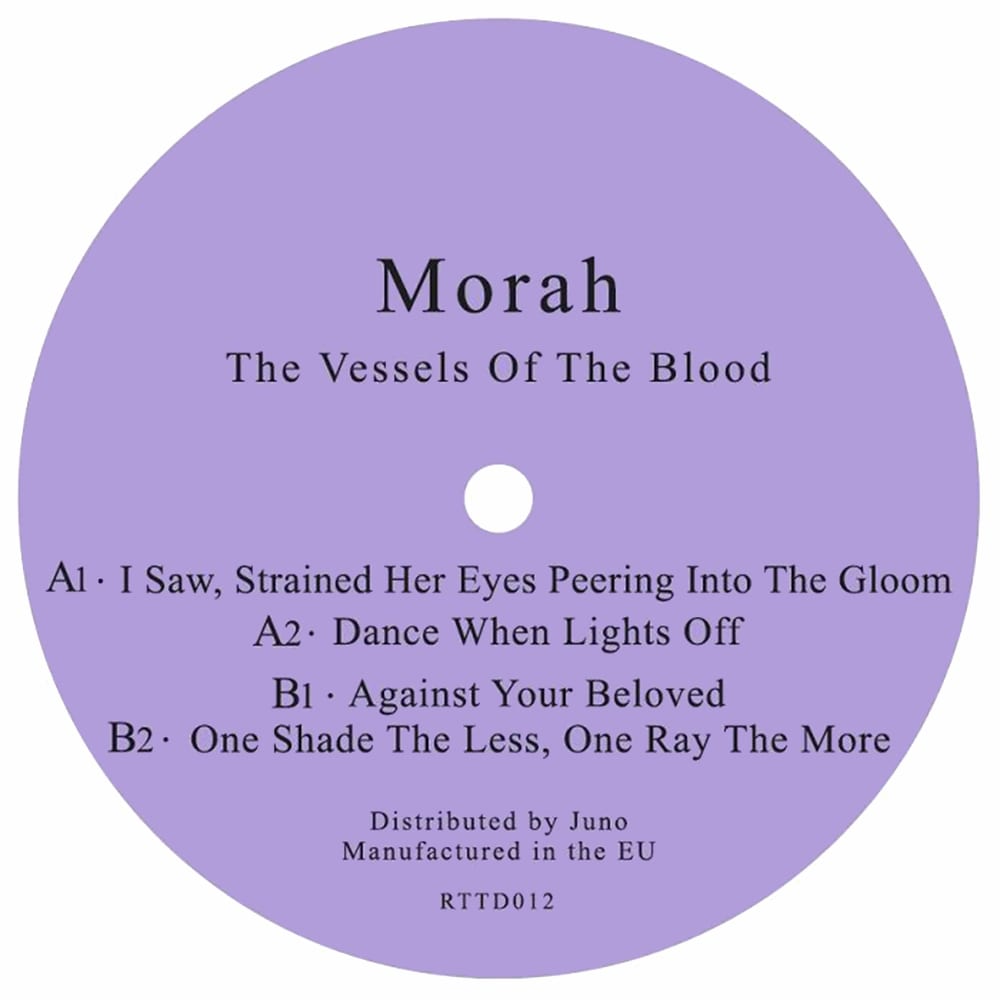 There’s no doubt about it that Helena Hauff has pushed the boundaries of electro since releasing her debut in 2013. Her music has opened up a
Continue Reading