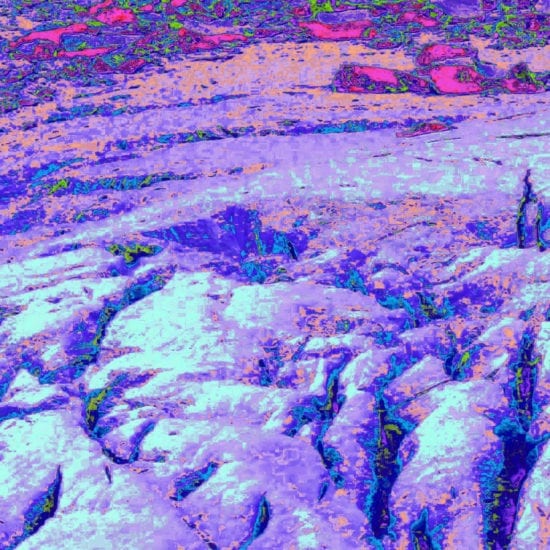 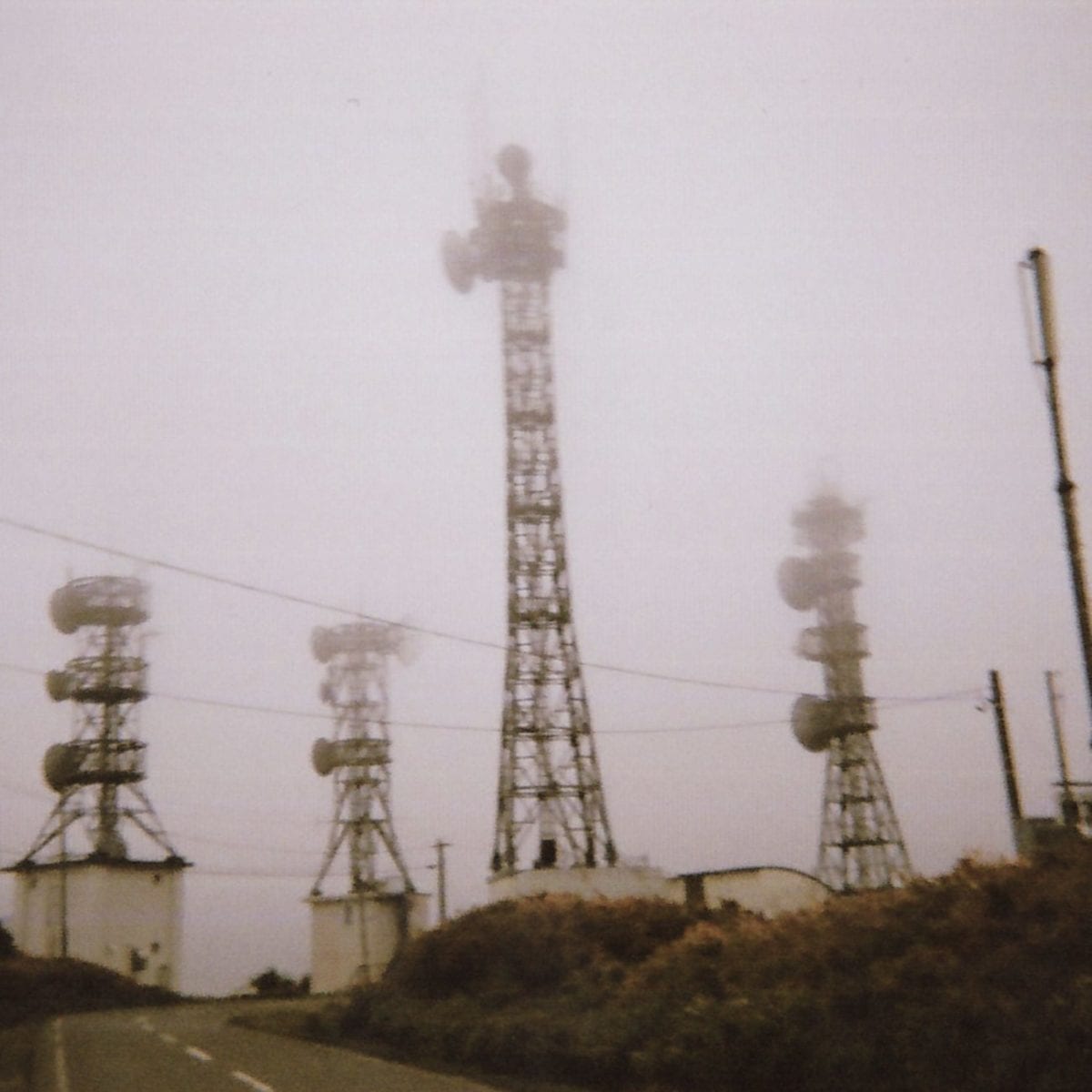 Canadian producer Precipitation unveils his multi-faceted personality as he talks up his evolution as a musician, his special inclination for sampling, relationship with Vancouver and future plans as Precipitation and his new project alongside Soft Fit named Aquatic Language.