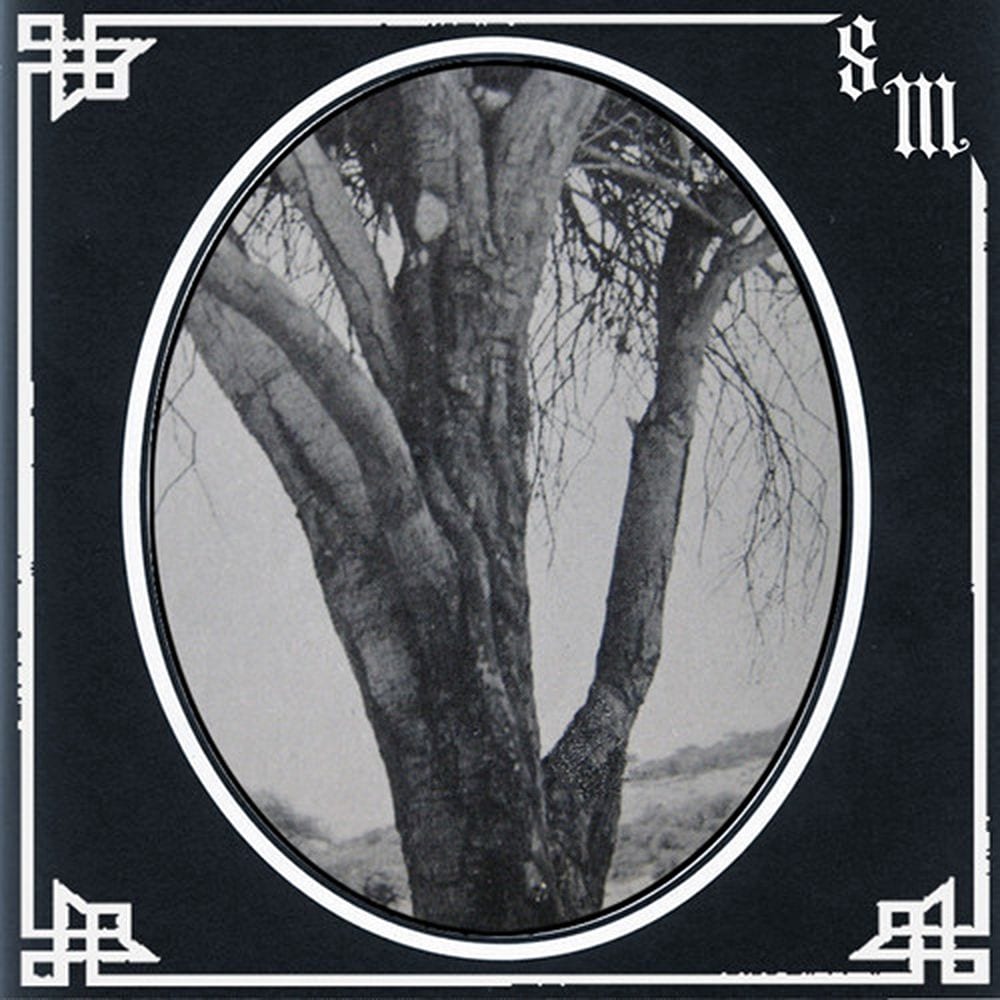 S.Maharba is the alias of the Suffolk based beatsmith Ross Abrahams. His lo-fi approach to beat making has seen him release his debut self titled album on Sassbologna Records in 2008 as well as an EP on Andrew Meza’s BTS Radio imprint.

His new track ‘Daughters‘ was uploaded to his Soundcloud page a few days ago, and for those who have listened to his music before won’t be disappointed. We don’t know if S.Maharba plans on releasing a new record this year, but a new track on Soundcloud is always a good sign of things to come. File under Teebs, Flying Lotus and J Dilla.