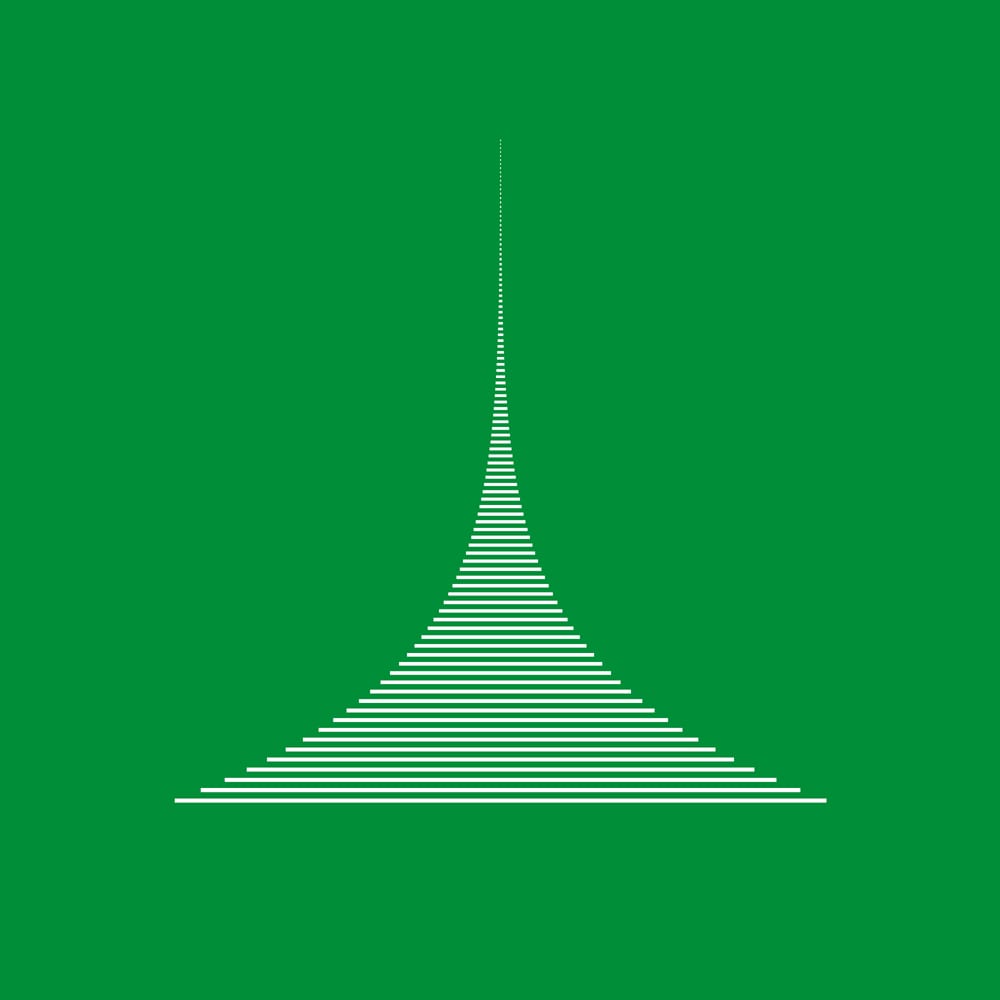 King of The Mountains is a new project from the London based producer Phillip Kay who is perhaps better known for his work with ‘Working for a Nuclear Free City’, of which Kay and co-producer Gary McClure enjoyed pockets of success (through various commercials and TV publishing deals) in a career spanning over 15 years.

Now, Kay’s departure from WFANFC and counterpart McClure has enabled him to focus purely on a more electronic production style, thus forming King of the Mountains.

“My stuff’s been getting more electronic. One of the problems (and arguably one of the strengths) with Working For A Nuclear Free City was that it was very eclectic, which confused people. We wanted to see what would happen if we broke out the two key components of that sound instead of them battling each other.”

The title track ‘Zoetrope’ is an unreserved euphoric soundscape which, unlike the rest of the album, is sustained with a four to floor rhythm. Opulent pads and delicate percussion whittle away under the welcoming layers of nervous electronic textures, steadily escalating to a climax, fit for a sun soaked dance floor.

The album is a sophisticated collection of textual nuances and genre-bending concepts that showcase Kay’s years of experience behind the mixing console and signal a milestone in his career as an artist. File under Luke Abbott and Boards Of Canada.

King Of The Mountains ‘Zoetrope’ LP is due for release on Manchester’s Melodic Records on the 14th April 2014. Stream title track ‘Zoetrope’ via Soundcloud.

Discover more about King Of The Mountains and Melodic Records on Inverted Audio.