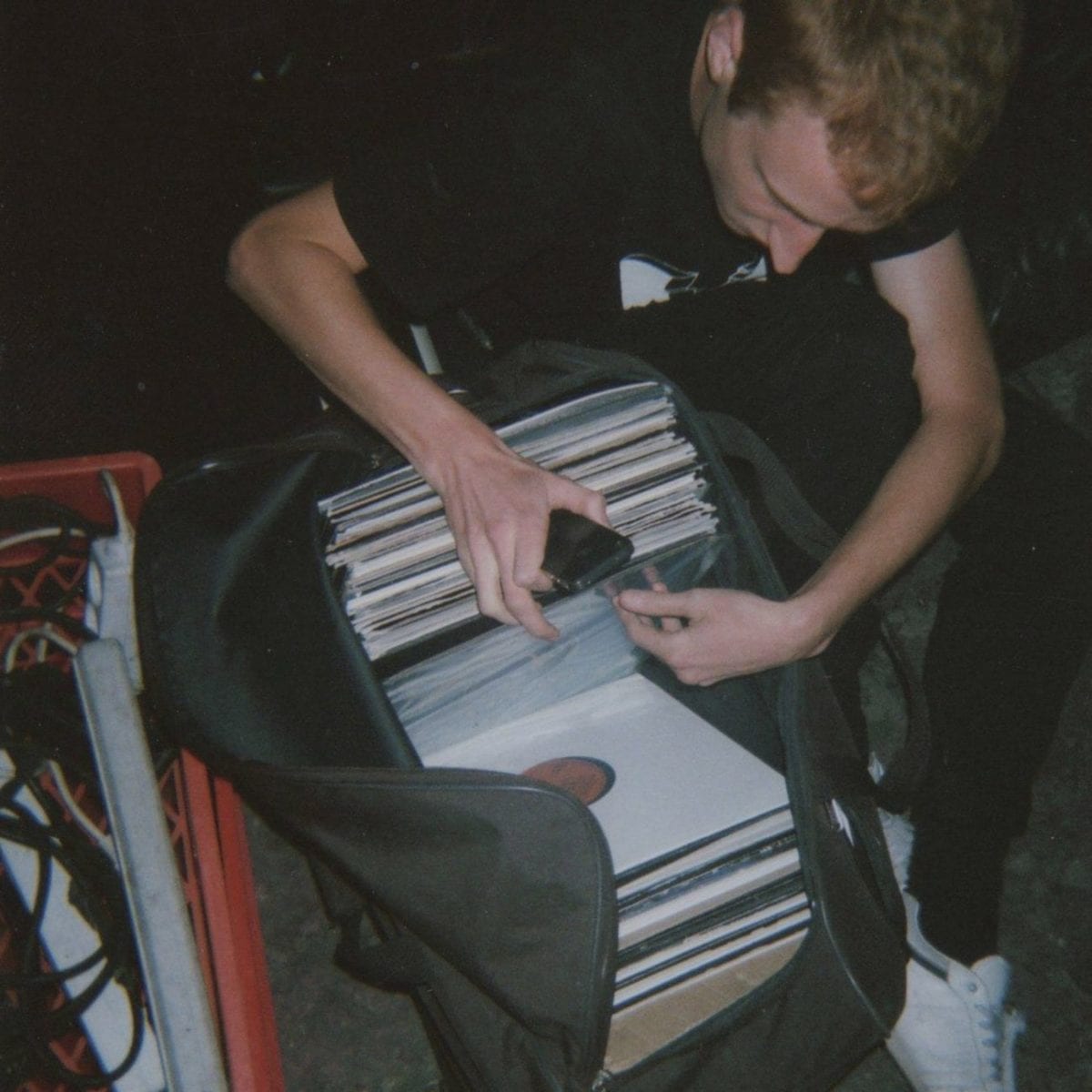 His name translates to ‘Feelings’ in French and you can be sure they abound when the needle hits the groove. With just a pair of 12″s under his belt, including a split with longtime friend and collaborator Franck Gérard earlier this year, Sentiments has risen above the competition with poise and style, quickly establishing as one of the most promising French house prospects and a driving force in Lyon’s steady emergence as a bastion for grade A underground house and techno.

Up to grace our mix series this week, the French talent dishes out an hour-long mix of funky flavours, pumping electronics and straight out dusty Chicagoan groovers, weaved together by his impeccable sense for liaison and melodic patchworking. Time to boogie down! 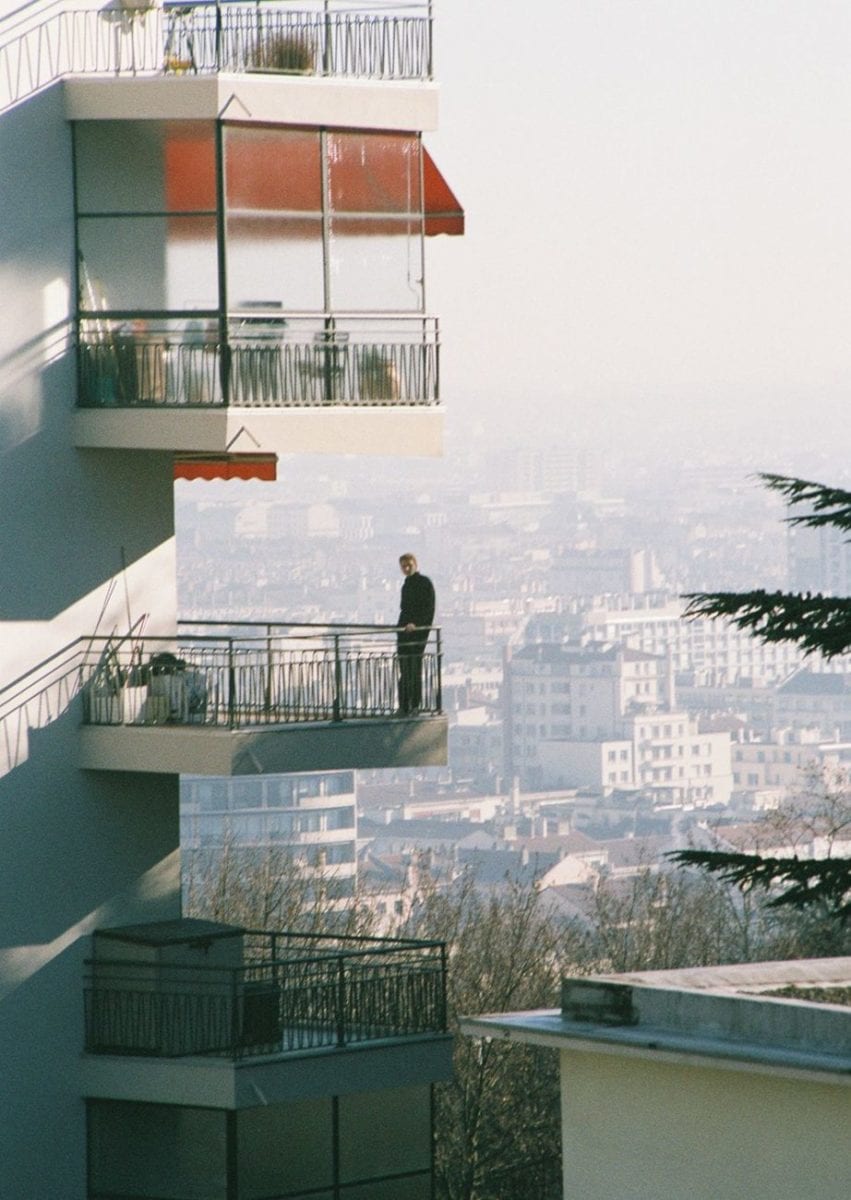 Thanks for this funky mix, man. Can you tell us more about it? When and how was it recorded?

Hey, thanks to you man. I think it was recorded like a month ago, at LYL Radio studio, a friendly place to me here in Lyon. I had all these new records in mind, so I just asked my guys for a free hour in the studio, then recorded the mix, and voila. Nice to hear you liked it.

Plenty of p-funk/discoid gems in there! I guess you’re spending quite a lot of your free time digging in the crates. What kind of importance does the vinyl hunt and search for unheard treasures have for you?

Yes it’s kind of a hunt. It’s like getting your own rabbit every day, and not your neighbour’s one. It’s really important to me. But it’s just as important to me to get some bigger ones like deers and mammoths too, to share them with more and more people. Do you get what I mean? If not don’t mind. It’s only about music, and being surprised by the music.

What’s the last spanker (or best slice of wax if you prefer) you dug up?

Pino D’Angio’ – ‘Ma Quale Idea’ – The August one I can’t stop listening to! Considered as one of the first Europe funk-rap hits. Sure Italians do it right, I really love it. Listen to it here!

Your debut EP on Groovedge made quite the impression on me, and so did the follow-up split alongside Franck Gérard that inaugurated your new imprint, Light On Earth. How did you come to music production? What was the trigger?

Thanks again, man! Actually my beginnings in music started with a mistake. As a child, I wanted to learn cello but I asked my parents to learn violin instead. I thought my father’s Rostropovich Bach cello suite CD was violin… not very clever… The fact is, I did not really like violin. Damn. So I stopped it two years later, and then started making music on computers. And that was really fascinating. 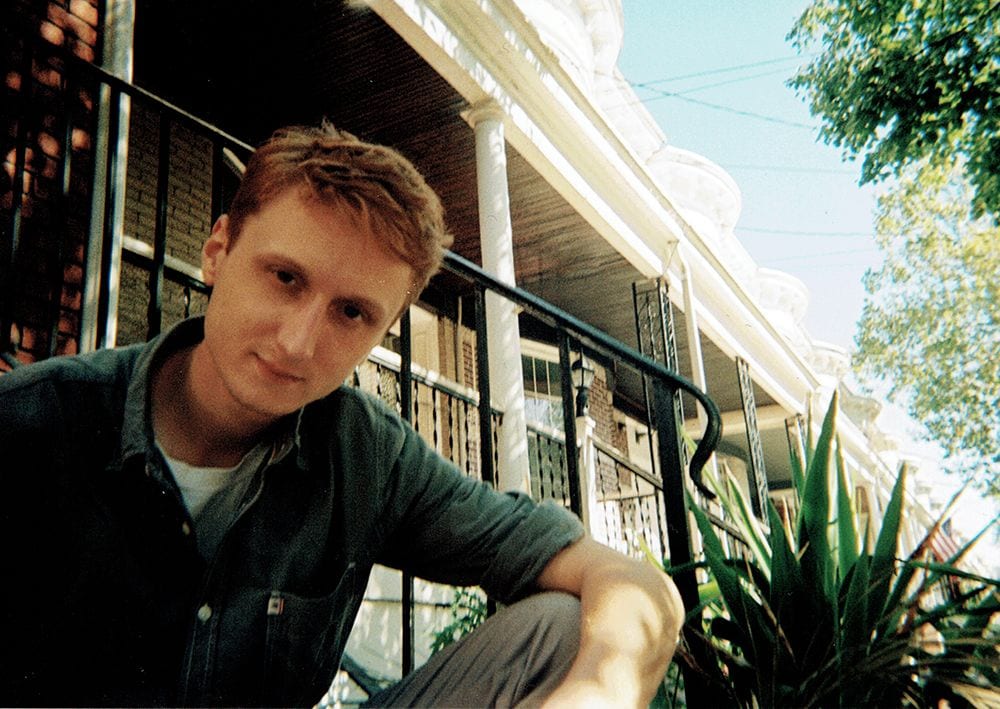 Please tell us more about Light On Earth, what’s the label’s motto? How was it born?

I think the idea that I could get a record label started to grow when I met Franck Gérard, like 7 or 8 years ago. The motto was simply to be able to do our own thing. To be sure my friends and I could make anything we wanted in music. And here we are, I’m a label owner.

Which artist(s) have had the biggest influence on your work?

Franck Gérard is my guy. Because to be honest, we learnt everything together. I mean we started making music from the day we met, built hardware together, discovered together most of the styles of music I listen to now. It just felt so normal to start Light On Earth together.

And I’m a huge fan of sound design so people like El-B, Jovonn, Alex Smith, Photek, all these guys from the ’90s and ’00s who developed their own sound in their little home studio, it’s just crazy, I want to do the same.

Are you an all-round analogue/retro synth head or do you incorporate VSTs and software as part of the studio experience in equal measure?

Most of my equipment is hardware, and I do sequences with Ableton. Most of that gear is €30 or €50-worth retro digi-synths or obsolete studio digi-pieces only compatible with windows XP… It’s cheaper. I know it’s a shame, we are in 2017 and I still work on windows XP… what do you want me to do? 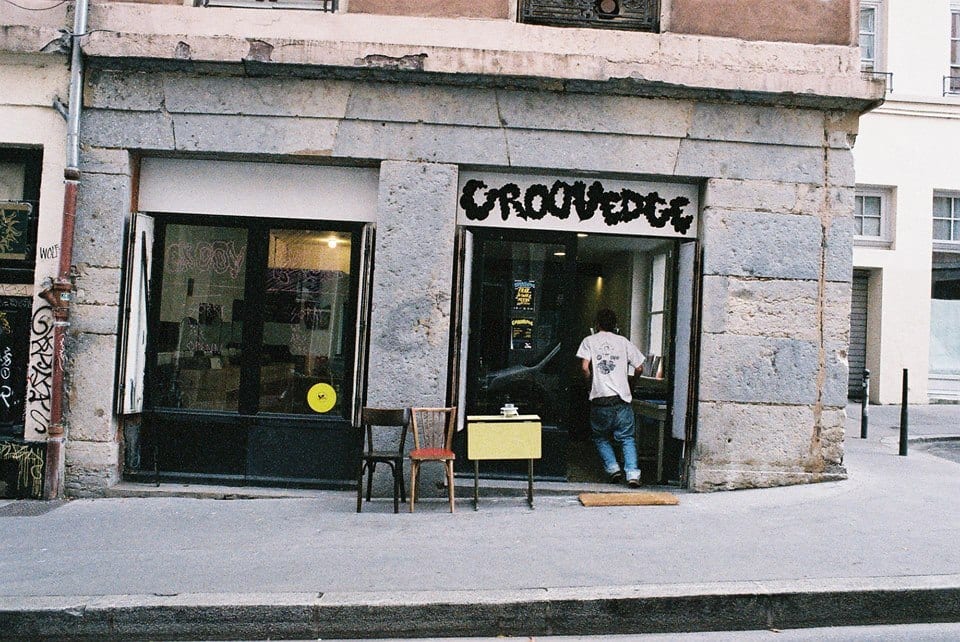 Any piece of gear you’d never get rid of and why?

You’re operating out of Lyon, France, a city that has enjoyed quite a massive upward swing over the last few years thanks to various crews, collectives and labels such as BFDM, Macadam Mambo and obviously Groovedge. What makes the local scene so special?

Hmm maybe it’s because I live there, but to me it’s nothing special except that we are good friends and make a lot of parties together. I can’t tell you how many times we played together with The Pilotwings, Judaah, Sacha Mambo and all the other ones from the city.

Shorty (Judaah) from BFDM, Quentin (SEVEN) from Groovedge and also the guys from LYL radio, all of them did a lot for the local scene and breathed new energy into it in the last few years, organising parties, radio shows, meetings… in every unexpected and surprising places you could find in the city. Huge thanks to them for making people connect together and creating a great local scene!

On Monday I was just passing by Quentin (Groovedge Record Store) new record shop to say hello. So I dug a little bit and found this record by Danube Dance. (listen here) What do you think of it? Unique?

What’s the end of the summer holding for you?

I had some very nice gigs this summer at Concrete, 75021, Evasion festival… and further nice ones are planned for Autumn, so yeah, really excited for this. Really simple plan: quit my job and make music.

Discover more about Sentiments, Groovedge Records and Light On Earth on Inverted Audio