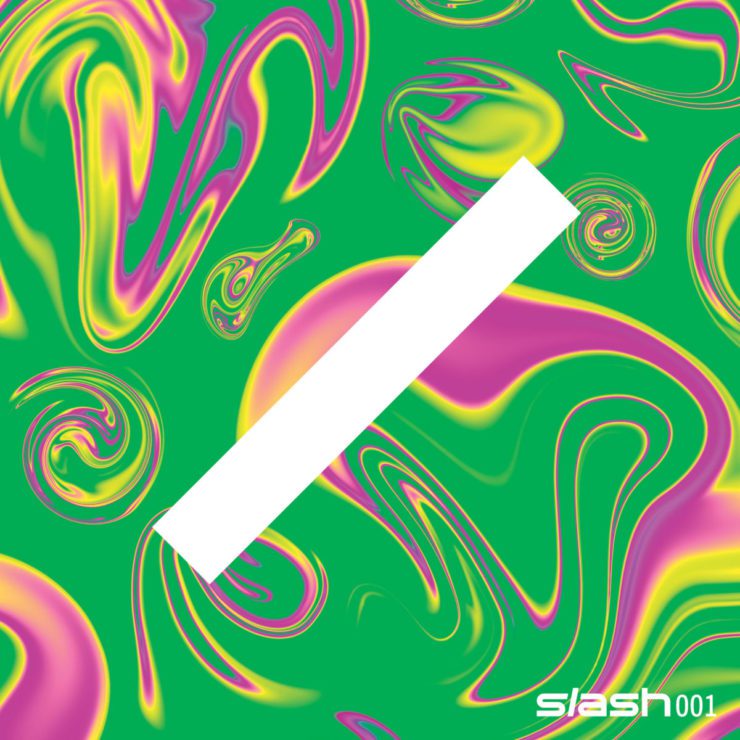 A few years ago, Dutch DJ and producer KI/KI, real name Kiki Wesselo, was considered a rising star in the dance music world. Today, she’s widely recognised as one of the most exciting DJs operating at the intersection of techno, trance and all manner of high-octane styles.

If you’ve managed to catch one of her sets, you may have picked up on KI/KI’s taste for sounds both originating in and inspired by the nineties. Through her new Slash imprint, the artist is aiming to channel this passion, enlisting artists from that era alongside newer talents on remix duties.

The label’s first release is not 100% in line with this raison d’être, with contemporary talent Alpha Tracks delivering the opening salvo. The producer clearly draws inspiration from the golden era of trance on ‘Slash001‘ though. The label boss steps up for the remix of ‘To Nights’, unleashing a driving and refined version replete with celestial vocables and dreamy melodic flourishes.

‘Slash001’ is scheduled for release 13 July via Slash.