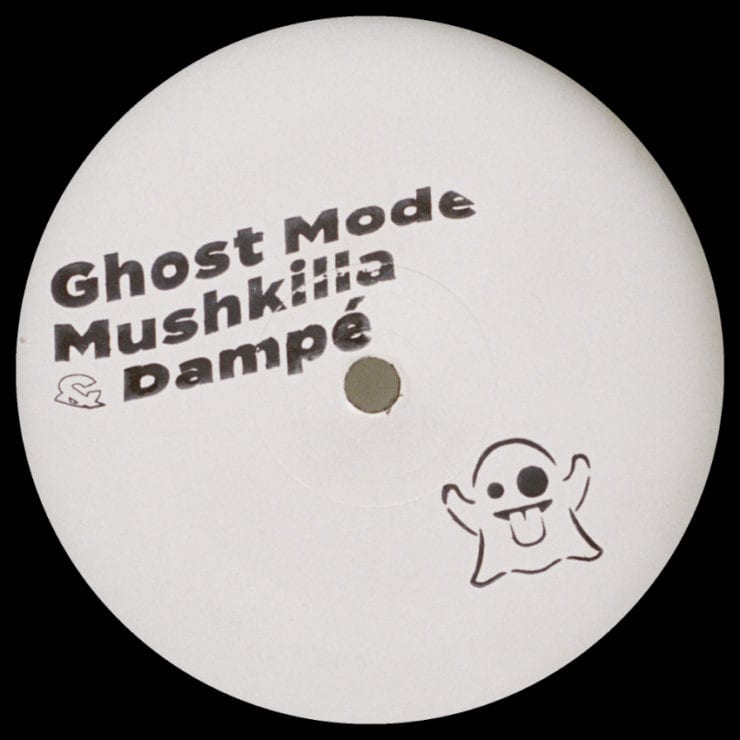 ‘Ghost Mode’ sees the pair reunited and tapping into a similar sound, though perhaps a little tougher on the production side of things. Damp​é’s beat packs a real punch, a crisp synthesis of some of UK’s most notable musical exports such as UKG and grime.

Mushkilla appears at ease on this tune, deftly weaving through breaks and quite at home on the track’s shuffling UKG rhythms. He’s definitely one to keep an eye on and hopefully we see another link up between him and Damp​é in the not too distant future.

‘Ghost Mode’ is scheduled for release 26 February via XVI Records. Order a copy from Bandcamp.