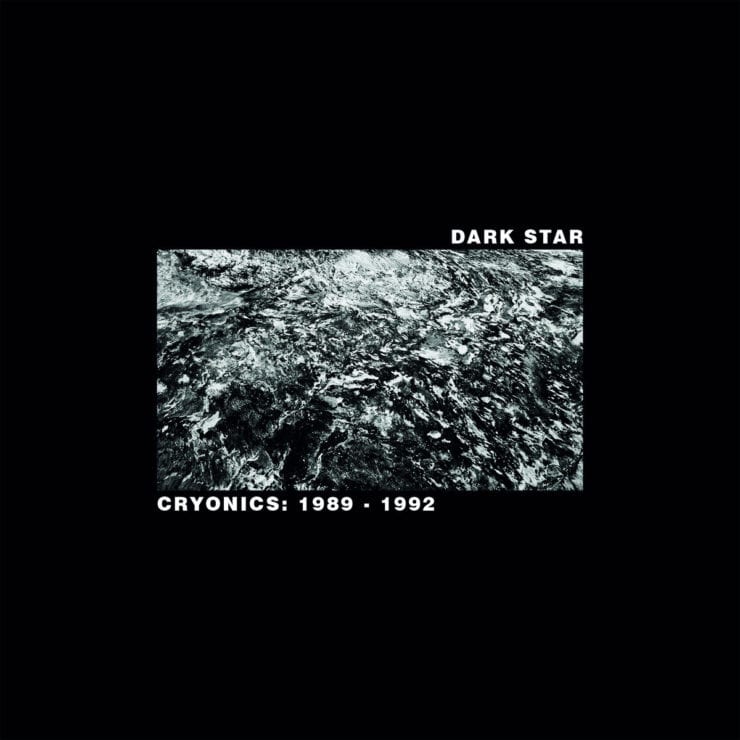 Near to twenty years after the release of his latest album, ‘Travelogue II‘, the work of German producer Wolfgang Reffert, alias Dark Star, makes a welcome return on the record stores shelves in 2019 with two compilations. The first, ‘Mix Tape: 1989-1991‘, came out a couple months ago via Italian imprint Dub Ito, whilst the second, ‘Cryonics: 1989-1992‘, is due for landing May 6th through Amsterdam’s Knekelhuis.

Collating some of Reffert’s most powerful and now hard-to-find material, originally issued on tape (‘Arrival Of The Masters Of Confusion‘ and ‘No Sign Of Intelligent Life‘) and CD (‘Headtrip‘), ‘Cryonics‘ highlights the time-proof force and unique vibrancy of the German synth master’s sci-fi-friendly output – orbiting in a parallel close to the universes of Herbert’s Dune, Alien and Tarkovsky’s Solaris.

Lifted from the album and initially part of the ‘No Sign Of Intelligent Life‘ cassette released in 1991, our pick ‘The Deadline‘ drills a wormhole into deep space – sinking us headlong into an “abandoned mission tries to escape extraterrestrial menace” kind of scenario. A thick and nasty bass comber ebbs and tides dangerously as gargling machines spit out streams of lava-hot analogue spurts and alarming sonar-like riffs. Drop ballast overboard and get drifting in the Boötes void.

Cryonics: 1989-1992 is released via Knekelhuis on May 6th, pre-order a copy from Bandcamp.

Discover more about Dark Star and Knekelhuis on Inverted Audio.