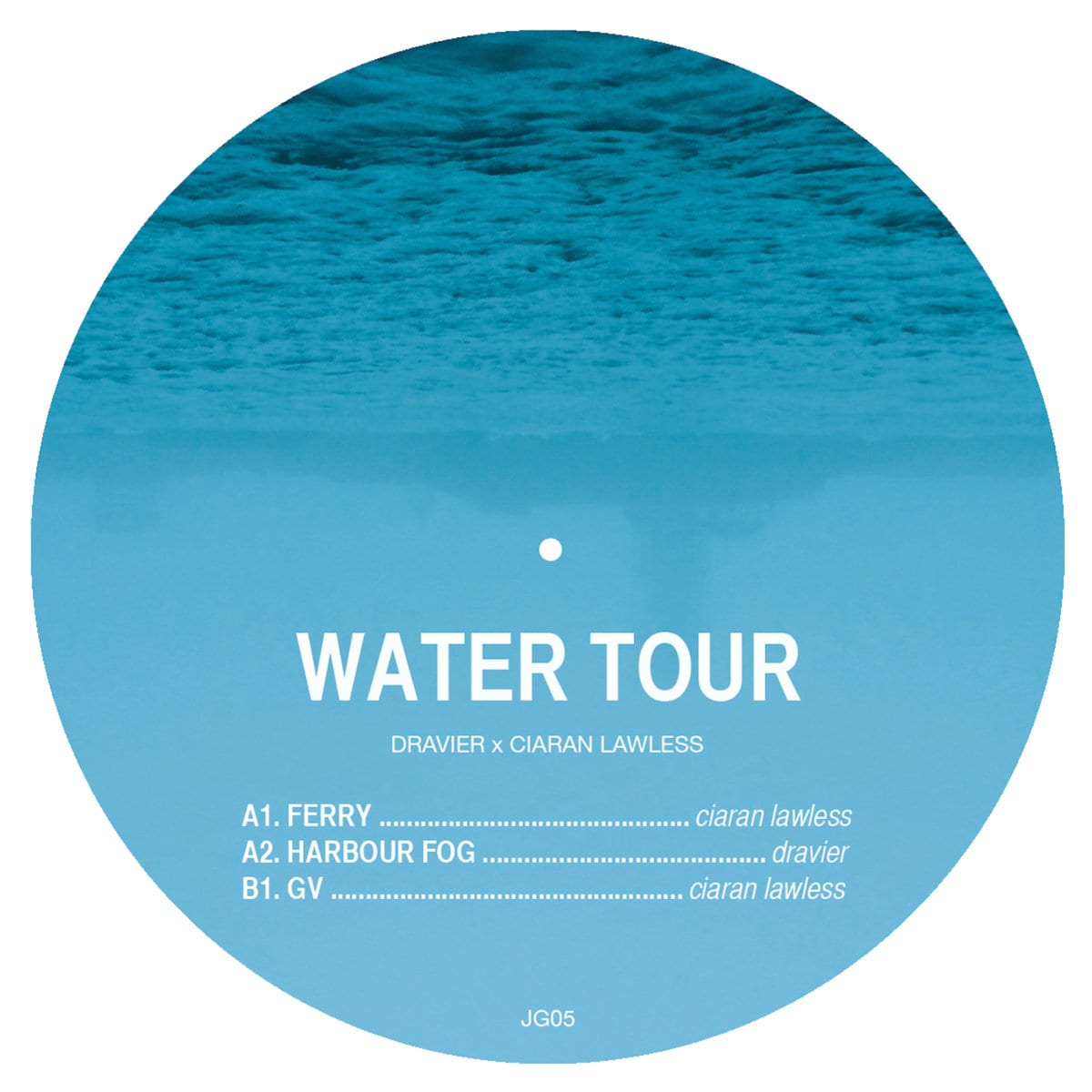 Seattle may not be the first location you’d tick off as an emulative shelter for quality house and techno music, but Jungle Gym Records changed that in the space of two years and about 30 releases, putting the Washington state capital on the map with style and panache.

This time, Dravier joins forces with Always Human Tapes affiliate Ciaran Lawless for a special split 12″ full to the rim with lushly-textured downtempo grooves, feeling strings and heavenly synth harmonics, threading its way through a misty and soothing extended reverie with blithe abandon.

Our pick, Dravier’s laid-back melter ‘Harbour Fog‘ irradiates with its luminous pads downrushing like phantasmal cataracts as understated drums and percussions lead the motion without draining the track off its fragile poetic force and haunting beauty. A subtle balance between the groove and the mood, the body and the soul. Splendid.