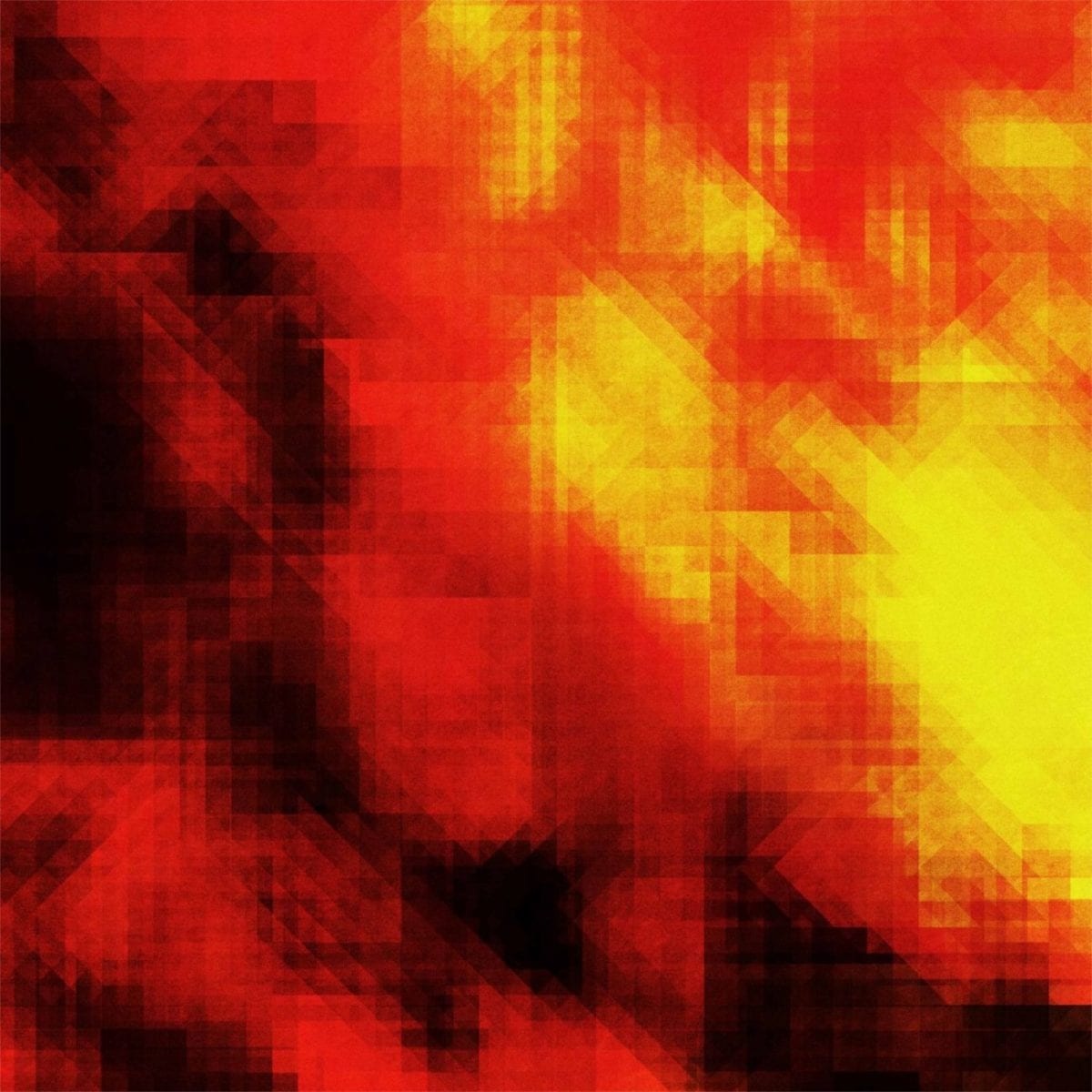 On one hand there’s classic techno with its tried-and-tested rhythmic axiom and subsequent apparatus of sorts, then there’s Elektro Guzzi. Since the drop of their debut album on Macro eight years ago, the trio formed by Bernhard Breuer, Bernhard Hammer and Jakob Schneidewind has been playing havoc with the established rules, technical procedures and prejudices associated with the genre to carve out a niche of their own, away from the mainstream highroad.

Following up to their 2017-released EP ‘Parade‘, the Viennese triplet returns to Denovali with their seventh full-length record ‘Polybrass‘, which epitomises the band’s sophisticated instrumental approach; one that’s traded the ease of use of computers and loopers for further empiric live recording methods. Joined by brass heavyweights Hilary Jeffrey, Daniel Riegler and Martin Ptak, known for their solo endeavours as much as their collaborative projects (The Kilimanjaro Darkjazz Ensemble, Sand, Zeitkratzer…), Elektro Guzzi here distorts the initial nature of the trombone, turning it into a different kind of modular synthesizer, with each instrument representing one oscillator.

Our pick ‘Tourin‘ is a prime example of the trio’s intricate sonic constructions, which find a further explosive and breathtaking expression on ‘Polybrass‘. Increasingly tense and dramatic, the track engineers a steady locomotive groove that never quite stops revving up, with its warm and woozy brass feverishly ringing, echoing and getting all the more raucous as bars fly by. Beware the lightning storm that slowly builds up in the low, rainy sky above, this one’s an electrifier.

Polybrass is released via Denovali on 26th October, pre-order a copy from the label’s website.

Discover more about Elektro Guzzi and Denovali on Inverted Audio.