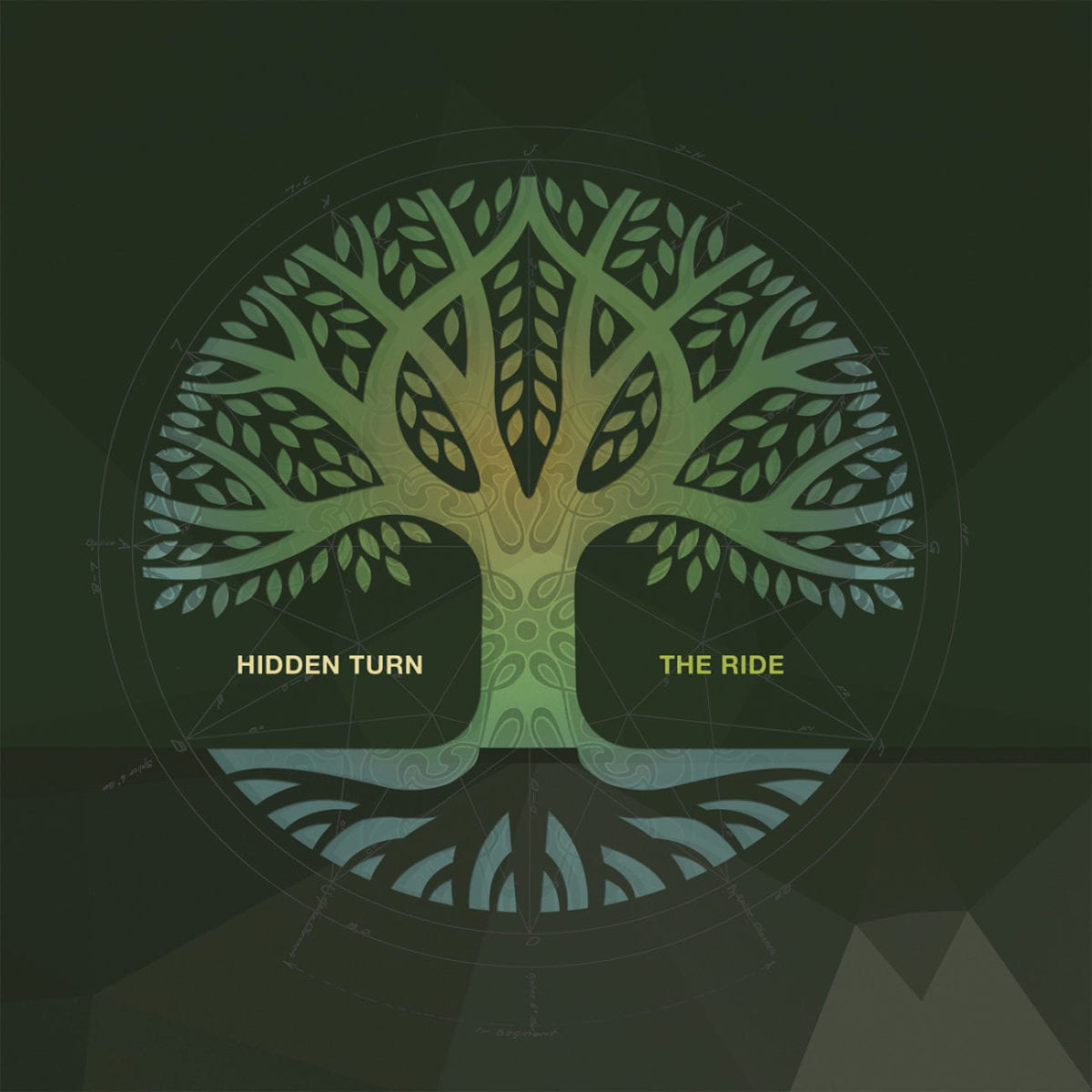 Hidden Turn‘s first incursion on Doc Scott’s 31 Recordings came two years ago with the release of ‘Big Dirty‘, a track the jungle pioneer had been rinsing in his Future Beats radio show before asking the Manchester, now Brazil-based producer for a release on his label – the EP eventually being a success in and out of the d’n’b sphere.

The exiled English producer is now back on 31 with his debut long-player ‘The Ride‘, scheduled for release on September 23rd. Asked by Scott if he would be up for doing an album on the label, Hidden Turn sent over 60 tracks in return, which required six months to boil down to the final twelve.

As a taster we’re glad to present the transcending ‘How To‘, a deep spiralling cut built around a forcible broken-beat backbone, as dubbed-out synth whirls, riffling organic echoes and wailing distorted layers keep swashing in suspended motion. Hidden Turn has a knack for entrancing bassy structures and this one’s right there with his finest.

The Ride is released via 31 Recordings on September 23rd, order a copy from the label’s website.

Discover more about Hidden Turn and 31 Recordings on Inverted Audio.