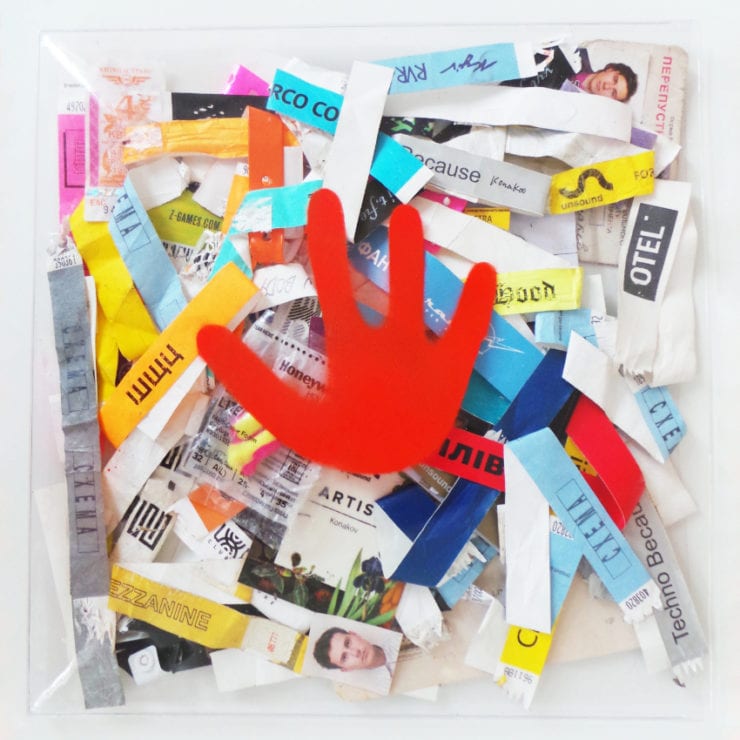 On his debut album, Bodya Konakov presents a collection of tracks produced over the past 7 years in Kyiv. A mixture of sketches and more extended ideas, these selected summer works keep things light and cheerful, a reaction to the increasingly prevalent darker sounds and extramusical pressures in Ukraine.

‘Kyiv Summer Tracks (2014​-​2021)‘ arrives on ШЩЦ (ssssshitsssss), the artist’s own label. Over the past few years, ШЩЦ have been throwing their own parties, also appearing at Krakow’s Unsound Festival and Схема, the popular Kviv-based rave. Their first compilation, released back in 2019, provided a survey of some of Ukraine’s most notable underground artists including Wulffius and Stanislav Tolkachev.

Nestled among some of Konakov’s more developed ideas on this release is ‘1st Jungle’, a track that feels like a nostalgia-tinged snapshot. The title seems to hark back to a simpler time, a feeling that’s reinforced through the hazy breakbeats and naive melody that we’re presented with here.