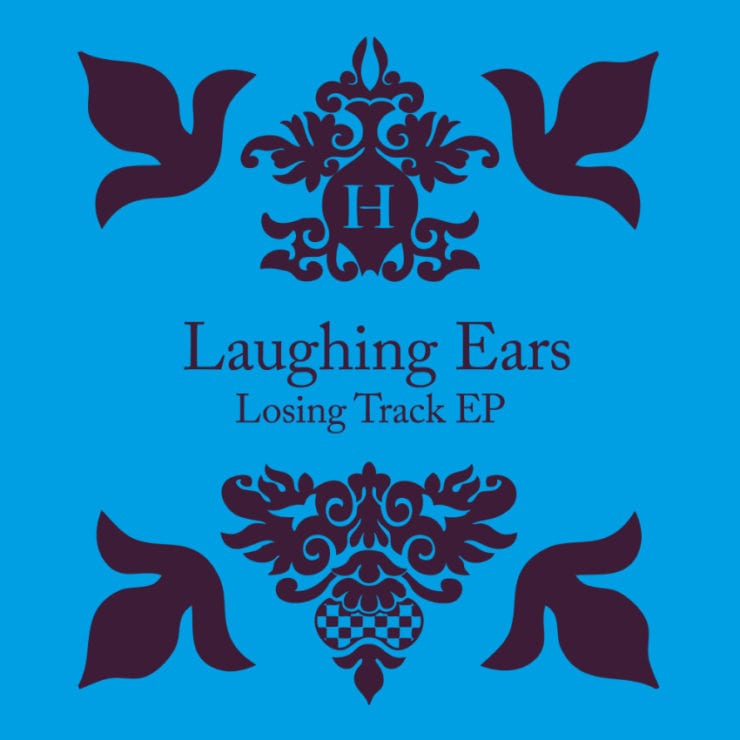 Over the past few years, Laughing Ears has been steadily building a reputation in the realm of avant-garde club music, releasing tracks on labels including Infinite Machine, Ran Music, Ran Music and Airmax 97’s DECISIONS imprint. The Shanghai resident has also appeared regularly at Elevator, one of the city’s most revered clubs.

For this producer on the rise, her next release will likely garner wide acclaim. The 3-track EP of bass-heavy disco wreckers lands on none other than Hemlock Recordings, Untold’s lauded imprint returning recently with a double vinyl ‘On Tilt‘ EP from Beneath, marking the end of a hiatus of several years.

On ‘Losing Track’ EP, Laughing Ears demonstrates clear reverence for the loosely defined UK bass music that emerged following the formative years of dubstep. However, this is not to say that the track is formulaic. ‘Breakaway’ is certainly going to keep both dancers and DJs guessing. Its delirious drums stumble over each other, perhaps disorientated by the low-end pressure.

‘Losing Track’ is scheduled for release 25 June via Hemlock Recordings. Order a copy from Bandcamp.