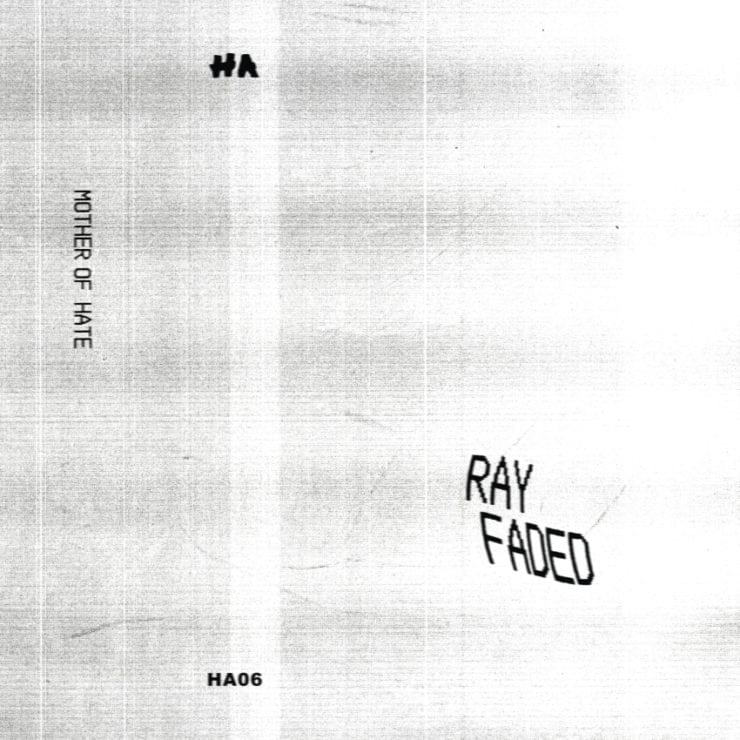 Since 2018, Gestalt Records have been putting out floor-focussed records, often with an ethereal streak. To get a feel for the kind of cuts they favour, one must look no further than their most recent anniversary compilation, one which spanned electro, progressive and acid tracks, all united by a celestial bent.

The Estonian label is now working closely with Rashida Prime, a local artist who also produces under the name Ray Faded. Following ‘Death Guru’, which dropped a few weeks ago, the label are now set to release another extended EP by the artist, the forebodingly titled ‘Mother of Hate’.

While little is known about the shadowy artist, they’ve clearly been putting in work on the production side of things. From the driving energy of ‘Elemental Server’ to the eerie atmospherics of ‘Ultimatum’, the closing track and our pick from this release. We might speculate as to the identity of the artist, but few will be left in doubt as to the versatility and proficiency of this producer.

‘Mother of Hate’ is scheduled for release 4 June via Gestalt Records. Order a copy from Bandcamp.