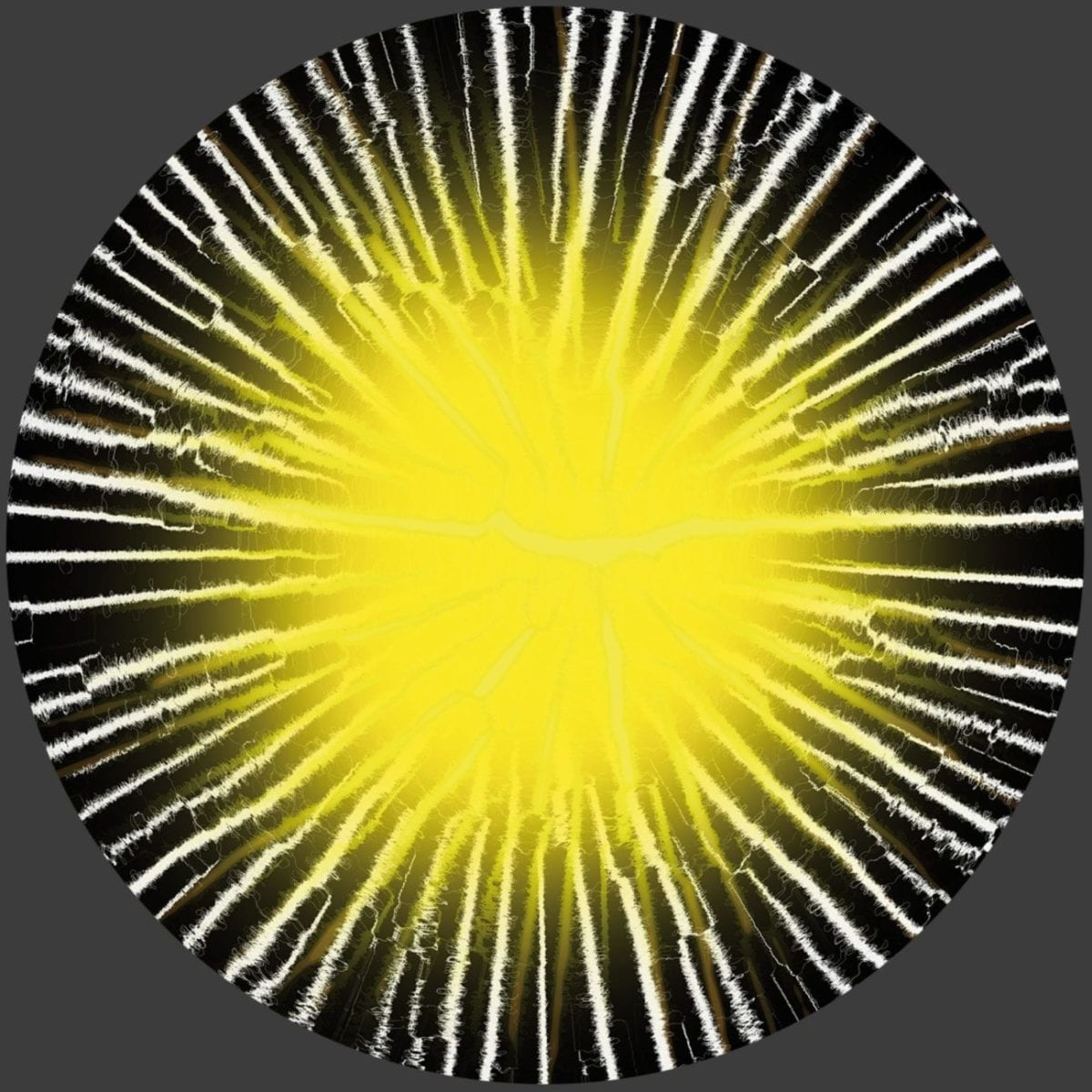 Established in 1999 by DJ Glow, TRUST triangulates on the Vienna-Berlin-Detroit axis, exploring the mazy architectures of classical electro with an avant-garde approach and claiming “a firm neglect of contemporary club music fashions“.

With a back catalogue that includes releases from some of the most prominent figures of the electro scene – DJ Stingray (who produced TRUST as Urban Tribe and Stingray313), Patrick Pulsinger, Kamikaze Space Program and VC-118A, the label keeps speeding up the highway toward dystopia with a new release from Houndstooth’s very own Second Storey.

‘Telekinesis Via Fax‘ is the debut EP on TRUST by the London-based producer, whose involvement with the vibrant free-party scene in Norfolk and collaboration with Appleblim as ALSO on R&S Records should be enough to convince the most scepticals.

Our pick, ‘Attack of the Modlings‘ starts with a cosmic Drexciyan warm-up, setting the mood for a snappy interplay between intricate textures and glitchy bleeps. Disintegrated machine-gun drums occasionally converge with multi-directional bassy moves, gut-punching kicks and devilish vocals, serving as the mind-bending vanishing points of the track.

‘Telekinesis Via Fax’ is released via TRUST on 12th June 2017, order a copy from Clone.

Discover more about Second Storey and TRUST on Inverted Audio.