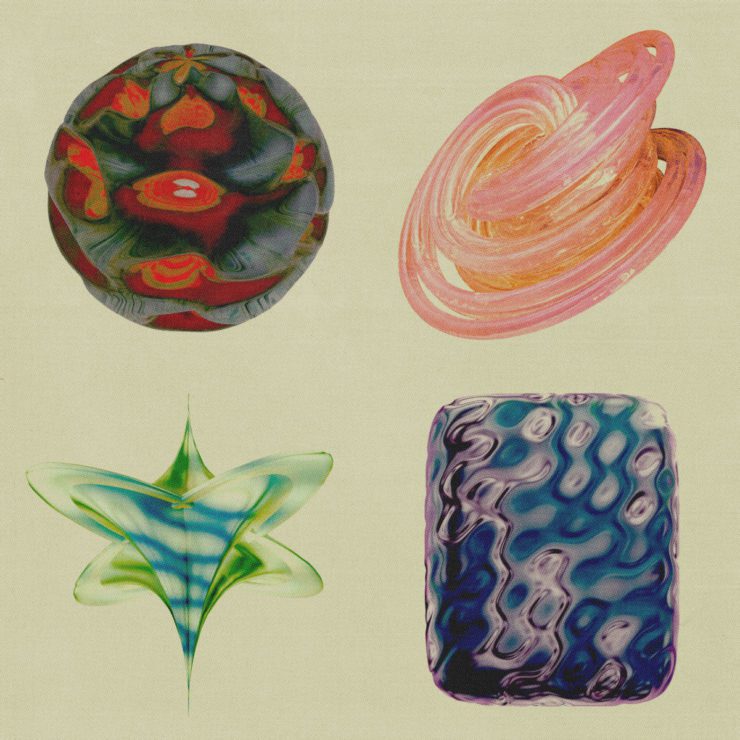 Melbourne-based producer Erin Hyde is set to deliver her debut album as Sig Nu Gris at the end of June, unveiling a sound world uniquely her own including next-generation club tracks, captivating melodic details and clever sound design.

‘Threshold’ arrives via Spirit Level, the Australian imprint run by music producer and Double J radio host Tim Shiel and Wally De Backer aka Gotye. Given that the label have looked after Hyde’s previous EPs, it’s only fitting that the first Sig Nu Gris album lands on the local imprint.

The album was written during the first of Melbourne’s long-term lockdowns. At the time, Hyde wasn’t working and had a lot of free time to make music. “[It] was amazing – until it wasn’t”, she explains. The intensity of this period certainly comes across on ‘Phenotypic Flam‘, a churning half-time number punctuated with sirens glimpsed through the glass.

‘Threshold’ is scheduled for release 29 June via Spirit Level. Order a copy from Bandcamp.