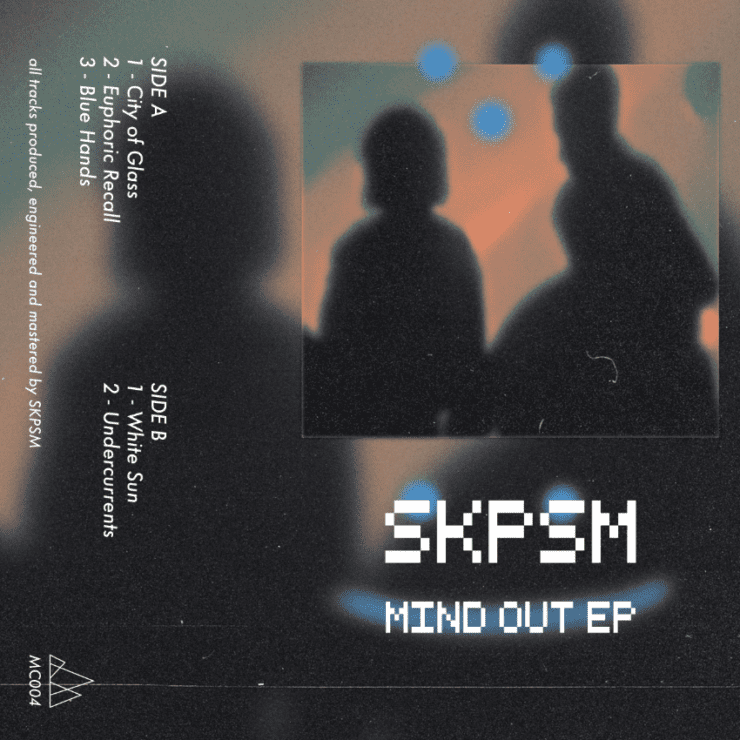 Mines Clarence launched in 2014 with a release from Wicklow producer, Übung. That release was a hazy four-tracker, the type of sound that was very much in vogue at the time. The following year saw a release from Audrey Sensoria, whose similarly lo-fi approach seemed in keeping with the label’s opening salvo.

This was followed by a period of silence from the Irish imprint before they returned in 2020 with a batch of tape-saturated jams from Psalmanazar, a record steeped in the influence of Chicago and Detroit. Now, the label is back at it once more, announcing the debut EP from Dublin producer, SKPSM.

Of the five tracks on ‘Mind Out’ EP, ‘City Of Glass’ is our pick, an unhurried 9-minute journey that conjures images of balmy summer evenings. The producer’s shimmering pads and sparkling melodies are sure to cast a spell on anyone along on this leisurely trip.

‘Mind Out’ EP is scheduled for release 23 March via Mines Clarence. Order a copy from Bandcamp.