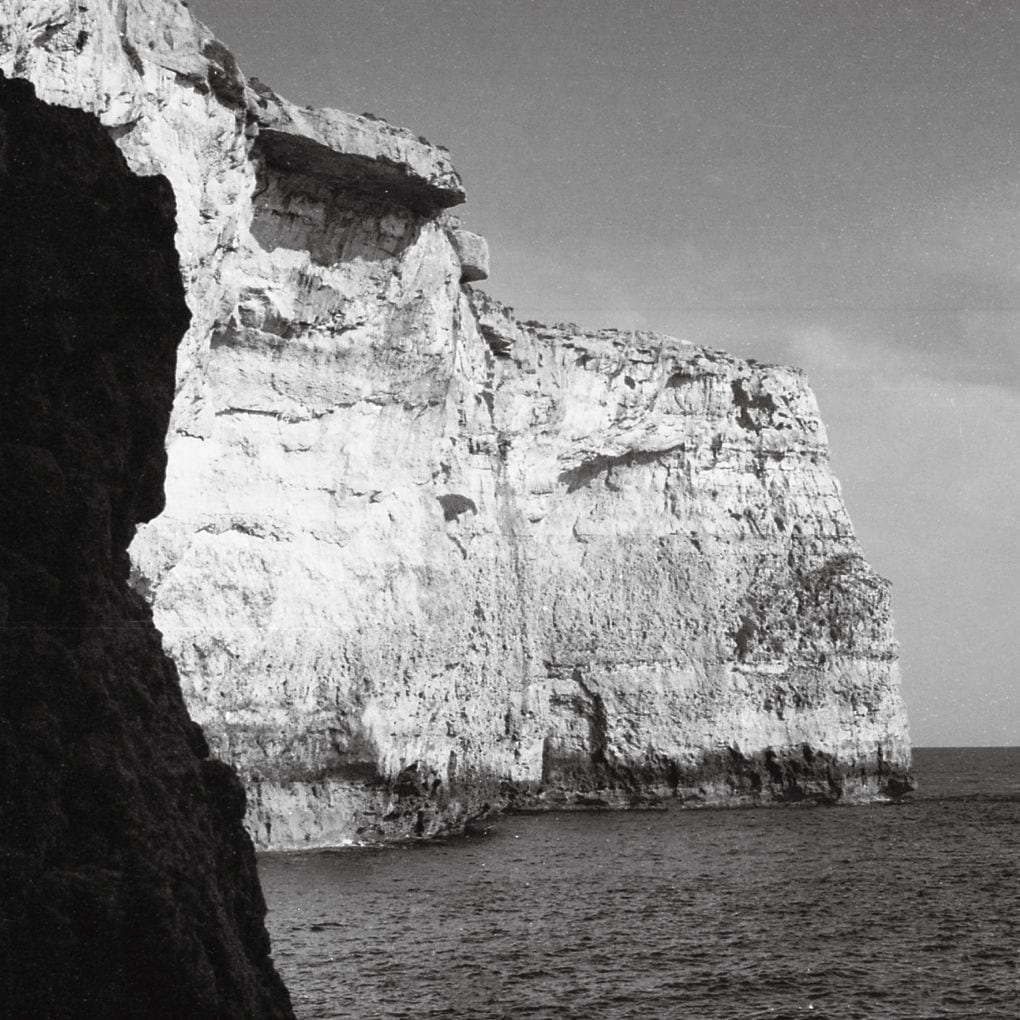 Julius Steinhoff and Abdeslam Hammouda first joined forces back in 2008, with the release of their debut ‘Tonight Will Be Fine’ EP via Steinhoff’s Smallville imprint. After a hiatus of seven years, the production duo team up again under their already known alias but with a completely new approach: kicks and hi hats metamorphose through a gentle instrumentals, whilst their voices lull you to the sound of ‘Tonight Will Be Fine’.

‘Tonight Will Be Fine’ is the result of their abilities as singers and of being passionate multi-instrumental artists: summing up Steinhoff’s ability to play guitar, as he used to when he was part of an indie band in his teenage years, and working together on the tonalities of a vaste range of other instruments as banjo, violin and bongos.

What started as jam sessions, the duo have created an incredible debut 13-track album, a breath of fresh air, far away the electronic world. Today we are proud to present the premiere of title track ‘Elephant Island‘, which perfectly embodies the soul of their debut album, rich with melancholic vocals, sweeping acoustic guitars and other exotic instruments: a touching mixture between structured song base and improvisation that embodies musically our everyday emotional journey.