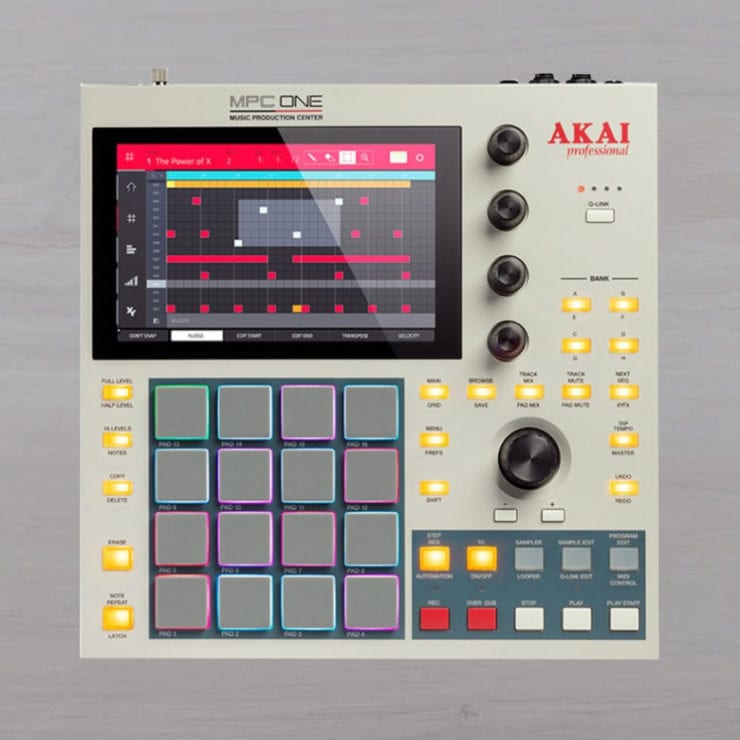 First released in 1988, Akai’s MPC-60 and was the result of a unique collaboration with American engineer Roger Linn. 33-years later, Akai introduce the MPC One Retro, aimed to advance the legendary music production centre to work seamlessly with modern music production, whilst sporting its classic design.

Roger Linn described the MPC as an attempt to “properly re-engineer” the Linn 9000. Whilst Akai were responsible for the engineering and to reduce costs, Linn was responsible for the functionality of the unit, including the panel layout and hardware specification. He also created the software with his team and credited the circuitry to a team led by English engineer David Cockerell.

MPC One Retro has the connections to interface with all your favourite gear, making it a powerful median to your music production studio. It also boasts a 7″ Capacitive Multi-Touch Screen, allowing for precise audio sampling and editing.

Priced at £640, Akai Professional MPC One Special Retro Edition is out now. 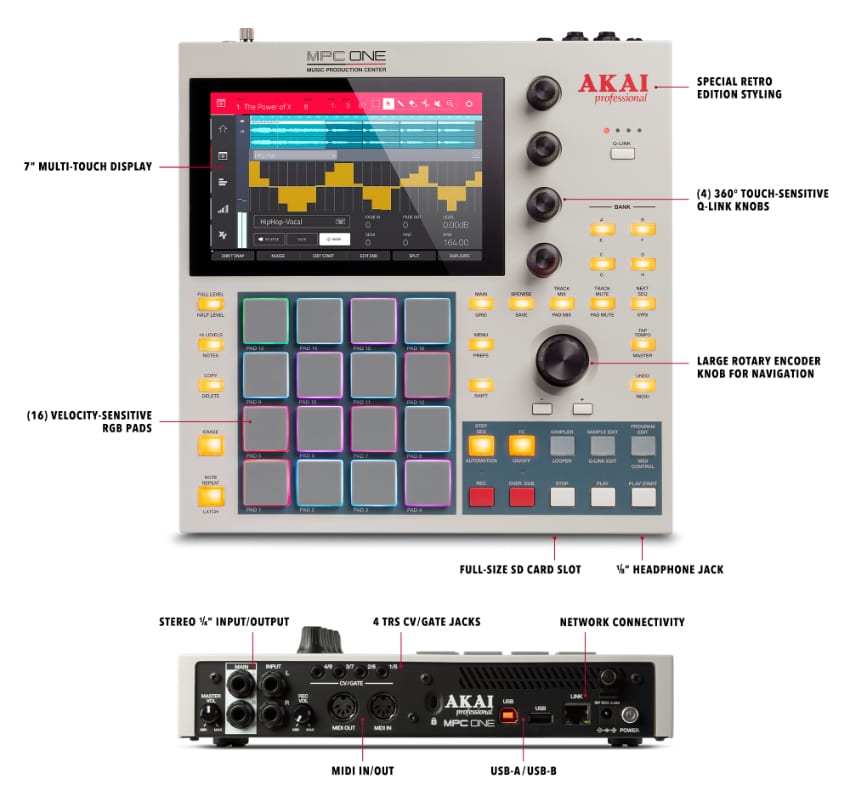