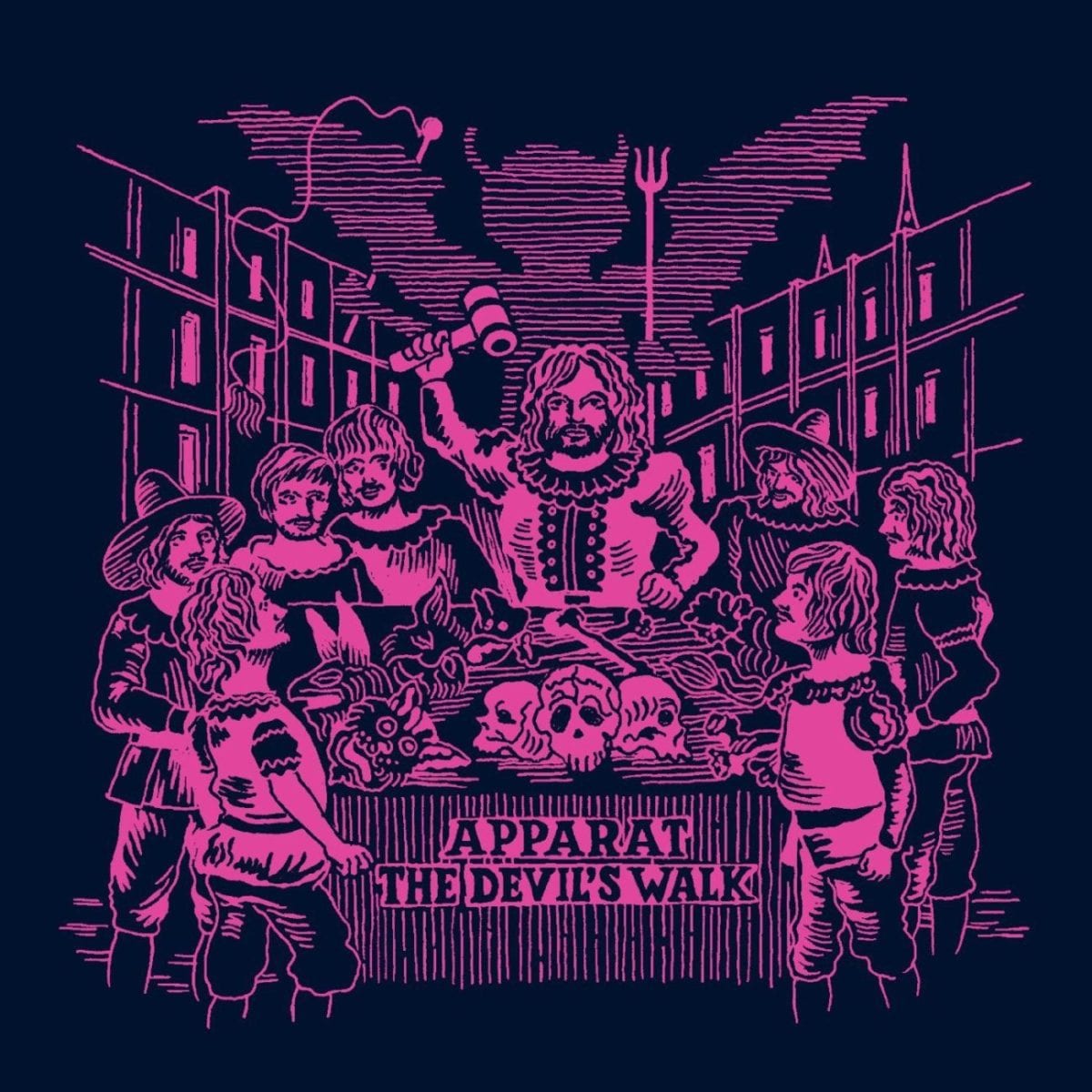 Inverted Audio is proud to premiere this short film on ‘The Devil’s Walk’, the new album from Apparat.

‘The Devil’s Walk’ first took shape last year during an extended stay in Mexico: working in a studio in the town of Sayulita, Apparat wrote much of it with the help of Fredo Noguerira and Telefon Tel Aviv member Joshua Eustis. Upon returning to Europe, he finished the album with Patrick Christensen, of the Shitkatapult group Warren Suicide. This film was partly shot in Mexico, it also features footage from Apparat’s July performance at The Scala, London.

In the film Sascha Ring explains the history of Apparat as well as the concept and inspiration behind the new album, including it’s name, artwork and overall melancholic atmosphere. Sascha also sheds light into the techniques he employed when writing the album in Mexico and Berlin, divulging that overall it was more of a collaborative effort than a solo production.