Exploring the ideas around the ephemeral nature of memory, ‘Hatch Dream‘ is built around processed and manipulated synths and sounds, which began to take shape in early 2020 when van Ryn engaged in a slower and more inward looking creative process.

Spanning 10 tracks and mastered by Rafael Anton Irisarri, ‘Hatch Dream‘ is an all enveloping shimmering body of electronica, engrained with soaring synths, textured IDM drum patterns and fragments of found sounds. Fans of Boards Of Canada and Bibio should find respite in this album.

“The album was built following an intense two month recording period, just before the Coronavirus pandemic, in his hometown of Kingston upon Hull in the UK. Much of the sound was sourced from his small, but well trusted collection of analogue synths (Juno106, Sequential Rev2 and Korg MS20.” 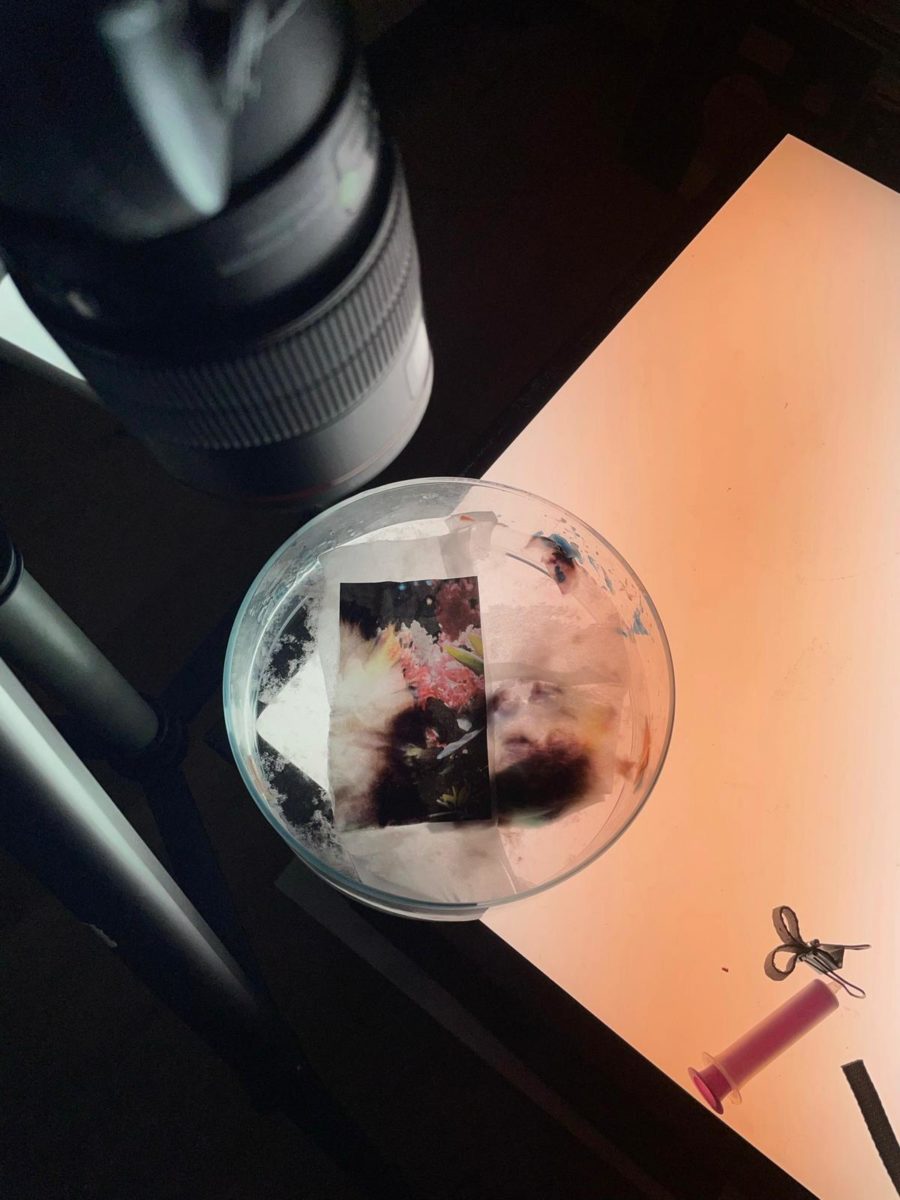 To commemorate the release of the album, we present the music video premiere of ‘Hatch Dream‘, made by degrading old family photos in water, shot using a mixture of high frame rate and stop frame techniques – in 4K at 120FPS with a macro lens – the images warp and dissolve and as result the colours bleed as if digitally manipulated.

“Liam likes to capture things as audio when he writes, preferring not to re-work things too much; accepting imperfection and the inability to edit things at source. This filming process echoes that idea and there is an amount of unpredictability as to what happens when you start filming. The footage we captured has been graded, and the high frame rate allowed us to play with the speed, but other than that there was no digital processing involved.”

After numerous experiments with alternating paper types (some designed to dissolve quickly marketed for children to play spy games as well as rice paper for cake decoration), and different water temperatures – both Francis and Liam found that created provoking results. Scroll down to view the process.

‘Hatch Dream’ is out now via Trouble In Utopia. Order a copy from Bandcamp. 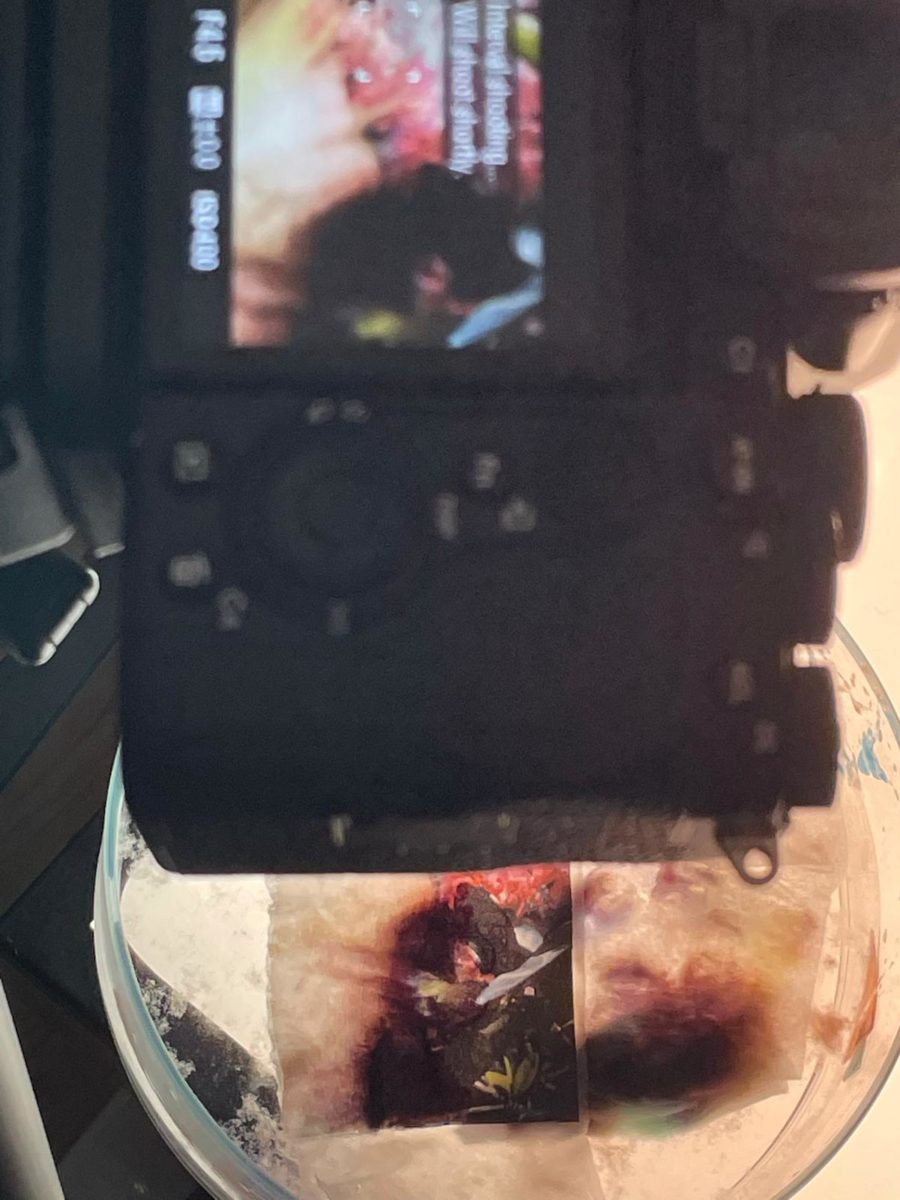 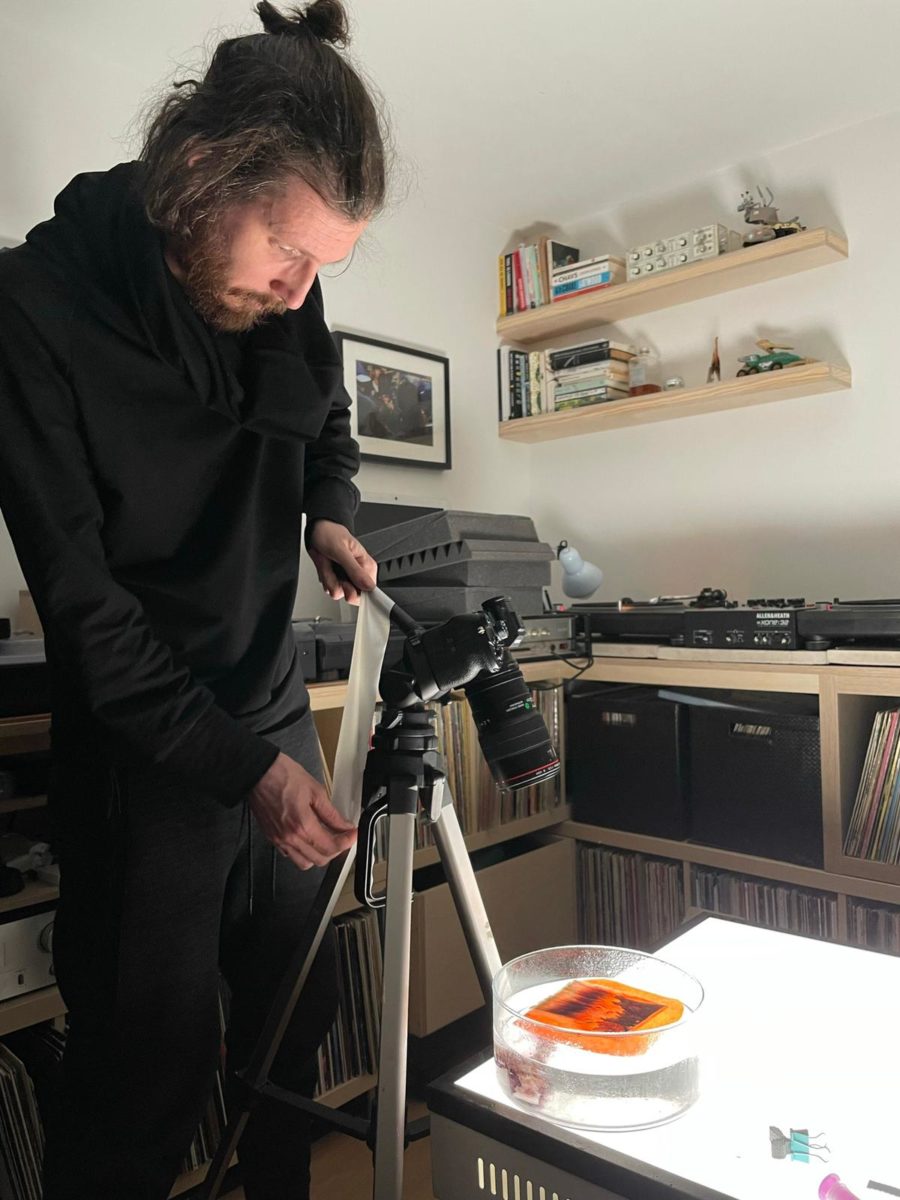