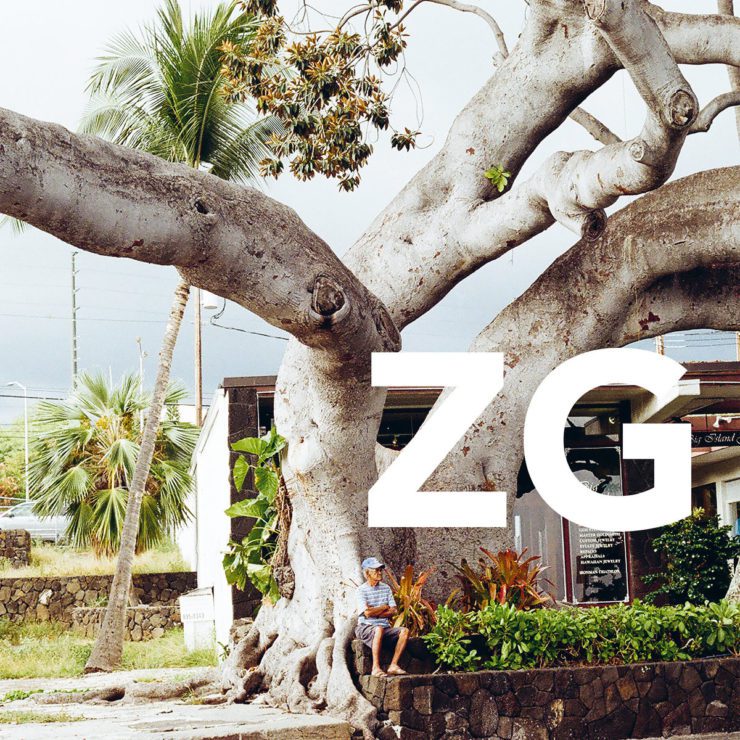 The self-titled long-player explores 7 compositions of dreamy textures and atmospheres – encompassing breakbeat, deep beat and future jazz – and is said to be reminiscent of 4 Hero in their prime.

The two artists “began working together in 2018, developing a number of tracks but eventually parking the project as other life commitments got in the way. Fast forward to 2021, Anthony Collins rediscovered the recordings and was blown away by the music already put down. Together they began to rework and develop the project further, resulting in a seven track LP.”

‘ZG’ is scheduled for release 18 November via Scissor & Thread. Order a copy from Bandcamp.