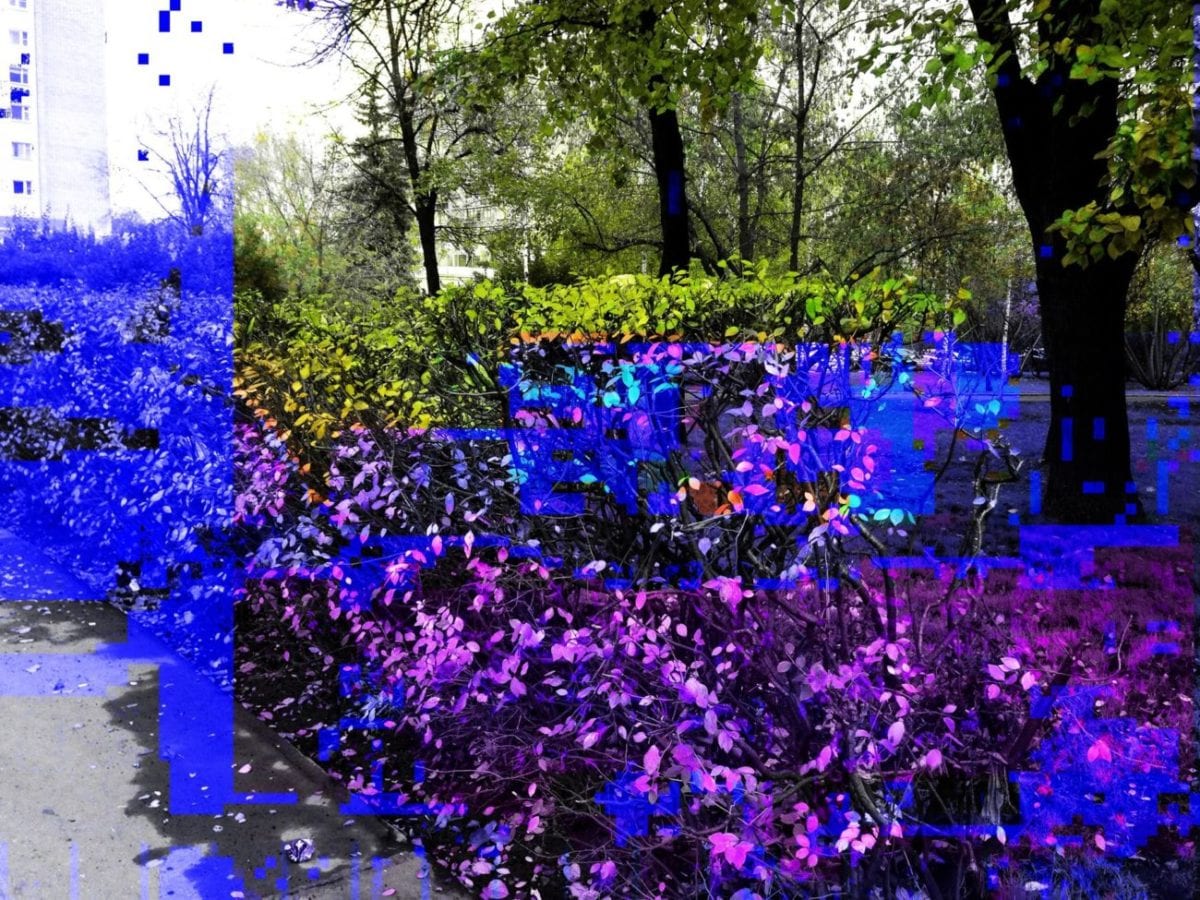 Russian producer Anton Zap has announced his new record label “Volking‘. Volking is focussed on releasing quality electronic music and the debut release, produced by SH2000 aka Anton Zap, serves up two cuts of spacey dub techno and deep house. The two track EP was mastered by Carvery Cuts and is hand stamped by Anton himself. The EP is limited to 100 copies and is released on 16th January 2014.