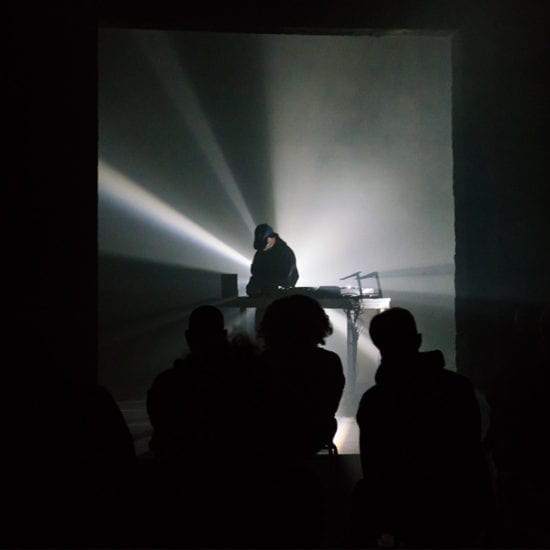 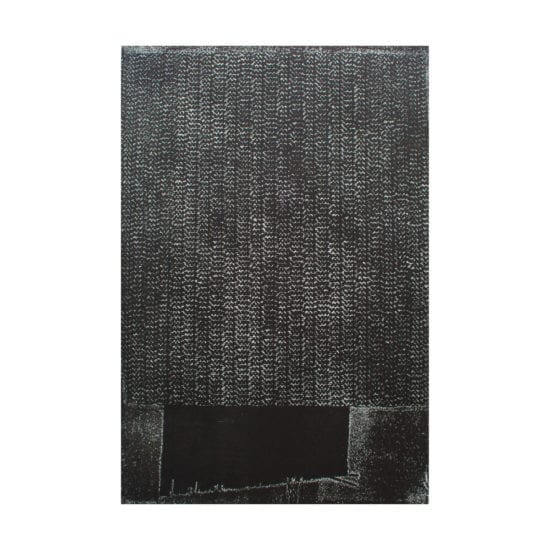 Two years on since the drop of their debut collaborative effort, ‘EP1‘, US-based producers Nick Klein and Philip Maier alias Lack do it again with ‘ii‘ –
Continue Reading 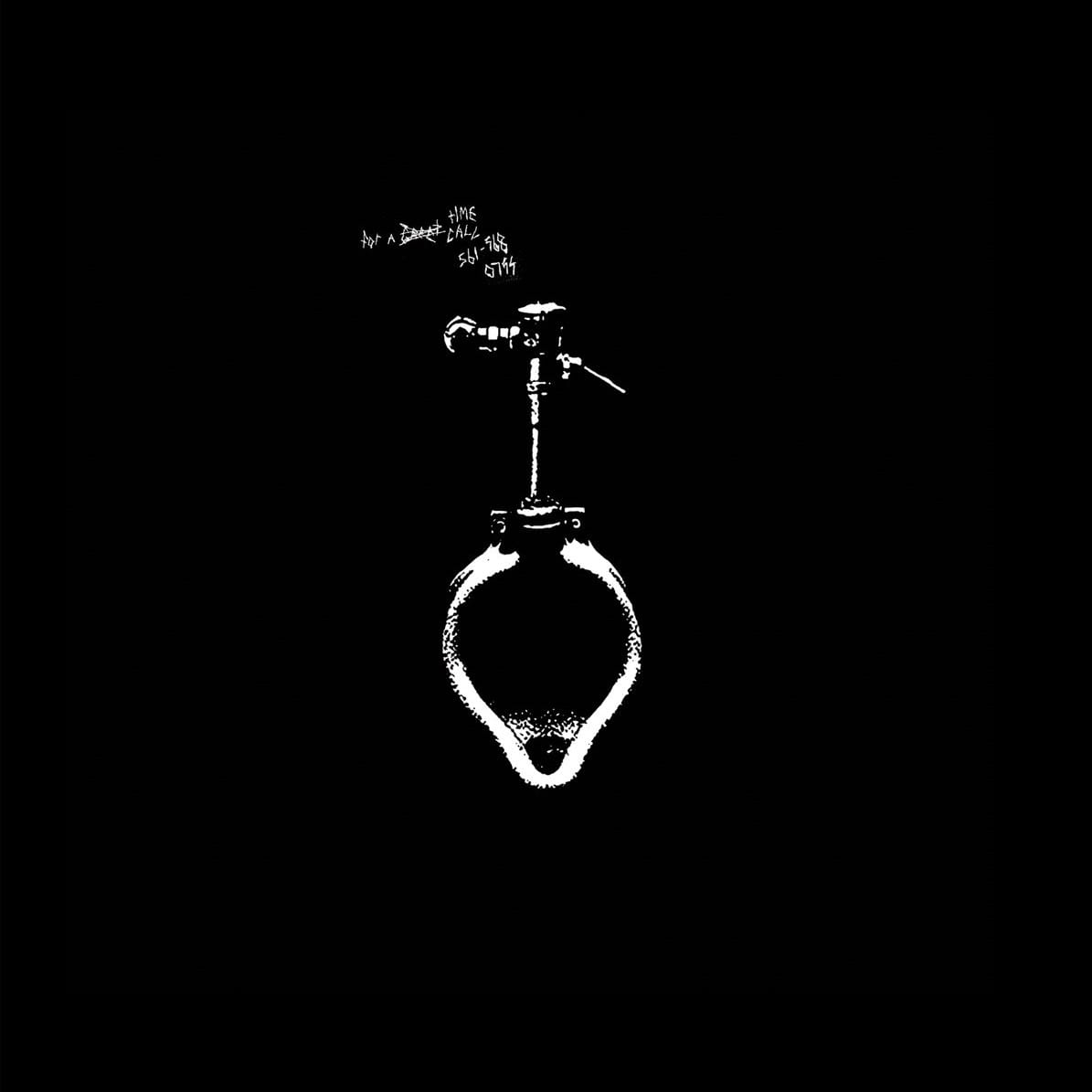 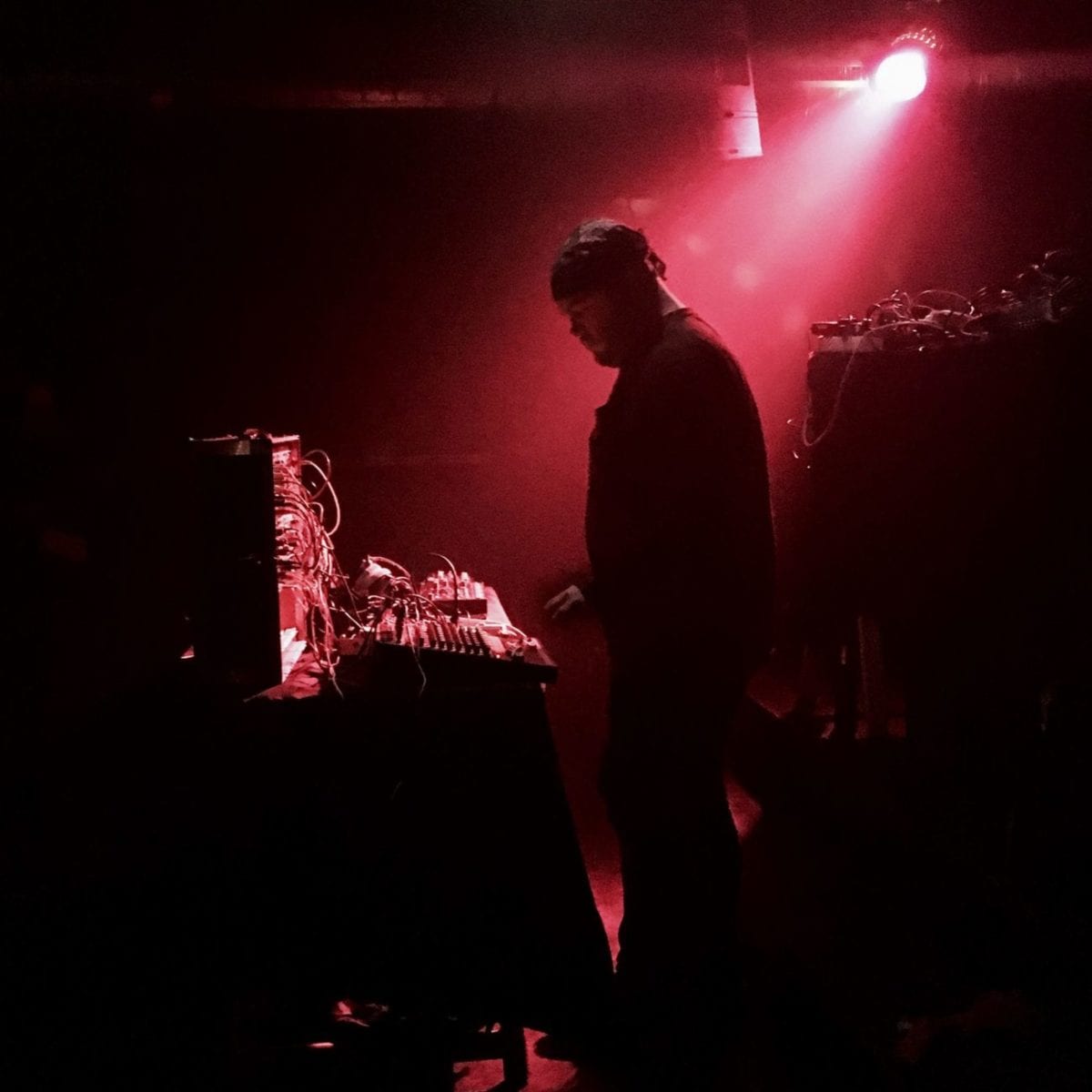 With his Euro tour freshly completed and an upcoming tour across the USA on the horizon, Nick Klein put his techno hat aside to lay down an hour-long baroque mix of opiated ambient, slo-mo folk and heartrending choral music. We seized the occasion to have a chat and discuss spirituality in music.