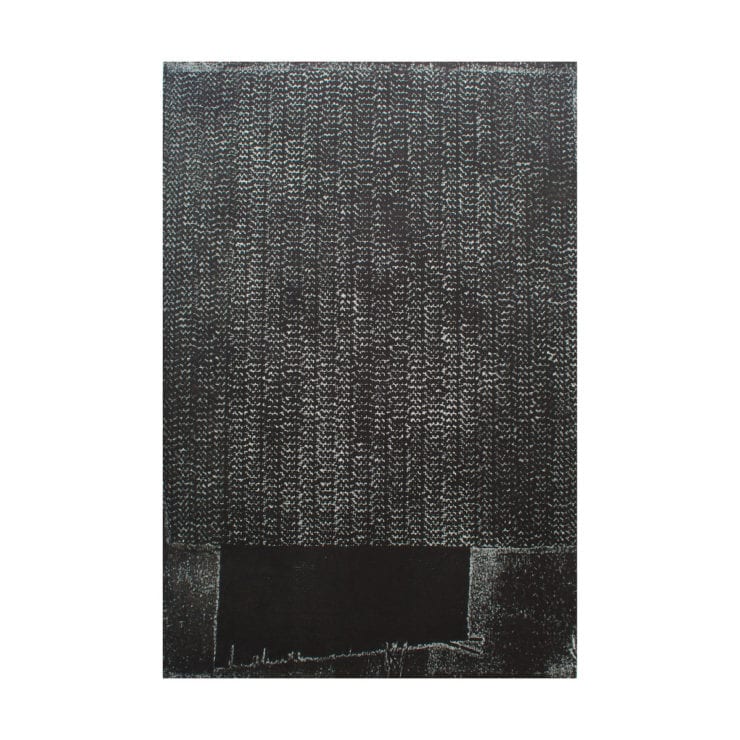 Two years on since the drop of their debut collaborative effort, ‘EP1‘, US-based producers Nick Klein and Philip Maier alias Lack do it again with ‘ii‘ – an immersive mini-album in form of introspective travelogue, spanning across reverb-flooded ambiences, warped industrial mechs and crosswise layers of abraded textures.

Feeding upon a dismantled techno carcass and throwing its smoking remains into the steamer, the pair’s second instalment and first for Philip’s Enmossed captures a snapshot of Klein and Maier’s mutant studio experiments and transgressive take on the electronic’s periodic table, too often split in exclusive racks and brackets.

Lifted from this smouldering assortment of purring and spurting delicacies, our premiere – the claustrophobic closer ‘ii – B2‘ – has us swimming in murky waters with its double-jointed mix of wobbly chamber echoes, tape-saturated modular riffs and slo-drip, unfiltered subterranean filth. Hop on board Nick and Phil’s ghost train for a spooky trip down the pit, we grant you this one’s a hell of a ride.

ii is released via Enmossed on 25th June, pre-order a copy from Bandcamp. All proceeds go to ILAP (Immigrant Legal Advocacy Project).