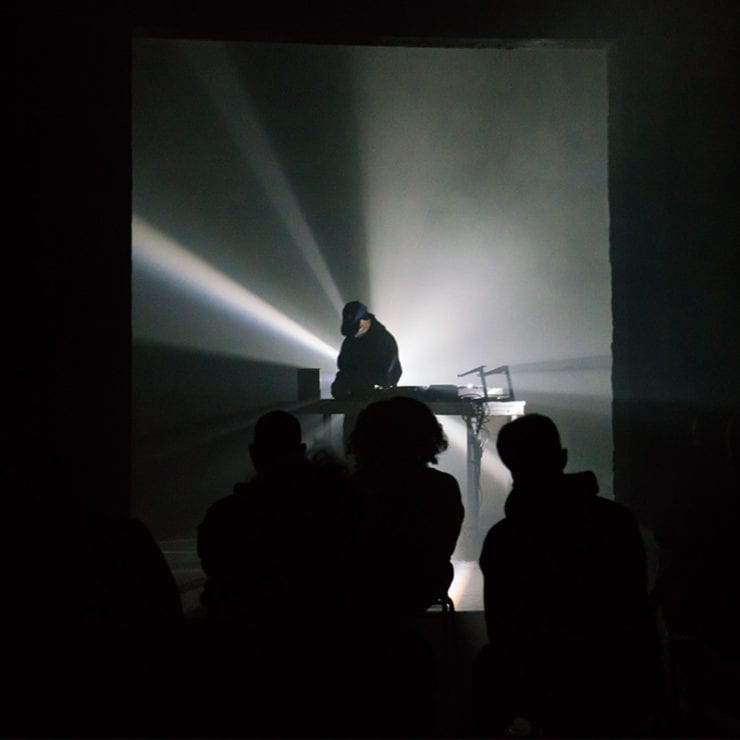 Stated in the press release “these remixes are meant for the club of the future, or perhaps, the non-club of the present: a place emphasising organic flows instead of mechanic rhythms, a place of distanced, isolated collectivity at a time of transition to something different.”

Additionally, the digital only remix package features three bonus tracks from Florian T M Zeisig, which were recorded during the same album writing sessions as Coatcheck.

‘Coatcheck Remixes’ is scheduled for release 30 October via Enmossed. Order a copy from Bandcamp.