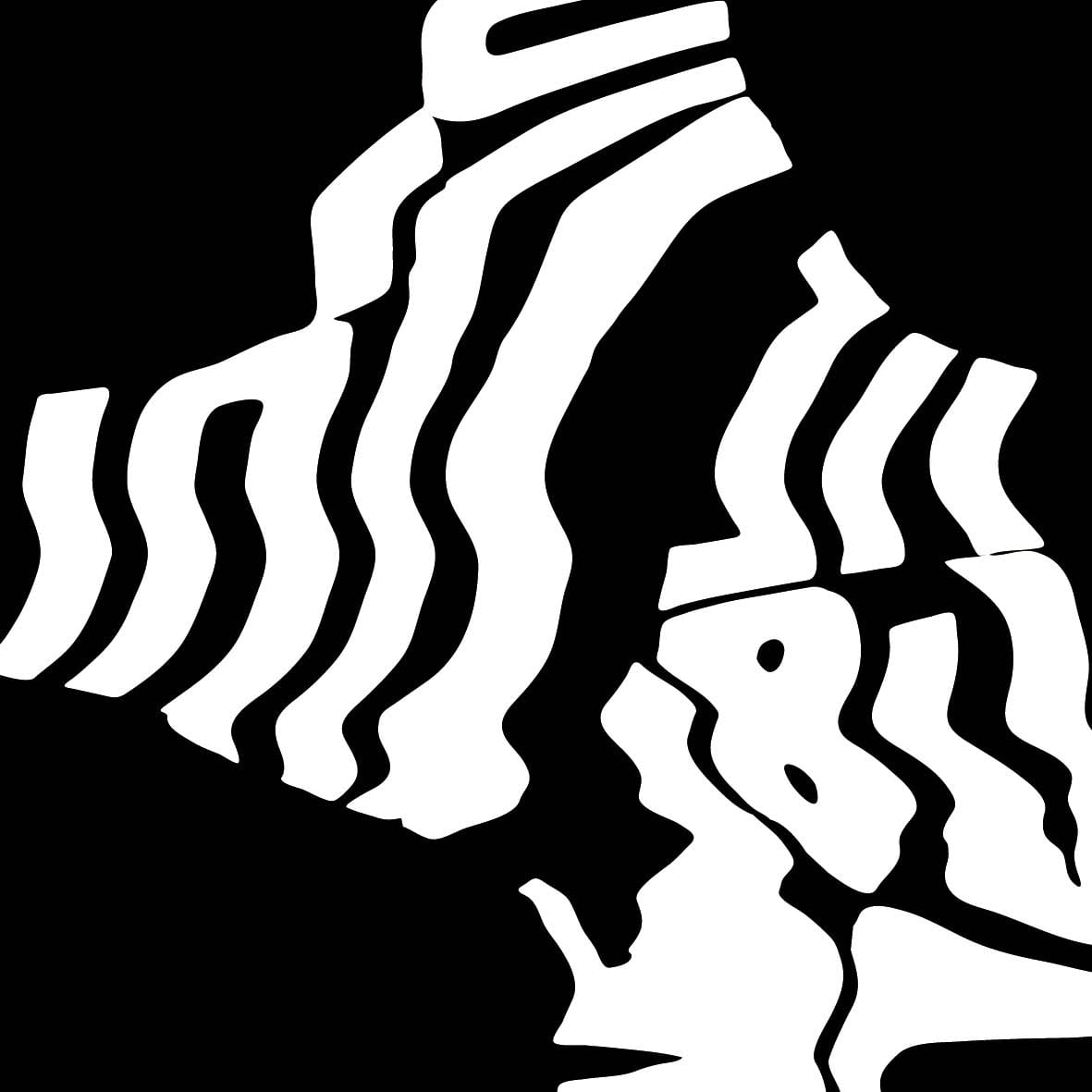 Following the launch of his Impasse imprint a few months back with the ‘Serra EP‘, Livity’s stalwart Asusu returns with ‘Trephine‘, a second effort of his own scheduled for release on November 20th.

Trephine makes for a more expansive collection of groovers than the pared-down architectures of Serra, clearly aimed at shredding floors in muscular style with its flock of acid-tinged bass assaults and seism-inducing breaks.

First class bassy-techno upheaval from the Bristol-based producer, once again.

Trephine is scheduled for released via Impasse on 20th November 2015.