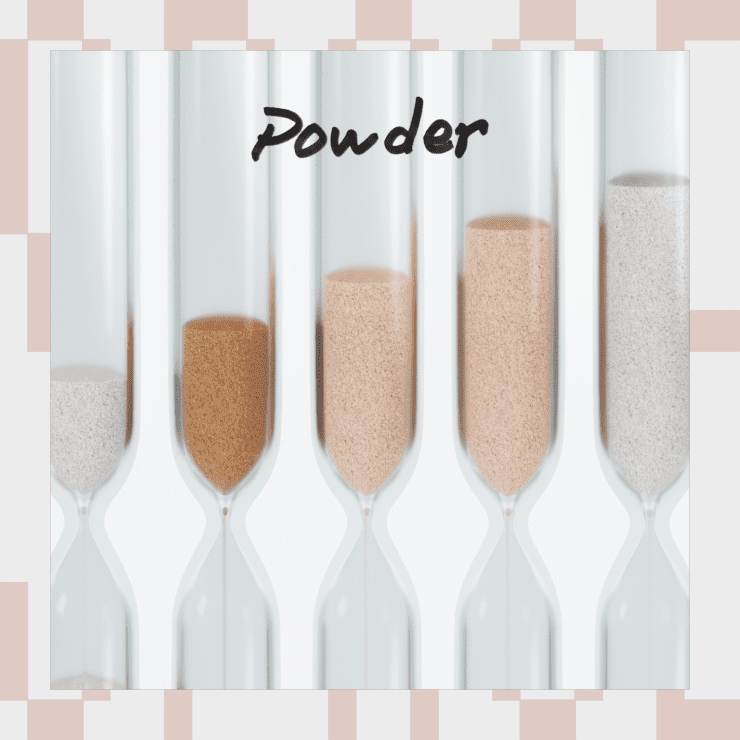 Tokyo-based DJ and producer Momoko Goto, better known as Powder, has announced the release of a new EP and mix for Beats In Space.

Powder in Space is the first in a new mix series that aims to explore dance music’s form and informality. Powder has also shared a new track “New Tribe”, which will also be released alongside a second original, and two choice cuts from the mix, on a limited edition 12”.

Inspired by the worldwide community that she’s connected with during her travels, “New Tribe” is constructed from “marching-band snares, breathy ostinatos, motivating chords, springy auxiliary percussion and bouncy melodic details”, coalescing to form something both abstract and celebratory.

The music video, below, was produced by AC-bu, the animation studio of Tooru Adachi and Shunsuke Itakura. It depicts Goto’s evolution from 9 AM-to-5 PM desk worker in Tokyo to 9 PM-to-5 AM acclaimed DJ around the world in a surreal cartoon, fuelled by in the insistent pulse of Powder’s retro-futurist grooves.

On the EP, Powder’s two new original offerings are paired with Daphne’s “When You Love Someone (Groove Instrumental)” and the first ever release of Samo DJ and Hidden Operator’s “Захват Сзади Rox.” For the CD and digital mix release, these four originals have been woven into an “impeccable mix of memories from Moko’s travels and experiences over the past years touring and sharing with new friends.”

Powder in Space is scheduled for release 15 February 2019 in mix CD and mixed / unmixed digital forms. Powder’s two original tracks, alongside Samo DJ and Daphne’s contributions to her mix, will be available in DJ-ready forms on 12″ vinyl.

Discover more about Powder and Beats In Space on Inverted Audio.