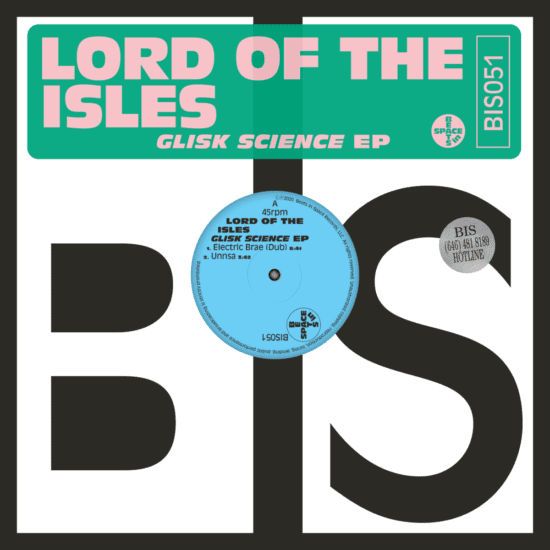 “Neil McDonald draws more out of a single EP than most manage from a long player, and ‘Glisk Science’ doesn’t buck this trend one bit” Lord
Continue Reading 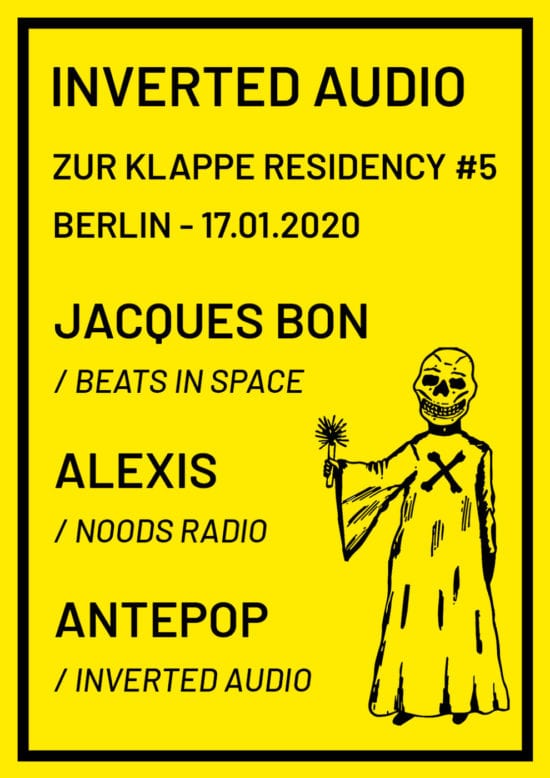 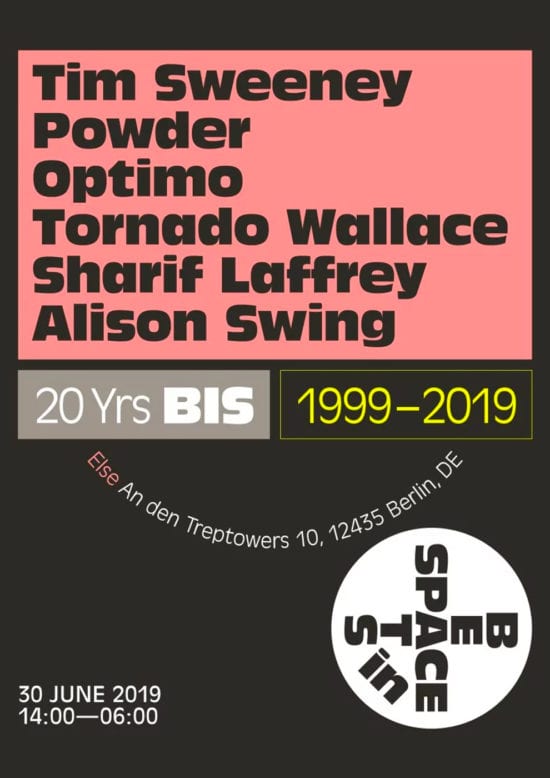 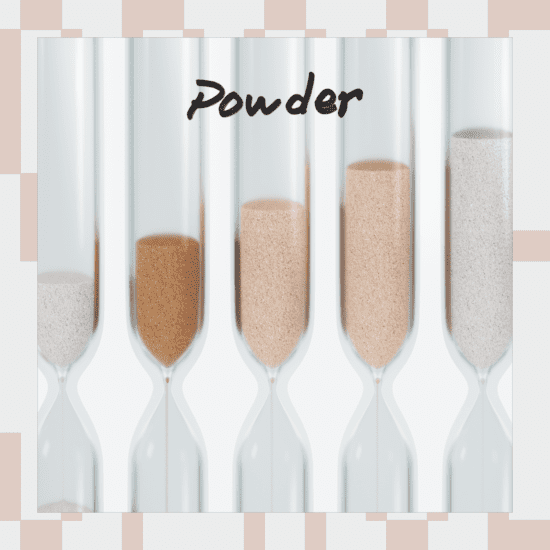 Tokyo-based DJ and producer Momoko Goto, better known as Powder, has announced the release of a new EP and mix for Beats In Space. Powder in Space is
Continue Reading 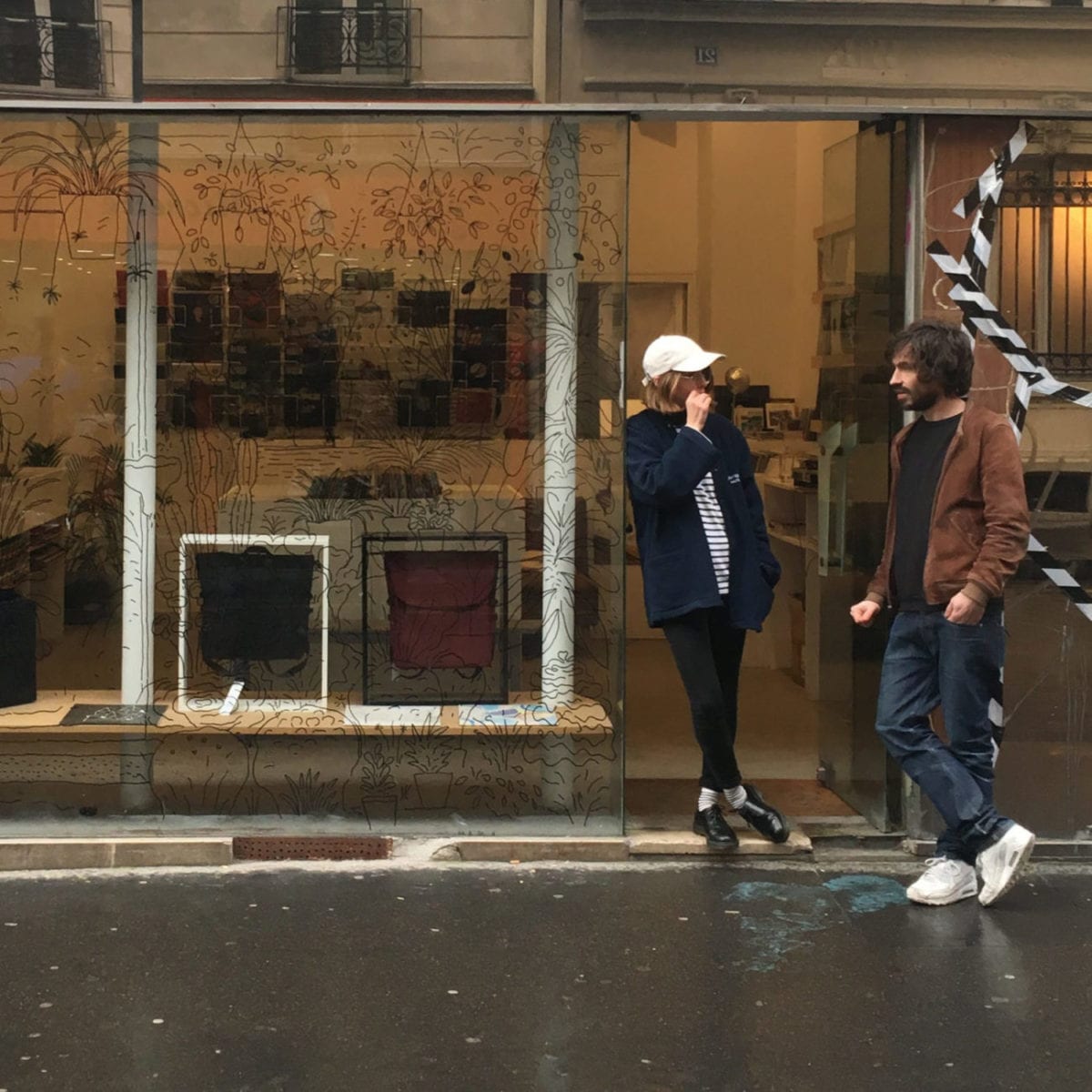 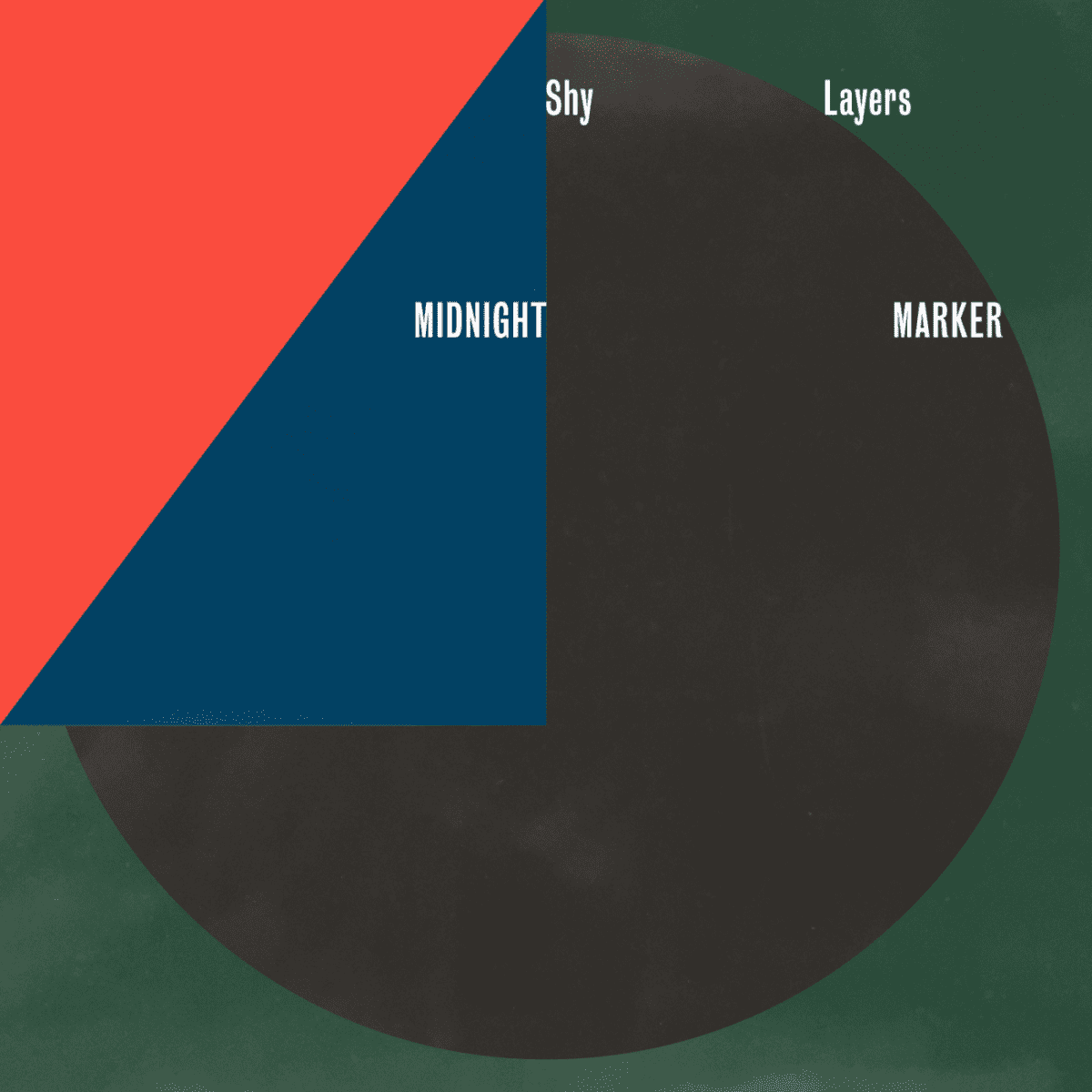 From modular improvisation to vocalists recruited through Craigslist, Shy Layers ‘Midnight Marker‘, released May 25th on Tim Sweeney’s Beats In Space, had an unusual creation. The record is
Continue Reading 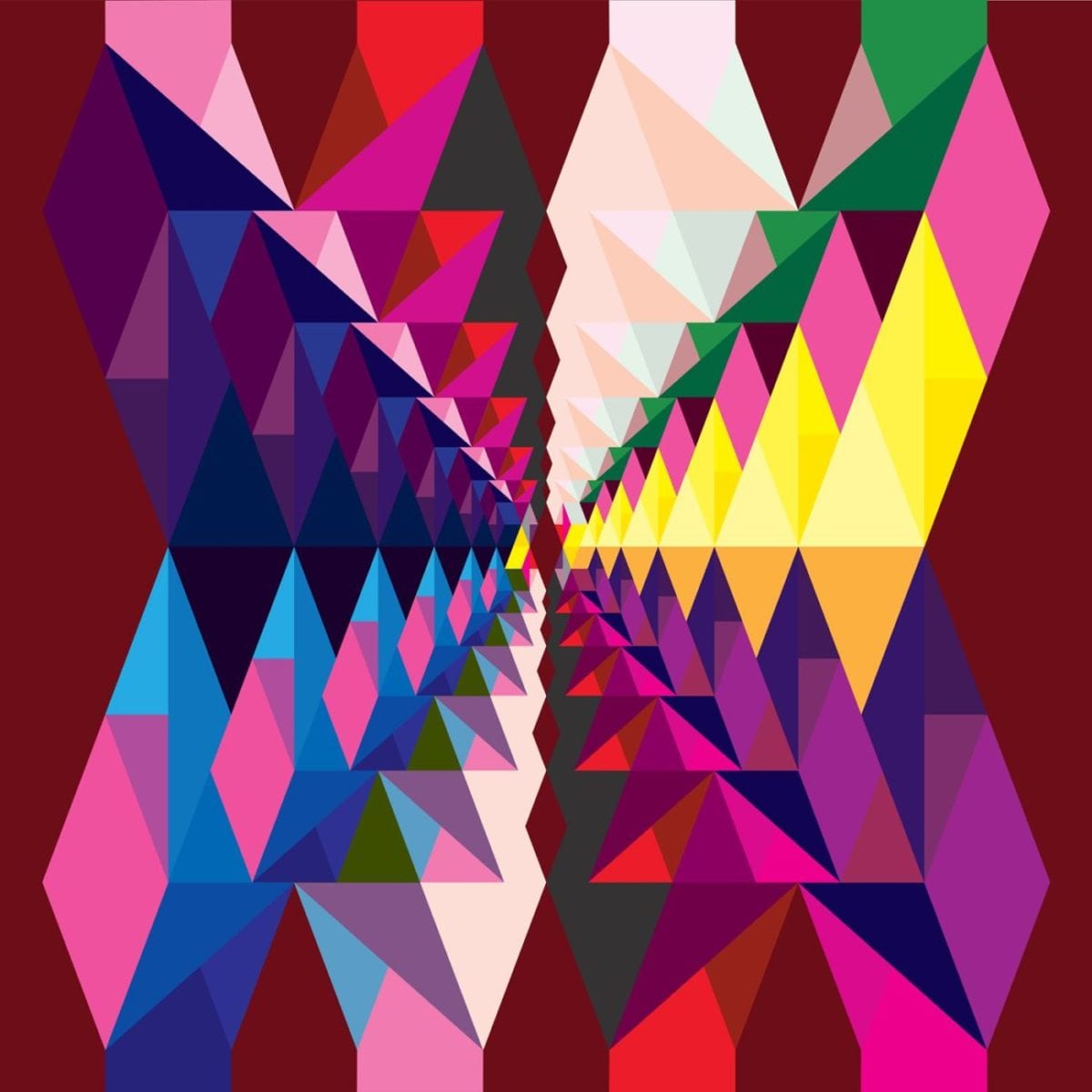 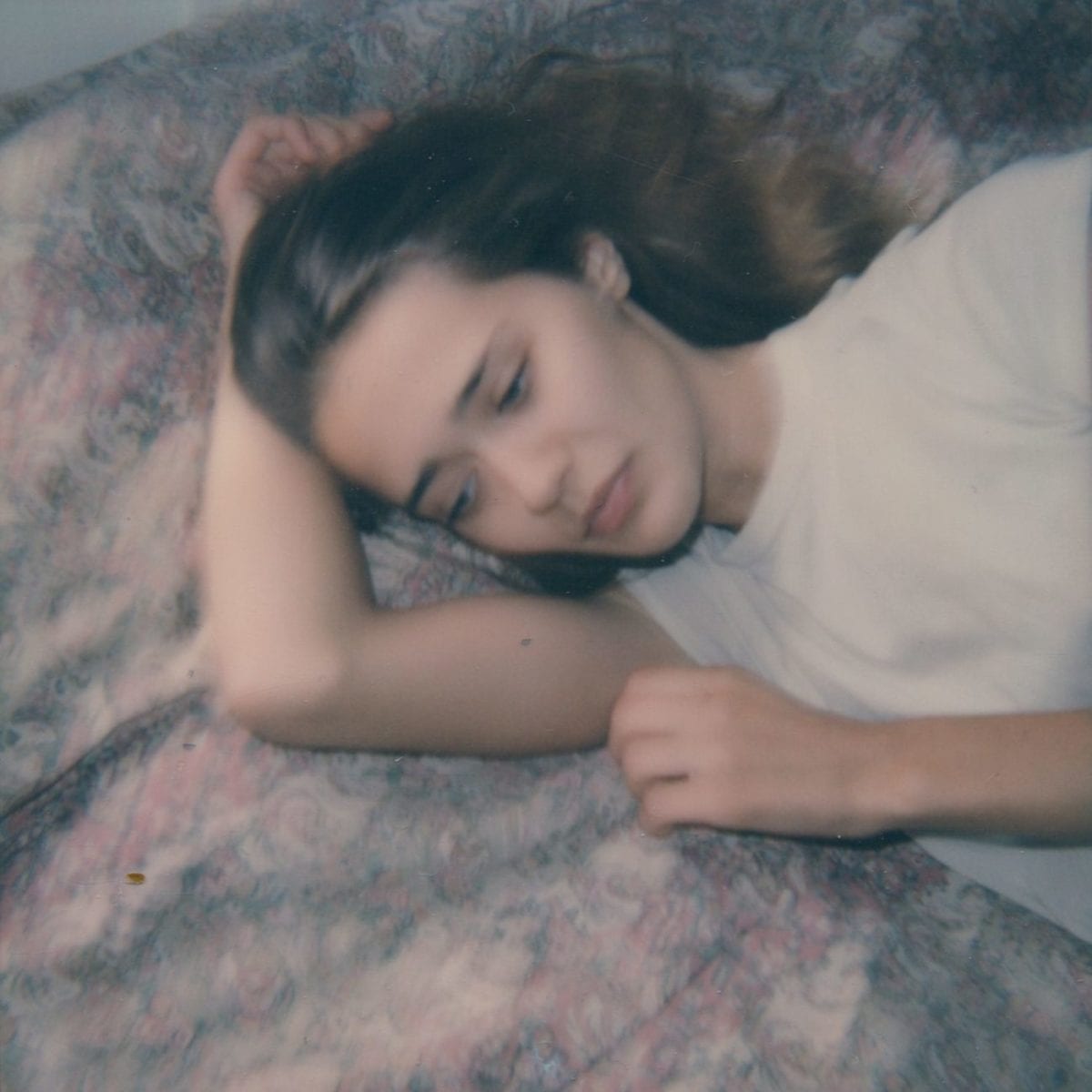 Unless you were living under a rock in the past couple years, the music of Dutch born, Los Angeles-based Kai Hugo shall need little introduction. Fusing the catchiness
Continue Reading 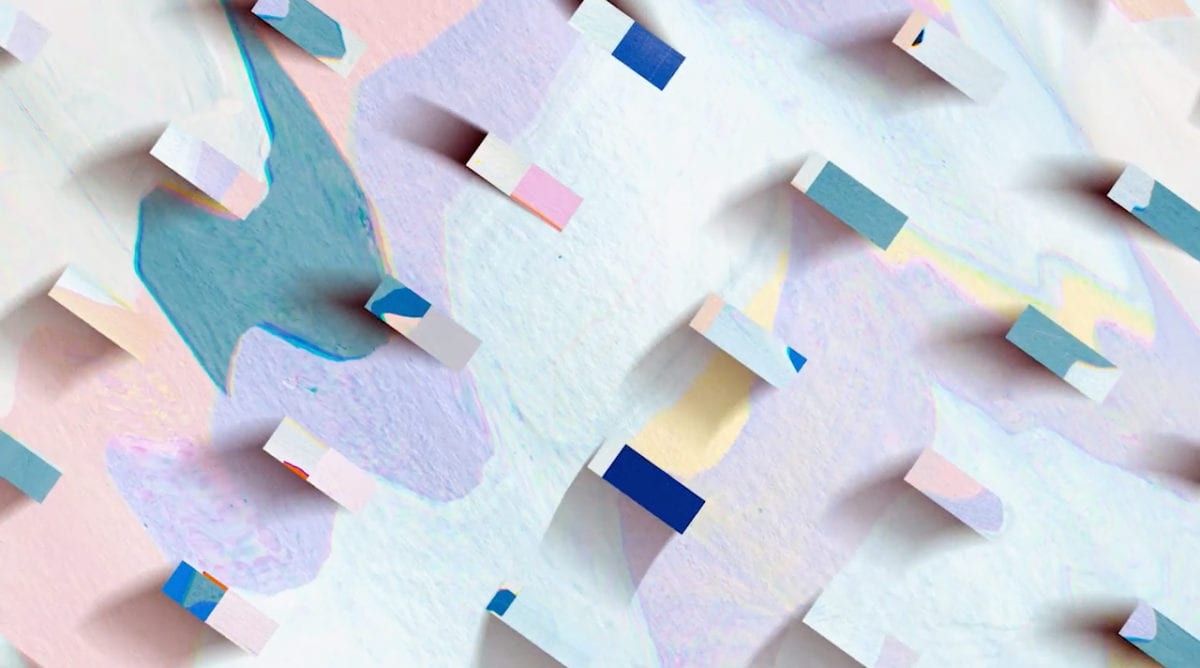 Tim Sweeney’s Beats In Space imprint have shared a music video for Antenna’s ‘Primavera May’, directed by Serena Forghieri – Made up of video glitches re-arranged in scrolling mosaics of pixelated colours then superimposed over actual paintings, the pastel imagery suits the pair’s melancholic yet resilient elixir of vaporous house perfectly. 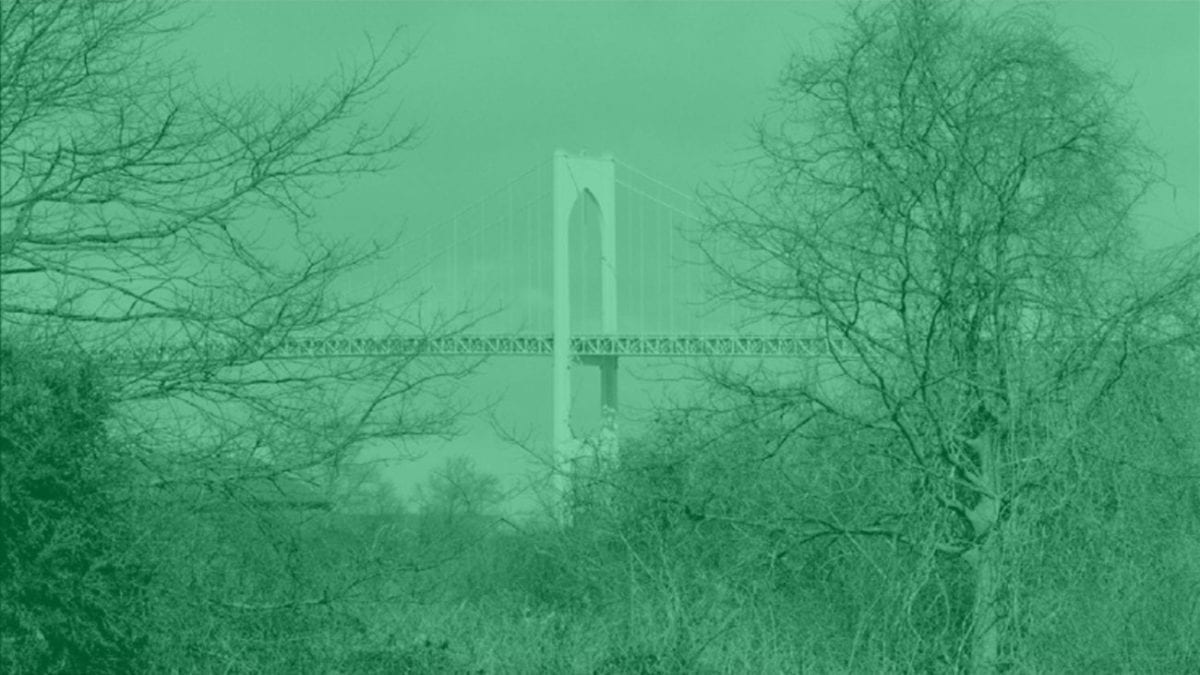 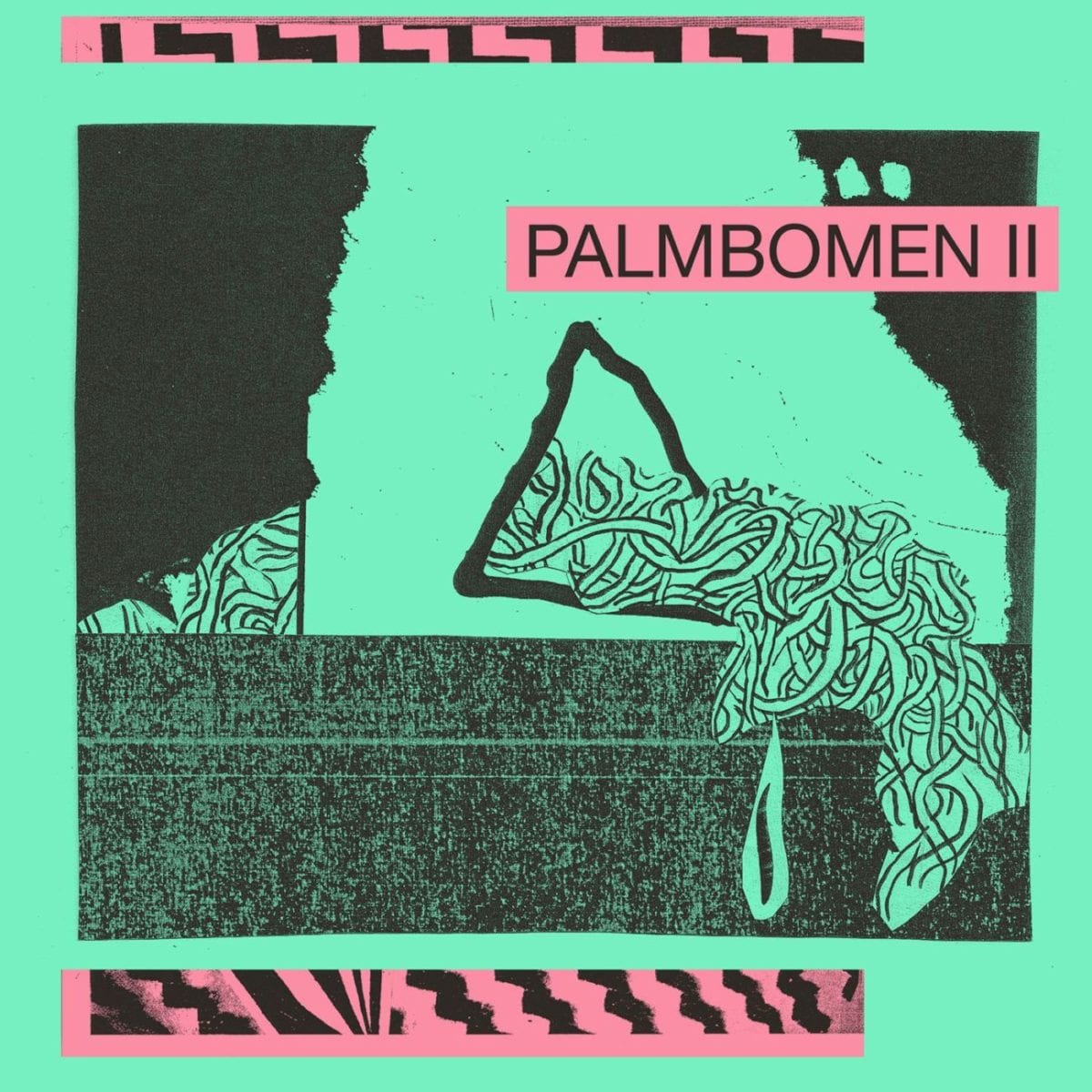 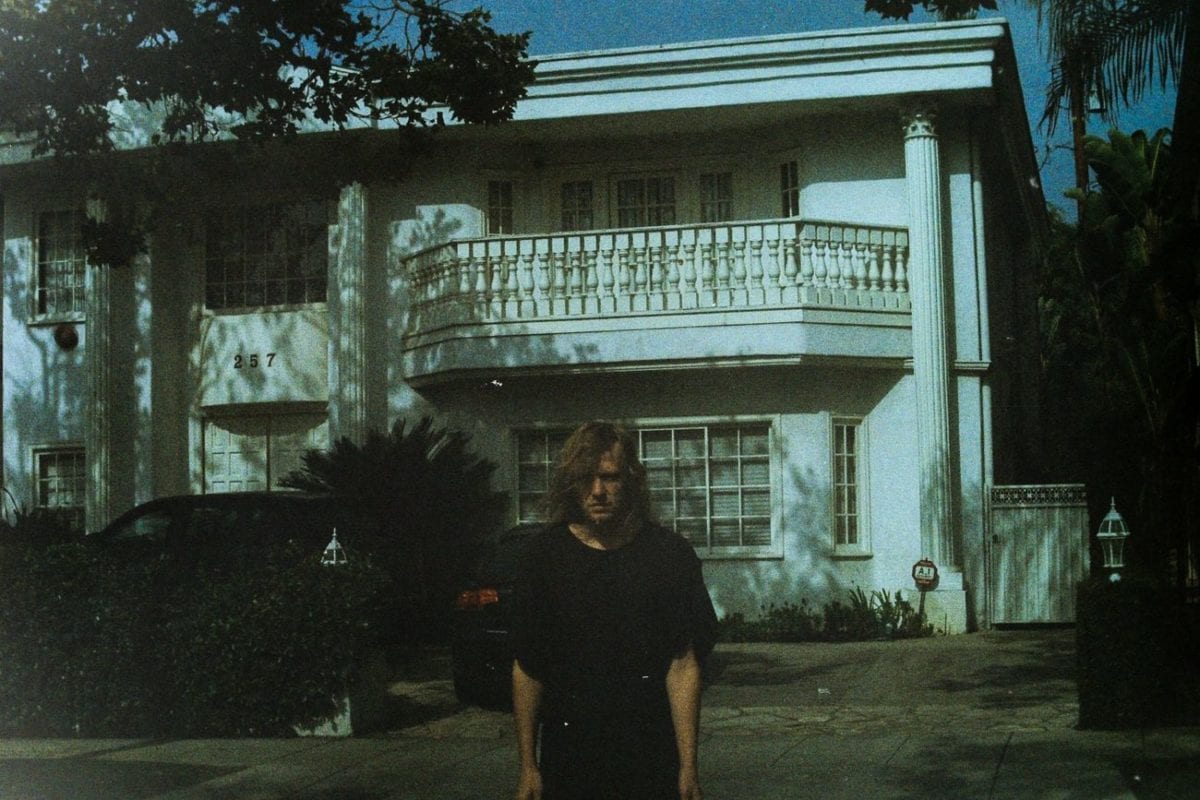 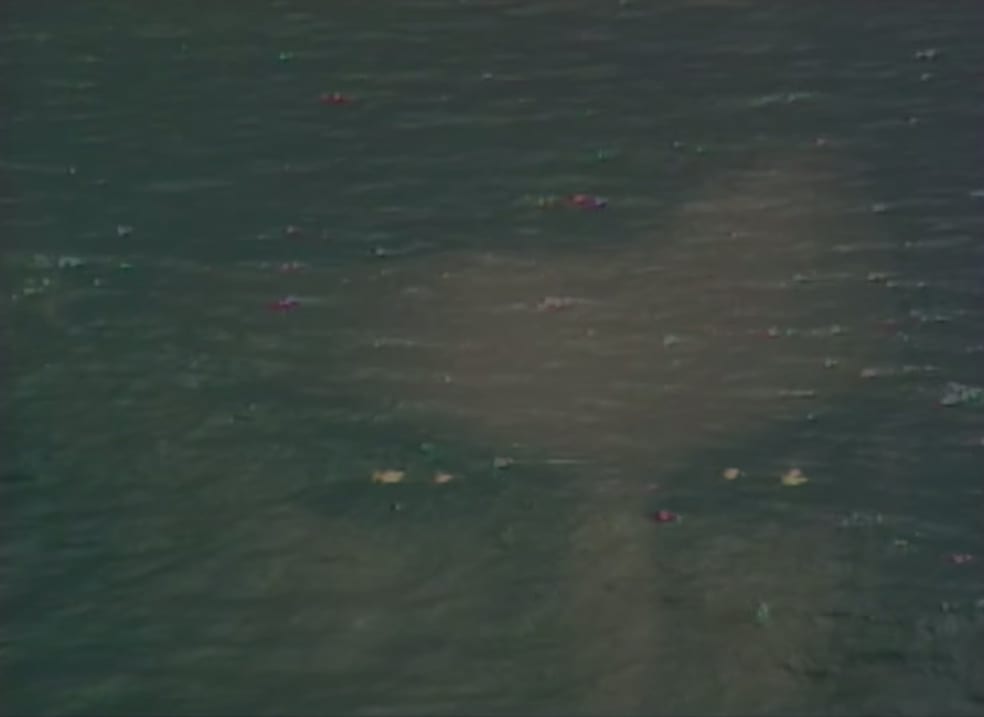 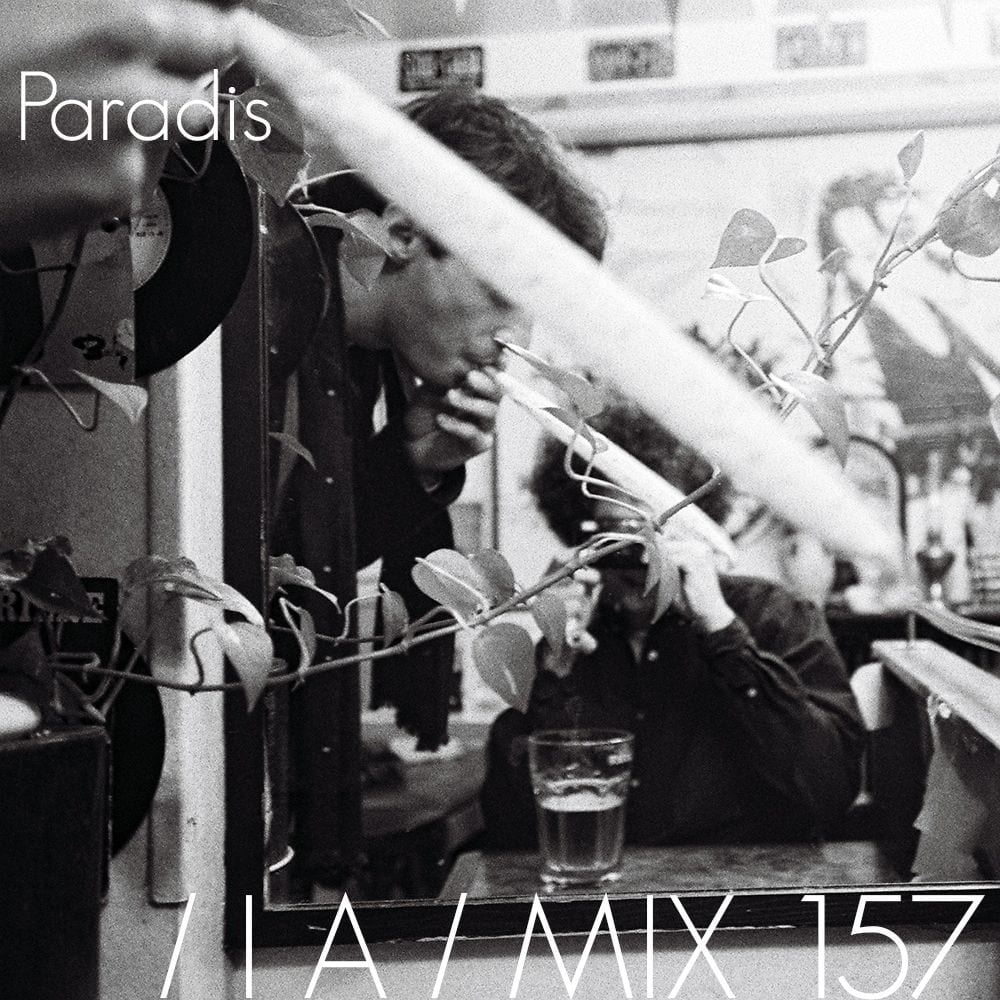