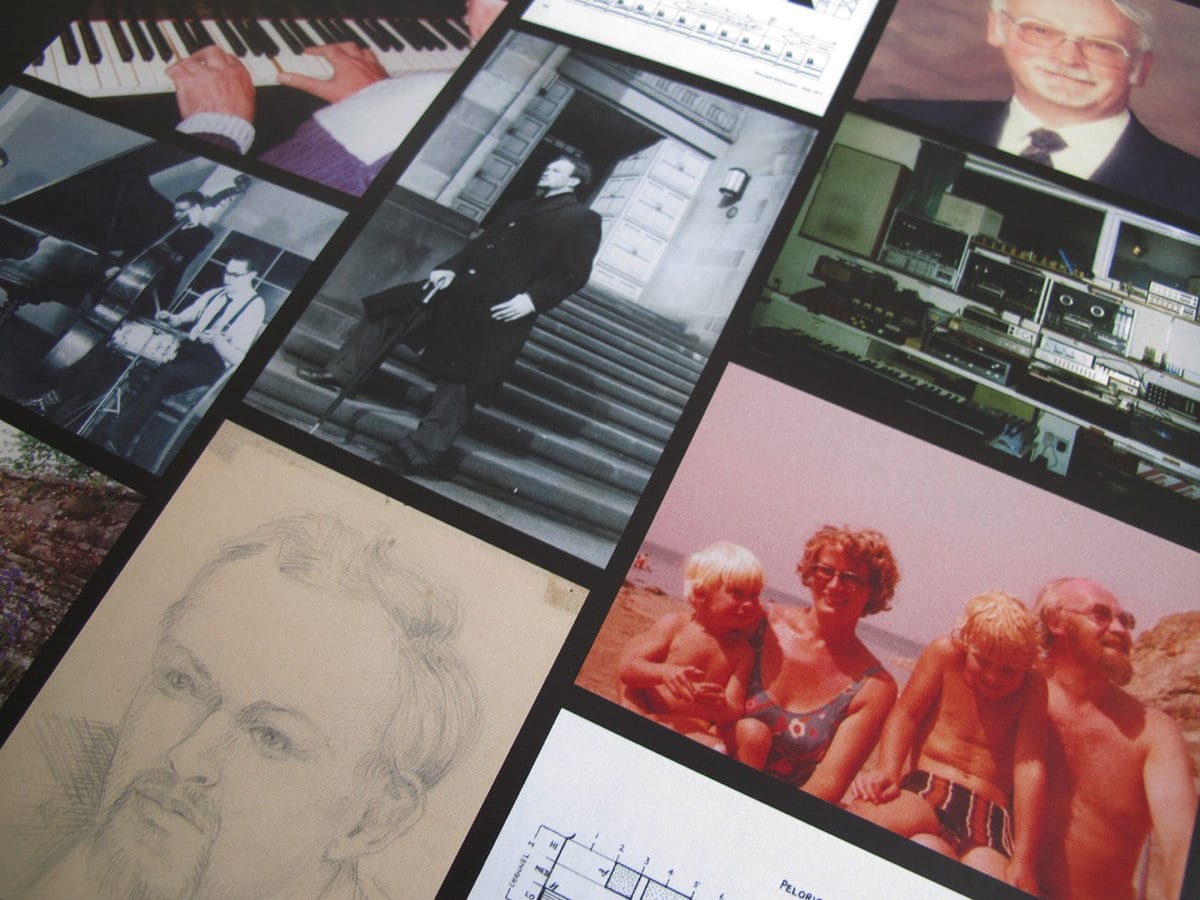 Ben UFO will play a special ‘miscellaneous electronics’ set at Rough Trade East on Wednesday 23rd November to raise money for Alzheimer’s Society. The event is being hosted by London based record label Public Information and Ian Helliwell, who recently released a retrospective of heavy, never released early electronics from the late pianist and lecturer Malcolm Pointon named ‘Electromuse‘.

Malcolm Pointon spent his life and career in tape, synthesizer and keys; academia, sound, music and machine. Inspired by Stockhausen and the surge of avant-garde tape music, Malcolm began to build compositions at home using a 4-waveband radio and multi-speed tape recorder. His first piece using these techniques is the skittering “Radiophonie” which opens the album.

After mastering tape-music, Malcolm began reading, and eventually contributing to, Practical Electronics magazine (edited by our own F.C. Judd no-less). He and engineer cohort Doug Shaw entered an “electronic music construction challenge” in 1973 – and so a battery powered, stylus activated self-build synthesizer was presented to the dedicated circuit heads of Practical Electronics. The Minisonic was born. 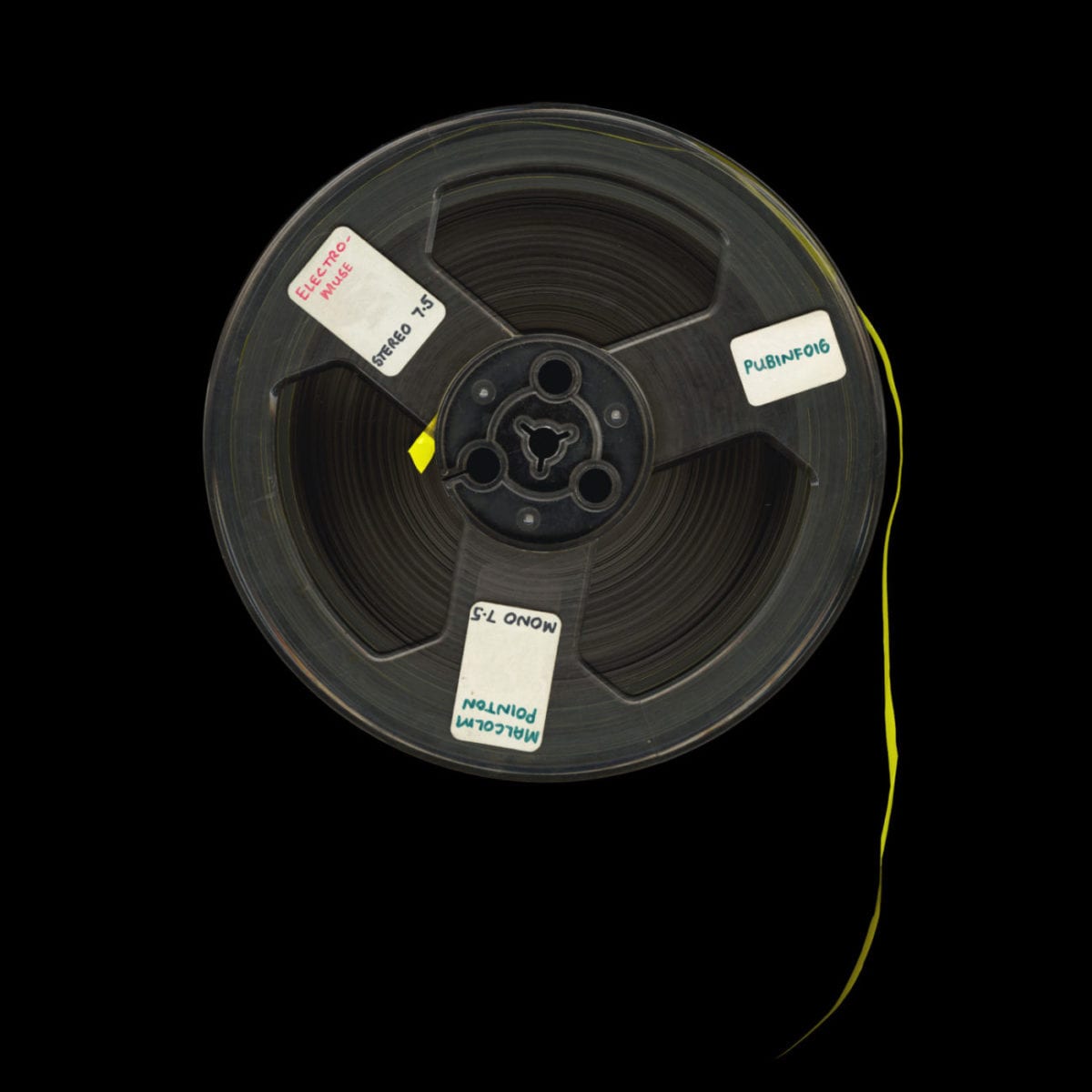 Sadly Malcolm Pointon was diagnosed with Alzheimer’s at the age of 51. He became unable to operate his studio and so his rare gift to electronic music was gone. After the diagnosis, his wife Barbara Pointon decided to allow film-maker Paul Watson to document the events on film, which took place over the course of 11 years, as she felt that if her husband could have understood, he would have said “Go for it”. For her work campaigning for better care of those with Alzheimer’s, Mrs. Pointon was included in The Queen’s Birthday Honours of June 2006, and was awarded the MBE.

Mrs Pointon is now a senior spokesperson on the disease and has given the record label Public Information full access to Malcolm’s musical archives. All profits made from the release will be sent to the Alzheimer’s Society, helping to support people with dementia and their carers on their long journey, right here and now.