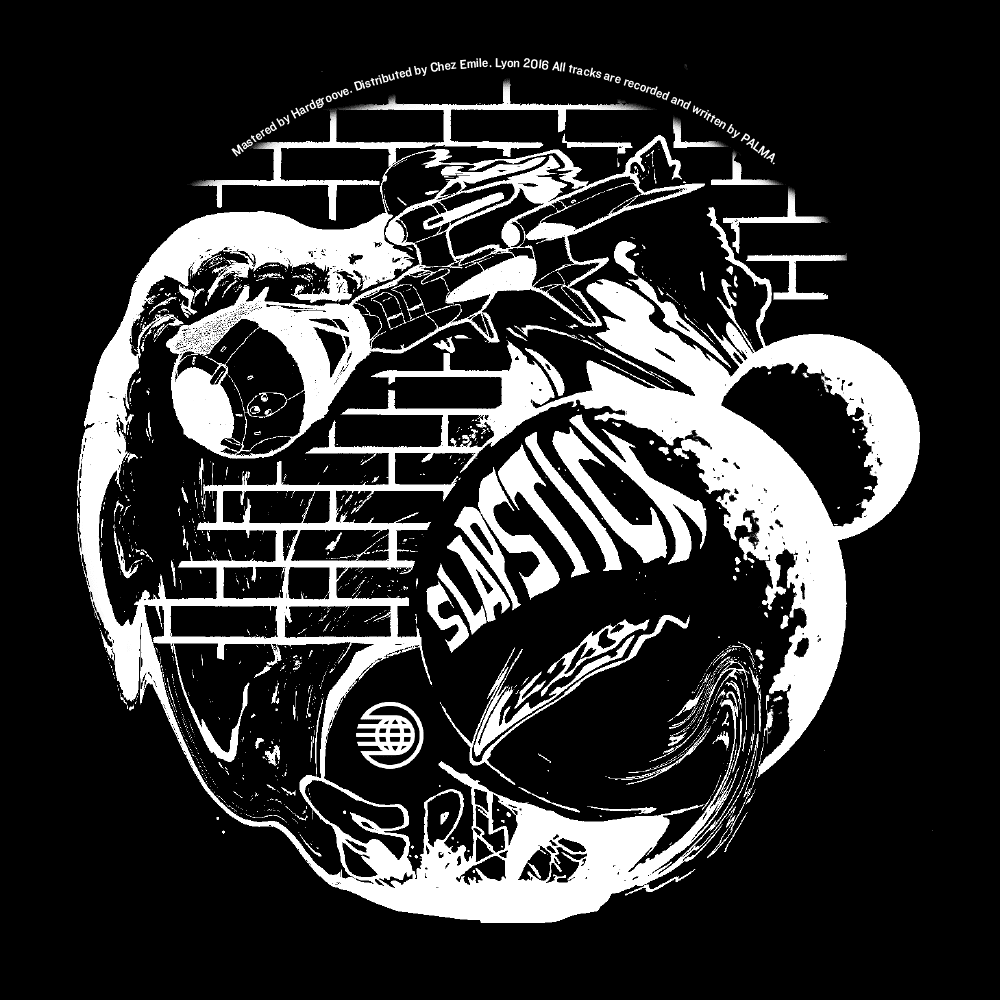 After a few years of inertia, Lyon’s nightlife finally reverted to centre stage again, thanks to a hothouse of creative groups and cross-pollinating structures working hand in hand rather than fueling an absurd competition. Of all the labels and acts involved in this resurrection, Palma may not be the most widely known but is certainly not the least interesting.

Fruit of the collaboration of three friends: Aurélien, Florian and Léo, Palma kicked things off by launching their own eponymous imprint earlier this year with an encouraging debut three-tracker, shortly followed by a second twelve a few months later. The trio is now back to close 2016 on a positive note with the premium ‘Slapstick‘.

Our pick, the EP’s multisensory closer ‘Syrup Empire‘ shows off a maze of intricate circuit patterns and superheating electronics bursting into spray as jackhammering percs drill their way to a mystic El Dorado. Bleeps and bloops swarm like a brood of synthetic vipers – last holograms flickering as the sun stretches its warm beams above the horizon, and from a virtual prison we eventually fade back into the earthy realness of tangible, tactile realms.

Slapstick is released via Palma Music on 30th November 2016, pre-order a vinyl copy from Juno.

Discover more about Palma and Palma Music on Inverted Audio.