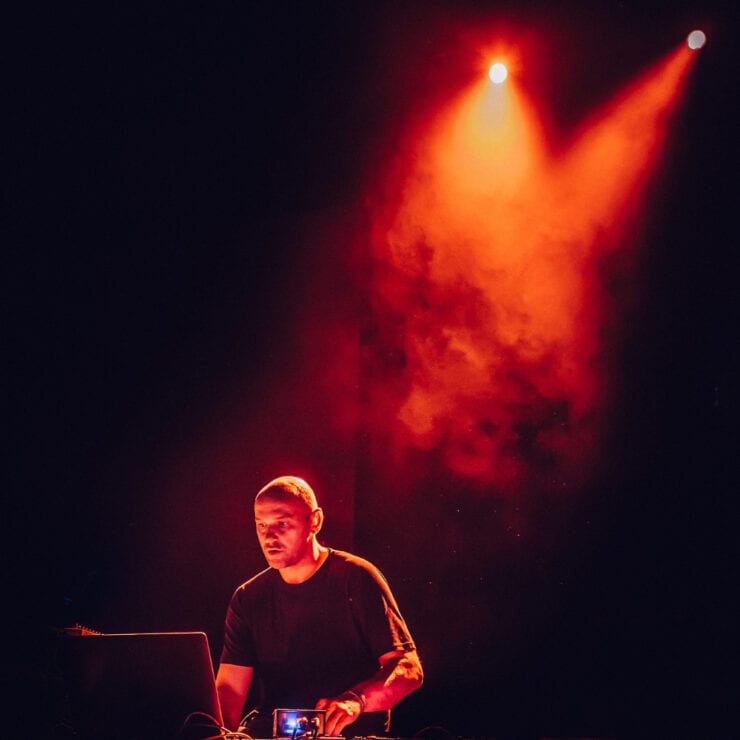 Having worked together over the past decade, Norwegian jazz composer Bugge Wesseltof and Henrik Schwarz have released an acoustic and club rework of their collaborative piece ‘In Spite Of Everything‘.

Featuring Wesseltoft on piano and Schwarz on electronics – the acoustic version features two grand pianos recorded during their live concert at Berlin’s Radialsystem – watch the duo perform this live at The Royal Albert Hall via the video below. The club rework is the result of Schwarz adding bass, strings and a kick drum to the composition.

“Improvisation is the core of Bugge Wesseltoft’s and Henrik Schwarz’s collaboration. Technology and the joy of playing often meet and beautiful creations are formed somewhere between machine and human, balancing like a mobile delicately around a centre.”

‘In Spite Of Everything’ is available as a two-part vinyl release. The acoustic version is out now on Between Buttons and the club rework is set for release 8 March via Sunday Music Records. Order a copy here.