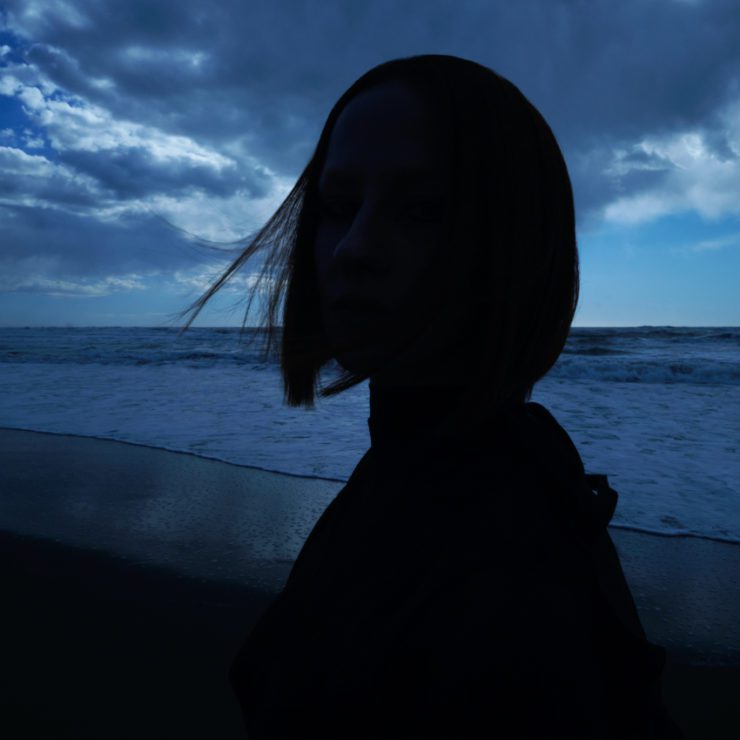 Founded in Milan, light-years mission is to make deep listening effortless and explore the transformative, mind-altering potential of music, as well as its socially empowering effects. The imprint strongly believes in inclusivity, co-creation and mutual support to define a more sustainable landscape for its artists and creators.

The label will release Barbieri’s future music as well as acting as a platform for other kindred spirits across the musical spectrum with a focus on a multidisciplinary approach in conversation with music, art, film and technology. They will release carefully designed physical editions in a wide range of formats, which will also counter the environmental impact of releasing physical objects, by using recycled or consciously resourced materials wherever possible.

Barbieri plans to expand light-years into a live experience later in 2021, with showcases across Europe that reflect the communal nature of the platform. Instead of programming a series of acts across each show, Barbieri plans to create what she describes as a “continuous enveloping environment” for performance, inviting collaborations with associated artists that share Barbieri’s fearless approach.

As well as Pramuk, the first few shows will feature saxophonist Bendik Giske, Nkisi and Kali Malone, some of whom reworked Barbieri’s work on this year’s Fantas Variations album for Editions Mego.

‘Knot of Spirit’ is out now via light-years. Order a copy from Bandcamp.