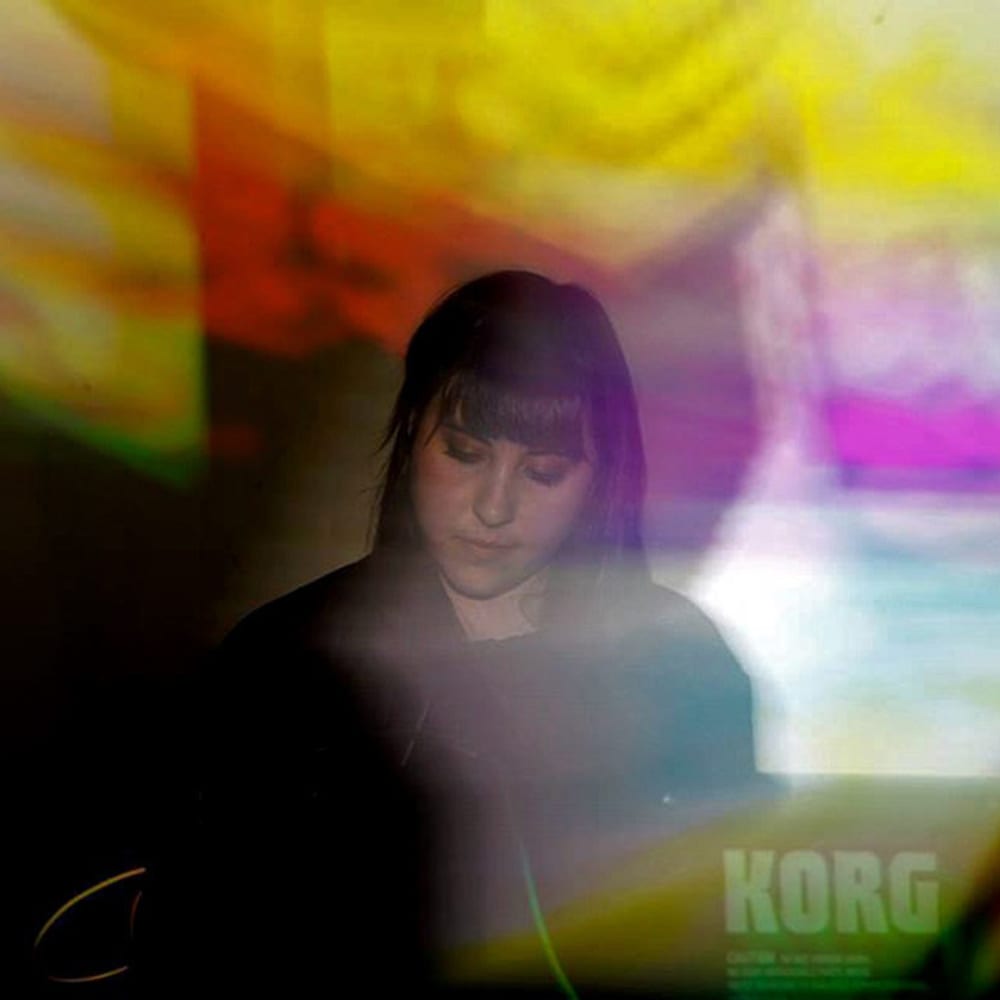 The latest episode from our NYC sister series Newtype Rhythms comes with a loaded mix of electronics from Berlin-via-Brooklyn artist Ciarra Black, co-founder of No-Tech and an avid live presence in the US and Europe alike.

Moving to Berlin seems to have been a good decision, as Black is playing Tresor this Friday for Grounded Theory (19th January) sharing the bill with acts such as Shed and Byetone. Seems like quite the local gig to start things off with! With 2018 poised to be a big year for the producer and DJ in terms of output and touring, she took the time to craft a mix of tracks from friends and contemporaries alike for Newtype Rhythms. Her mix starts at 31:30, with resident Sheepshead starting things off as always.